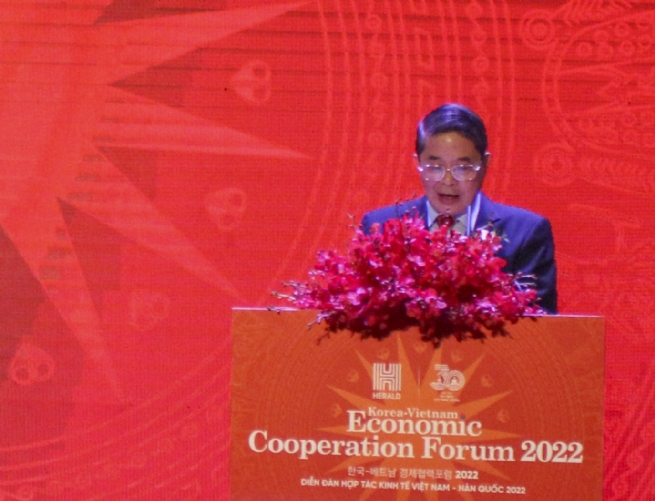 Speaking at the forum, Vice Chairman of the National Assembly Nguyen Duc Hai said that Vietnam and Korea have become each other's leading economic partners. Vietnam is Korea’s largest economic partner in ASEAN, accounting for 30% of its investment in ASEAN and 50% of Korea-ASEAN trade value.

Meanwhile, Korea is Vietnam's third largest trading partner (after China and the United States), with a two-way trade value amounting to US$78 billion in 2021. In the first 10 months of 2022, the two-way trade reached US$73.5 billion, up 15.9% year on year. Korea is also the largest FDI partner in Vietnam with over 9,400 projects and more than US$81 billion of investment capital as of October 2022.

Korean investors are present in 19 out of 21 economic sectors and 59 out of 63 provinces and cities, making significant contributions to Vietnam's structural transformation and economic growth. Korean corporations such as Samsung, LG, Hyundai, Posco and Lotte are popular among Vietnamese people. At the same time, Vietnam is a key partner in the "Indo-Pacific Strategy" of the Republic of Korea.

Vice Chairman Nguyen Duc Hai said that in the face of international economic and political fluctuations, as well as current major economic trends, the Party, the State as well as the National Assembly of Vietnam are well aware of the importance and urgency of changing the growth model and economic connectivity to be more sustainable and more resilient, to maximize internal resources, combined with optimized external forces. State laws, policies and directions on FDI attraction in Vietnam are currently shifted from simply “attracting” FDI to “cooperating” with foreign investors in the spirit of “harmonized benefits, shared difficulties”, shared responsibility to society and employees, environmental protection and sustainable development. The two countries still have a lot of room and potential for cooperation because of abundant internal resources as well as the strong movement of the Fourth Industrial Revolution, deep regional connectivity and integration, and the cultural identity of the two nations.

“The National Assembly and the Government of Vietnam, by building and perfecting the legal system, will continue to create an open, favorable and fair business and investment environment for foreign investors, including those from Korea, to meet integration requirements as well as international practices in the new development period,” he emphasized. 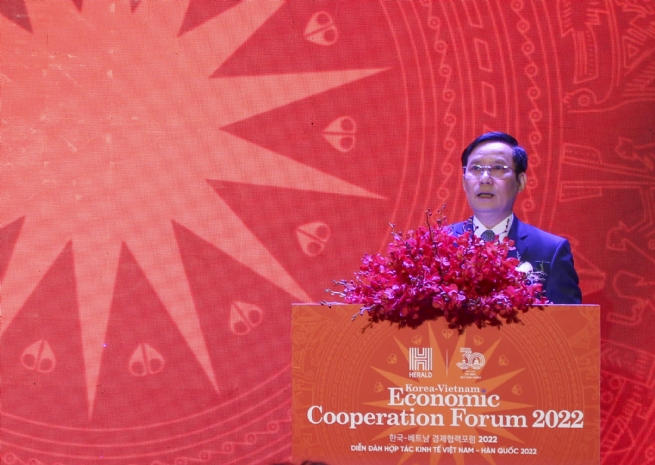 Delivering a speech to the forum, VCCI President Pham Tan Cong said that the forum theme “Toward a 100-year prosperity” is very meaningful, with implications that the two countries have written on the 20-year success story of cooperation but, with the vision of 100-year prosperity, we are taking the opportunity and working together to write a 100-year success story to deliver century-lasting prosperity for the two countries.

“Toward a 100-year prosperity”, the two countries will work together toward the goal of increasing the bilateral trade to US$100 billion by 2023 and US$150 billion by 2030, he stressed. For its goal, Vietnam aims to become an upper-income developed country by 2045. To achieve this goal, Vietnam will need to maintain continuous GDP growth of 6-7% a year, which is a great opportunity for Korean and Vietnamese businesses to develop together.

Madam Oh Young Ju, Ambassador of the Republic of Korea to Vietnam, stated that, in order to promote trade, investment and people-to-people exchanges, Vietnamese and Korean governments are currently discussing methods of cooperation towards the 30-year future, built on the success of the bilateral relationship over the past 30 years.

Mr. Kim Han Yong, Chairman of the Korean Chamber of Commerce and Industry (Korcham), said that nearly 9,500 Korean companies are currently doing business in 59 out of 63 provinces and cities of Vietnam. These enterprises are acting as "bridges" and contributing to the friendly cooperation between the two countries while maintaining development momentum stretching in many fields and expanding in different regions.

In the future, Vietnam will continue to be an attractive destination for Korean investors thanks to its population of nearly 100 million people and being a link in global goods supply chains, he added. In particular, promoting its strength as a solid bridge, Korcham will make every effort to provide more practical help for the Korean business community in Vietnam in order to boost cooperation ties between the two countries in the coming time.

Dr. Vu Tien Loc, Member of the National Assembly of Vietnam, Chairman of the Vietnam International Arbitration Center (VIAC), and Chairman of the Vietnam-Korea Friendship Association (VIKOFA), hoped that the Republic of Korea will continue to take the lead in the second wave of investment flows into Vietnam in the next 30 years. Priority areas for investment cooperation will include startup, innovation and smart economy; processing, manufacturing and supporting industries; cultural industry development; tourism development; and high-tech agriculture and organic agriculture. Along with economic ties, cooperation in science - technology, education - training and health should be further strongly promoted and people-to-people exchange, and cultural and spiritual value sharing need to be spread. 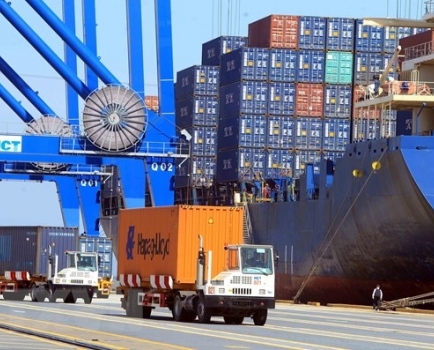 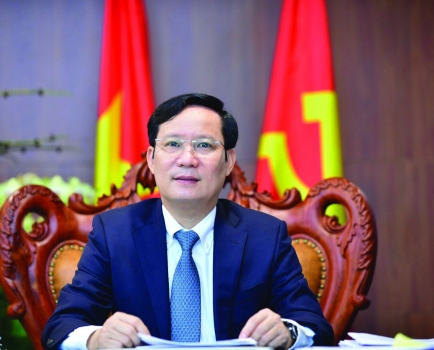 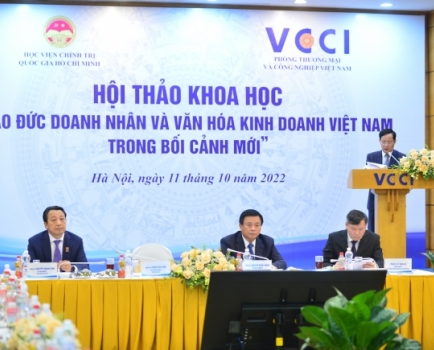 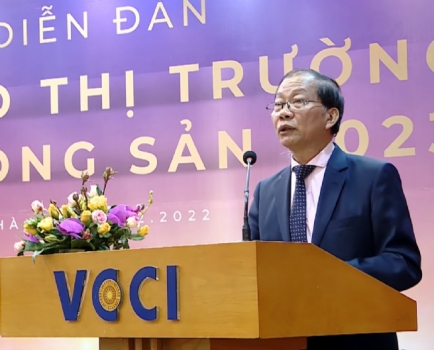 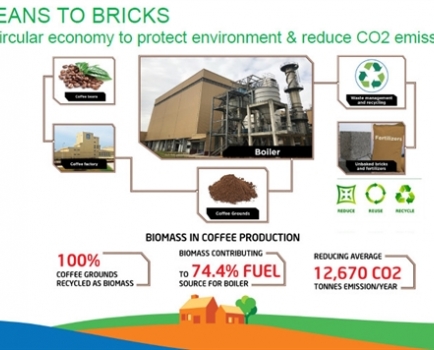 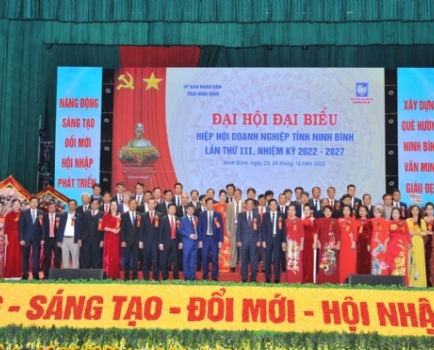