On October 28, President of the Vietnam Chamber of Commerce and Industry (VCCI) Pham Tan Cong had a working meeting with Mr. Yu Jeoung Yeol, President of the Korea Trade-Investment Promotion Agency (KOTRA) to discuss measures to strengthen the Vietnamese and Korean business cooperation. 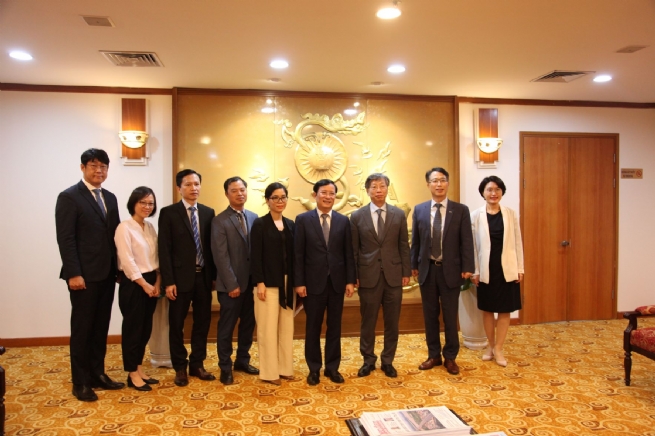 At the meeting, VCCI President Pham Tan Cong noted that Vietnamese and Korean trade cooperation ties have been growing very well. Korea is the largest foreign investor in Vietnam and the third largest trading partner of Vietnam (after China and the United States). The two countries still have much room to develop economic ties, especially when Vietnam has set a goal of becoming a developed nation with a fast-growing economy by 2045. Vietnam targets to have a US$1 trillion GDP in 5-7 years.

KOTRA President Yu Jeoung Yeol added that the bilateral relationship has increasingly developed, including economy and trade. Korea signed bilateral and multilateral free trade agreements (FTAs) with Vietnam which have facilitated the two countries to develop more firmly and sustainably.

Vietnam and Korea upgraded their relations to a "Strategic Partnership" in 2009. The two countries have already entered into ASEAN-Korea FTA (AKFTA), Vietnam-Korea FTA (VKFTA) and Regional Comprehensive Economic Partnership (RCEP). In addition, the two nations have many cooperation mechanisms such as the Intergovernmental Committee, the Deputy Prime Ministerial Dialogue on Economic Cooperation, the Joint Committee on Energy, Industry and Trade Cooperation, and the Joint Committee on VKFTA Enforcement. 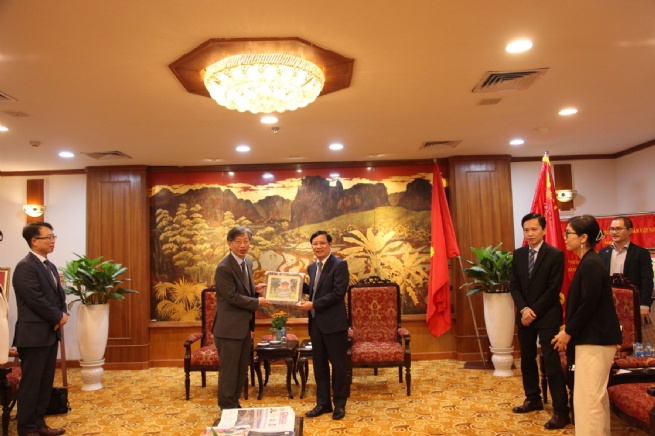 KOTRA President Yu Jeoung Yeol hoped to receive VCCI’s cooperation in taking advantage of FTAs ​​to soon complete the goal of bringing the bilateral trade value to US$100 billion a year.

Agreeing with his opinions, VCCI President Pham Tan Cong emphasized the need for continued cooperation in bilateral and multilateral frameworks, for information exchange on import and export markets, and for trade promotion activities.

VCCI has a system of branches and representative offices across the country and a nationwide network of business members and business associations ready to connect and cooperate with KOTRA and act as a focal point to connect the two business communities and the two countries for stronger development, he added.

VCCI was assigned by the Government to connect regional economies and support business development, Mr. Cong noted. In the coming time, VCCI will focus on supporting trade promotion and calling for investment for local economic clusters or key economic regions, particularly in Hai Phong, Quang Ninh, Hai Duong and Hung Yen which have full potential and conditions for forming dynamic economic areas, facilitated by large international seaports and land border gates accessible to the world's largest market of China, have abundant human resources and have large economic development spaces.

“The potential and advantages of these four provinces will facilitate and attract more quality investment projects and strengthen cooperation with partners, including those from Korea,” Mr. Cong emphasized.

He also hoped and believed that KOTRA President Yu Jeoung Yeol will give continued support to Vietnam, including VCCI, especially in fostering cooperation on trade and investment and celebratory events of the 30th anniversary of Vietnam-Korea diplomatic relations. 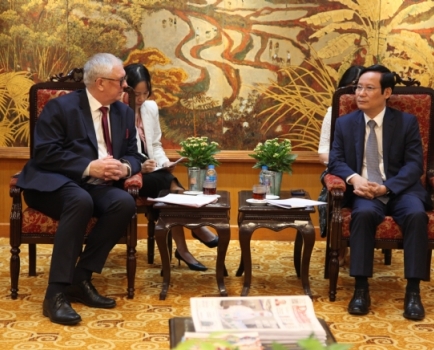 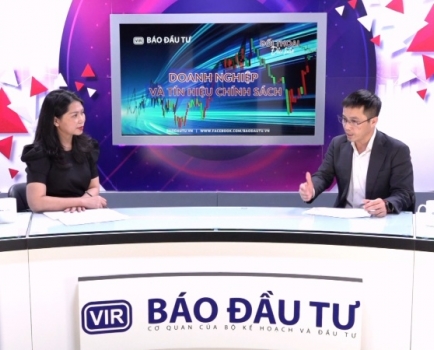 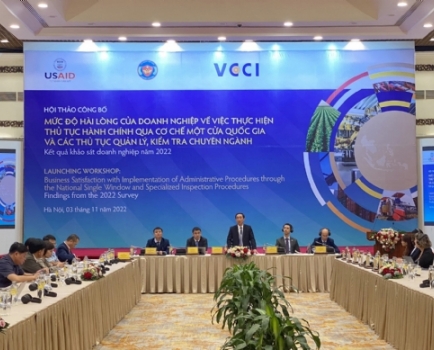 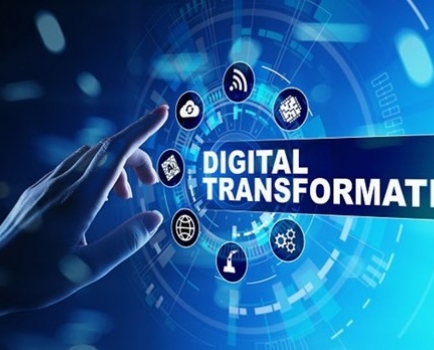 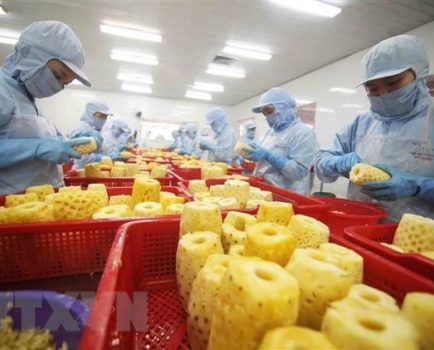 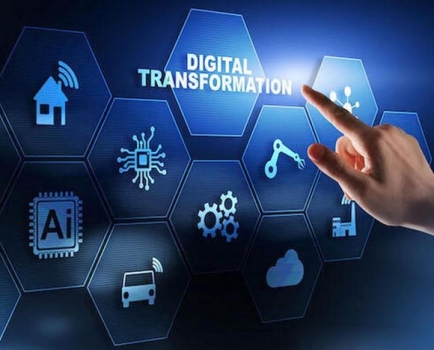