Recently, President of the Vietnam Chamber of Commerce and Industry (VCCI) Pham Tan Cong had a meeting with Mr. Raul Juan Pollak - Uruguayan Ambassador to Vietnam. 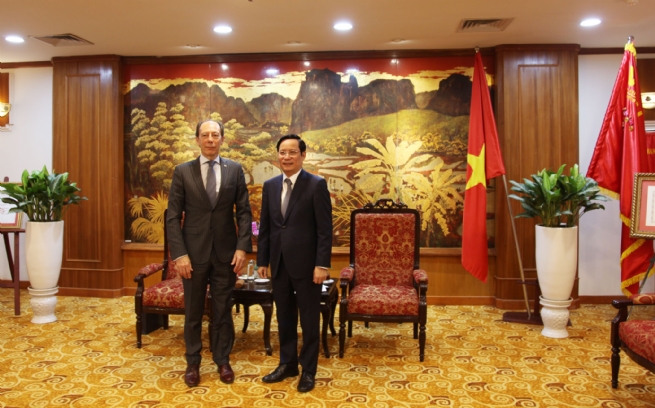 Ambassador Raul Juan Pollak shared that although it is a long distance between the two countries, Uruguay is eager to develop business cooperation with Vietnam.

Introducing some of Uruguay's strengths, Ambassador Raul Juan Pollak said that Uruguay has some of the leading large seaports in the region, convenient for trade connections. Uruguay’s products such as beef and wine have conquered many markets around the world. Products of Uruguay and Vietnam are complementary to each other.

Ambassador Raul Juan Pollak affirmed that Uruguay attaches special importance to developing cooperation with Vietnam and highly appreciates the bilateral relationship in many fields over the past 29 years, as well as expects this good relationship to be raised to a new high.

2023 will mark the 30th anniversary of diplomatic relations between Vietnam and Uruguay. For this occasion, Ambassador Raul Juan Pollak suggested that VCCI coordinate with the Embassy and the Uruguayan Chamber of Commerce to jointly organize welcoming events starting this year, including seminars and online discussions to connect businesses of the two countries, helping the two sides learn about each other's markets, needs and strengths, promote trade, and invest in potential fields and projects.

Ambassador Raul Juan Pollak expressed his hope that VCCI would strengthen coordination with the Uruguayan Embassy to enhance information exchange and facilitate the connection between businesses of the two countries.

Regarding trade cooperation, the VCCI President assessed that bilateral trade relations are still modest, but there is still a lot of room for development. Both countries have their own strong products that can complement each other. Vietnam also has potential products that can be exported to Uruguay such as garments and footwear.

Currently, VCCI has a system of branches and representative offices in many provinces and cities in Vietnam and a nationwide network of business members and business associations ready to connect and cooperate with Uruguayan businesses.

VCCI is committed to working closely with the Embassy, ​​the Uruguayan Chamber of Commerce and Industry and other related organizations to act as a focal point to promote the relationship between the two business communities. 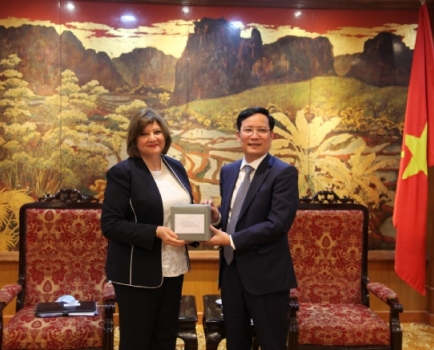 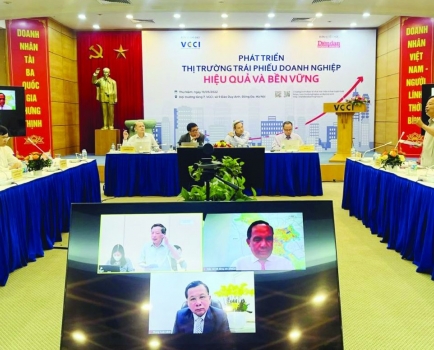 Tight regulations for corporate bond market must not cause market collapse 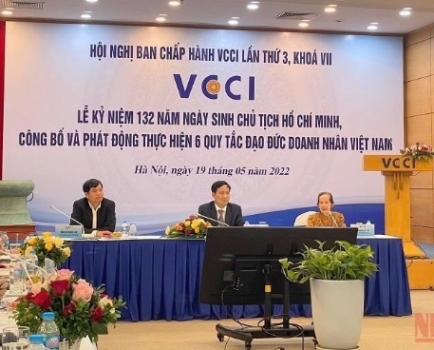 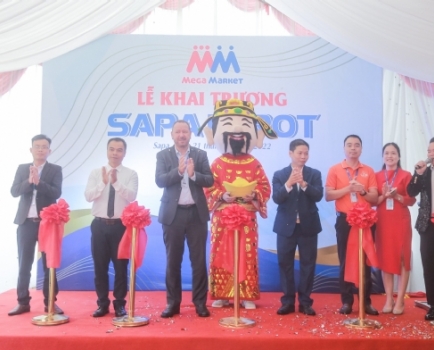 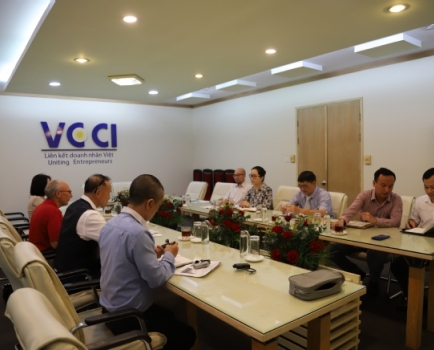 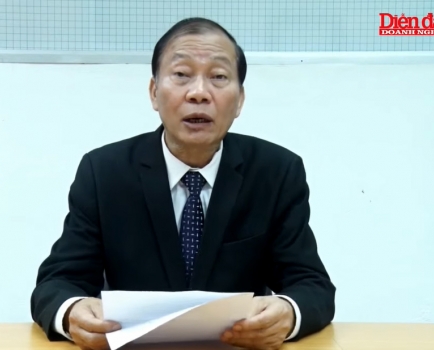 Digital transformation as a fuel for long-term tourism growth