As the Ministry of Planning and Investment is gathering comments on a draft resolution on favourable policy to boost firms’ recovery, the Vietnam Chamber of Commerce and Industry (VCCI) asks for clarification on several notions.

As the Ministry of Planning and Investment is gathering comments on a draft resolution on favourable policy to boost firms' recovery, the Việt Nam Chamber of Commerce and Industry (VCCI) asks for clarification on several notions.

VCCI opines that the target of1.5 million firms by 2025 set in the draft is unclear since firms could be either registered or active and their status would make a big difference to its implication. VCCI suggests changing the target to 1.5 million active firms to be more indicative of the economy and business environment.

The draft has set another target that said firms would make up 65-70 per cent of GDP, 30-35 per cent of jobs and 98-99 per cent of exports. VCCI holds that the target fails to specify the economic contributions of different types of firms - private firms and FDI firms. The specification is essential as it defines which role each type will play in the economy.

VCCI suggests a more specific target be added to the draft, which says private firms would account for 15 per cent of GDP by 2025 and 20 per cent by 2030. Additionally, at least 10 domestic groups operating in the industrial sector and 10 in the service sector would reach a significant scale in the same years.

The same goes for the next target, which said around 35-40 per cent of firms would embrace technological innovations and 100 per cent would be well-informed about digital transformation. VCCI says the target's achievability is difficult to assess.

"About 30,000 business facilities receive support in digital transformation" is another target that needs revision. VCCI says the figure is disproportionate to the target of 1.5 million active firms by 2025.

VCCI calls for a higher number of business facilities to be supported and further clarification on the extent to which the facilities embrace digital transformation.

VCCI suggests 10 per cent of business facilities upgrade into firms and 20 per cent of manufacturing firms operate circularly by 2025.

VCCI also suggests the portion of domestic components used in production increase by 10 per cent and qualified workers reach 35 per cent of the labour force.

VCCI also suggests firms' sales increase by at least 10 per cent each year and the number of firms granted technological certifications grow at the same pace.

Lastly, VCCI suggests exports subject to favourable tariffs under free trade agreements rise to 40-45 per cent by 2025, from the current figure of 32.7 per cent. 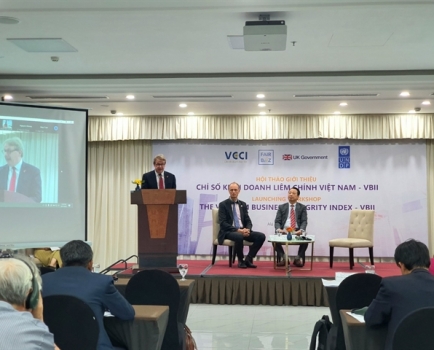 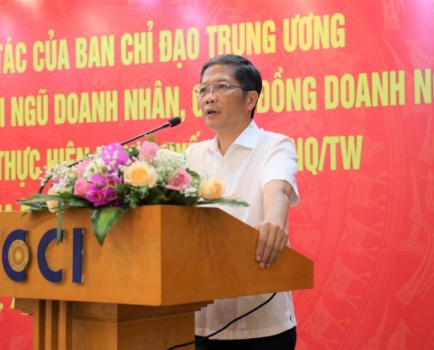 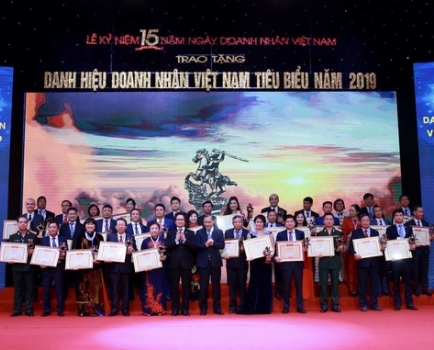 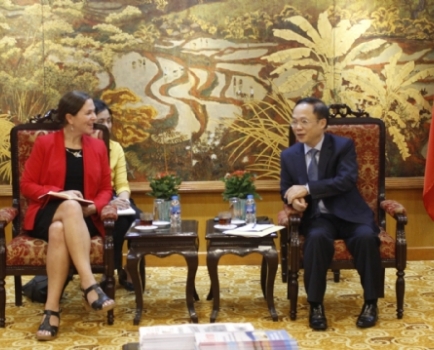 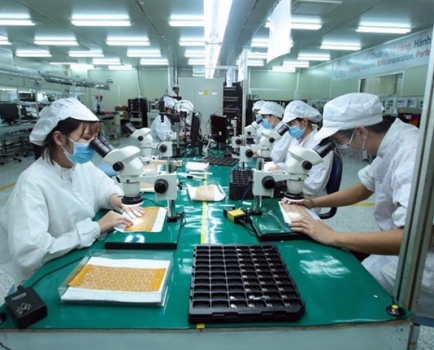 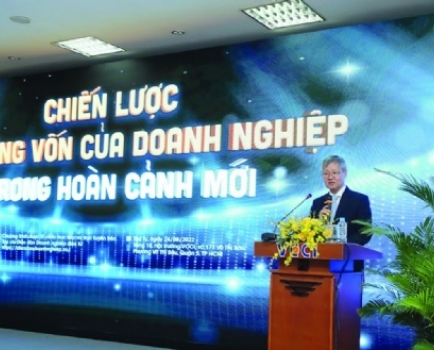