The US Agency for International Development (USAID), in collaboration with the Vietnam Chamber of Commerce and Industry (VCCI) and the General Department of Vietnam Customs (GDVC), on June 22 launched a report evaluating the level of business satisfaction in doing administrative procedures via the National Single Window System (NSW). 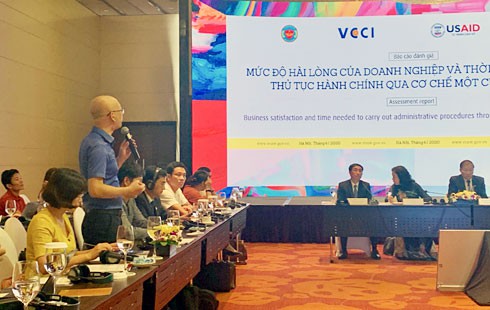 The report was based on the results of a survey titled “Business Satisfaction and Time Needed to Carry Out Administrative Procedures through the National Single Window” which was conducted by the USAID, VCCI and GDVC from September 2019 to March 2020.

The National Single Window (NSW) is a one-stop shop for customs clearances and is expected to simplify import/export administrative procedures in accordance with international practices and standards.

The launch ceremony was attended by USAID/Vietnam Deputy Mission Director Craig Hart, Deputy Minister of Finance Vu Thi Mai, VCCI Chairman Vu Tien Loc, and more than 100 representatives from the private sector and various government agencies. Delegates discussed key findings of the report as well as the role of the NSW system and current trade-related reforms in Vietnam.

For the past two years, the USAID Trade Facilitation Program has worked with the GDVC, VCCI, and other partners on various activities to reduce the time and cost to trade in Vietnam. With the Vietnam-US trade last year growing to over US$77.6 billion, the USAID said it will continue to actively support the Vietnamese government and private sector to undertake reforms and improve the business community’s satisfaction with key trade facilitation tools such as the NSW.

Over the past two decades, Vietnam has become one of the most open economies in the world. However, inefficient border procedures are preventing Vietnam from improving its trade competitiveness.

The US Agency for International Development (USAID) and Vietnam’s Ministry of Finance launched a five-year USAID Trade Facilitation Program in July 2019, aimed at supporting the Government of Vietnam to adopt and implement a risk management approach to customs and specialized inspection agencies, which will strengthen the implementation of the World Trade Organization's Trade Facilitation Agreement (TFA) of which both Vietnam and the United States are members. This will assist Vietnam in achieving its development objectives while reducing the time and cost to trade. 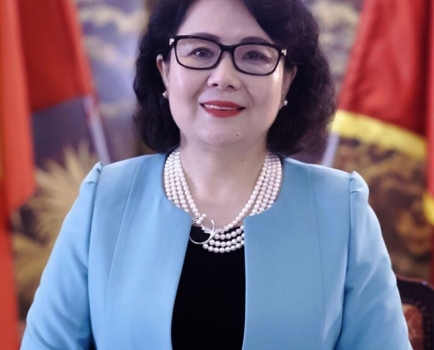 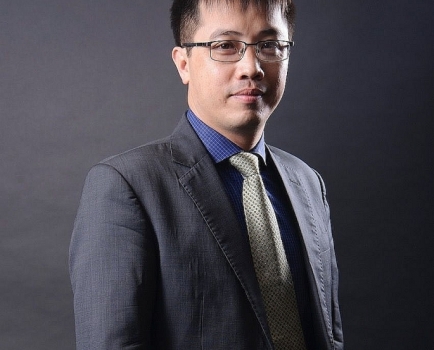 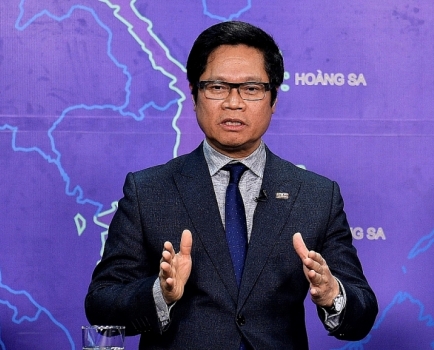 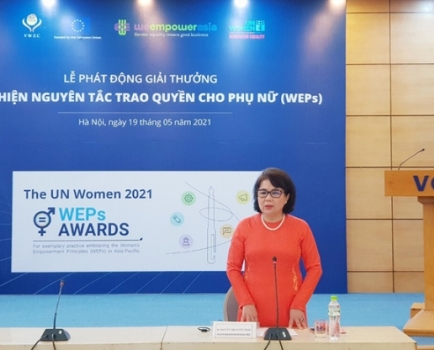 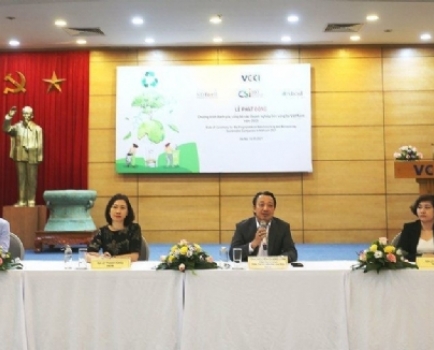 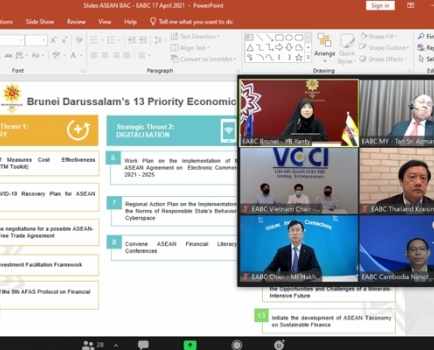