Pham Trang Phuong Dung’s Company (in Hochimimh City) is working to prepare to ceasing operating in Vietnam. She and the company will sign an agreement to terminate the labor contract (previously she signed an indefinite contract).

Ms. Dung would like to ask, how will her company have to deduct PIT?

Regarding this issue, the Tax Department of Ho Chi Minh City has the following opinion:

“Incomes from wages and remunerations (hereinafter referred to as wages) are incomes paid to workers from employers, including:

a) Wages, remunerations, and the other amounts paid as wages or remunerations in cash or not in cash. b) Allowances and benefits, except for:

đ) dd) Other benefits in cash or not in cash apart from wages paid to the taxpayer by the employer in any shape or form::...”.

b) Incomes from wages

b.1) The income payer shall deduct tax from incomes of residents that sign labor contracts for 03 months or longer according to the progressive tax table, including the persons that sign such contracts at various places.

b.2) The income payer shall still withhold tax from the incomes earned residents that sign labor contracts for 03 months but resign before such labor contracts expire according to the progressive tax table.

i) Withholding tax in other cases

The organization or person that pays a total income from 2 million VND to a resident that does not sign a labor contract (as guided in Point c and Point d Clause 2 Article 2 of this Circular) or that signs a labor contract for less than 03 months shall withhold 10% tax on the income before it is paid to the person.

In her case as presented, she and the company will agree to terminate the employment contract:

- For severance allowances under the provisions of the Social Insurance Law and the Labor Code, it is not included in taxable income from salaries and wages.

- For the financial support paid by the company to her (beyond the provisions of the Labor Code and the Social Insurance Law) after the termination of the labor contract and she has quit her job, the company is responsible for deducting Personal income tax at 10% of the total payment of 2 million or more.

City Tax Department. Ho Chi Minh informed that she knew to comply with the provisions of the legal documents cited in this document. 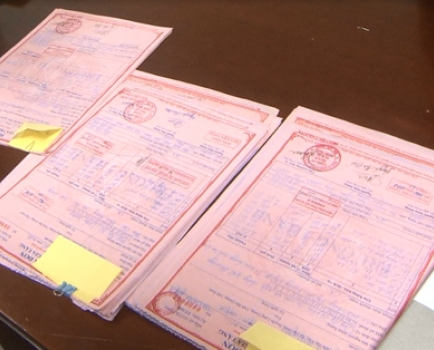 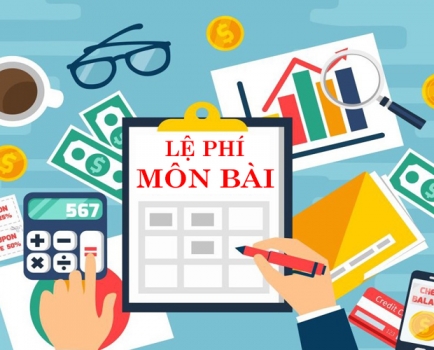 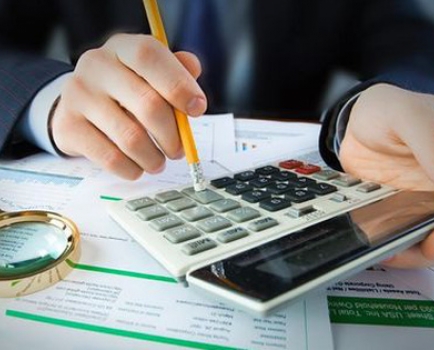 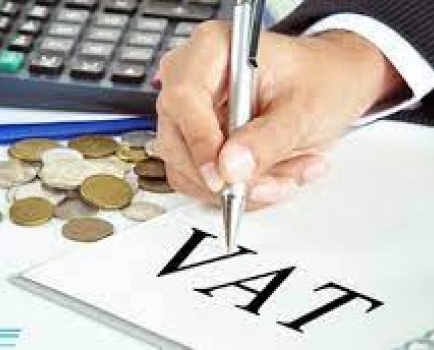 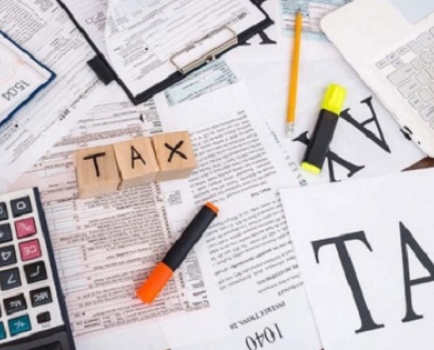