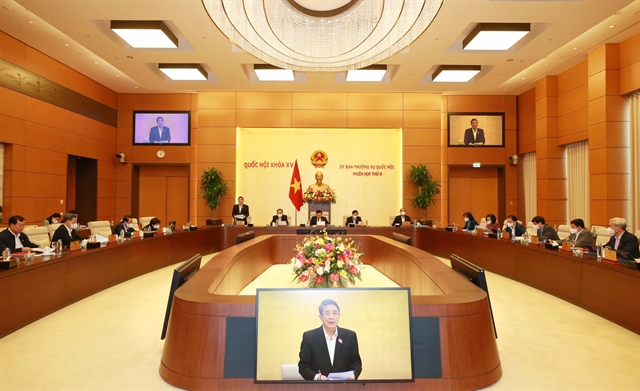 Members of the National Assembly (NA) Standing Committee wrapped up its sixth session on Tuesday with discussion focusing on ombudsman work and pilot application of special mechanisms and policies for the development of Cần Thơ City.

In the morning session, the committee considered amending its Resolution 524/2012/UBTVQH13 dated September 20, 2012, on a number of spending regimes to ensure the operation of the NA and the NA's report on ombudsman work in November.

Voters proposed the Government pay attention to directing policies to stabilise prices; measures to enhance medical human resources, materials and equipment for localities; speeding up the research and production of homegrown vaccines; implementing policies and to support people after the COVID-19 pandemic; and issue regulations and guidelines on COVID-19 prevention and control when students return to schools, according to Bình.

Bình also reported that works relating to meeting voters and citizens and settling their complaints had been maintained effectively. However, some activities were affected by the COVID-19 pandemic.

In the afternoon, members of the committee gave opinions on a draft resolution on the pilot application of special mechanisms and policies for the development of Cần Thơ City.

During the two-day meeting, the NA Standing Committee also discussed a draft Resolution on fiscal and monetary policies to support the socio-economic recovery and development programme.

They also evaluated the committee's foreign affairs and international cooperation programme in 2021; considered and approved the programme for 2022; and gave opinions on programmes on foreign affairs and international cooperation of the NA Ethnic Council, committees of the NA, the Secretary General of the NA, friendship parliamentary groups, agencies of the NA Standing Committee, the State Audit and the NA Office. — VNS 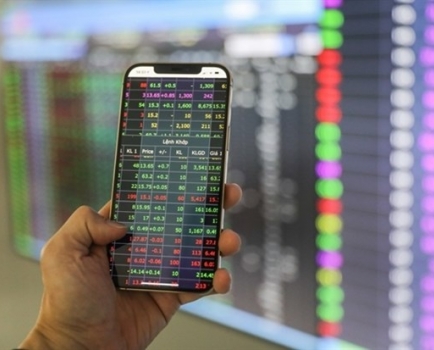 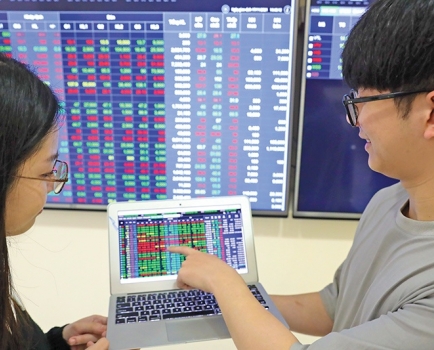 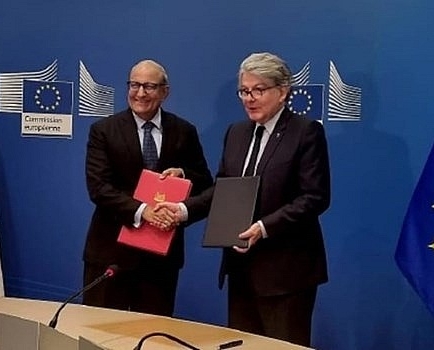 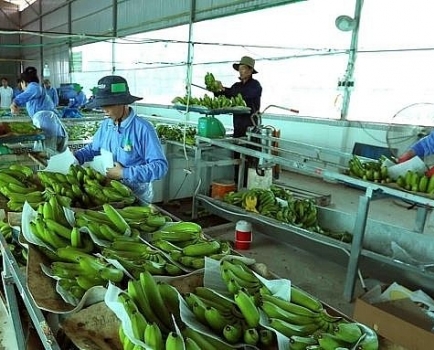 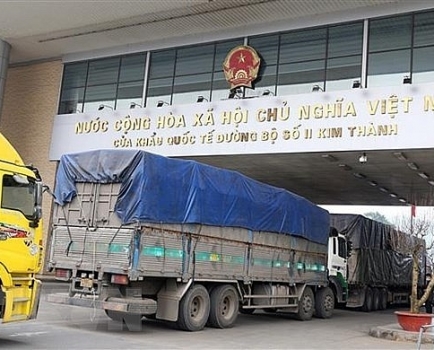 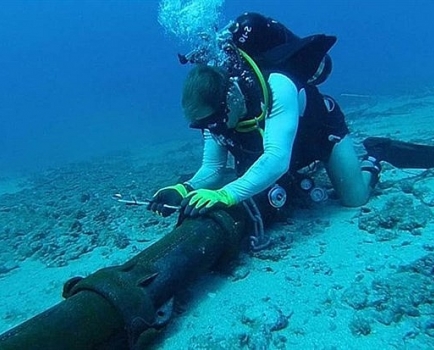