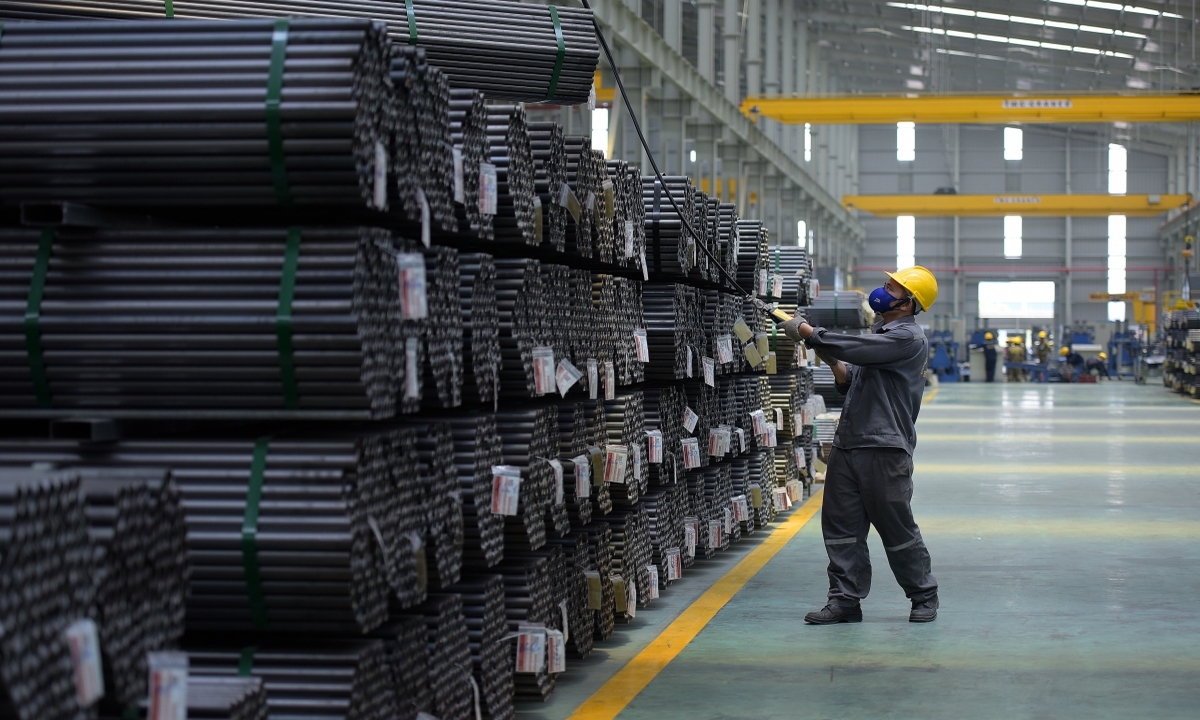 A view of the Hoa Sen steel plant . Photo by VnExpress/Thuy Dung.

Its revenues were worth VND4.5 trillion, a 42 percent rise from the previous month.

It attributed the increase in profits and revenues to the fact that Lunar New Year holidays (Tet) had ended in February and did not affect March sales.

In the first half of the 2020-21 fiscal year, which started on October 1, it reported profits of VND1.4 trillion on revenues of VND19.9 trillion, equivalent to 94 percent and 60 percent of the targets for the full year.

Mirae Asset Securities Vietnam estimated sales of VND38 trillion for the year, up 38 percent from 2019-20.

According to the Vietnam Steel Association, in 2020, Hoa Sen was the leading steel sheet manufacturer with a 34 percent market share. It also accounted for 17 percent of the galvanized steel pipe market, behind only the country’s biggest producer of construction steel, Hoa Phat Group.