Since Vietnam and the United States established their diplomatic relations, their two-way trade value has increased hundreds of times, from US$451 million in 1995 to US$90.8 billion in 2020. This value is expected to reach the target of US$100 billion soon.

This statement was delivered by Mr. Hoang Quang Phong, Vice President of the Vietnam Chamber of Commerce and Industry (VCCI), at the Forum on Promoting Vietnam - U.S. Trade in the New Context jointly held in Hanoi by VCCI, the Business Forum Magazine and Vietnam Airlines. 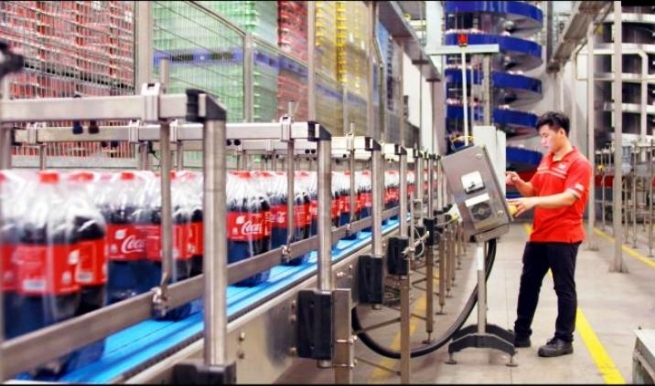 Vietnam’s imports from the United States grew by over 16% annually in the 2010-2020 period, he said. In addition, aviation has been one of the very active commercial cooperation areas between the two countries in recent years, featuring a series of Boeing aircraft purchase contracts by Vietnam Airlines, VietJet Air and Bamboo Airways.

On investment, the United States is the 11th largest foreign investor in Vietnam with a diversified form of investment projects present in 43 out of 63 provinces and cities. After a long period of effective operation, many large U.S. corporations wish to expand their investment scale, helping Vietnam gradually secure a foothold in regional and global supply chains.

“Although the COVID-19 pandemic has hobbled the global economy and disrupted global supply chains, many U.S. firms tend to step up negotiations on investment in many industries in Vietnam, such as manufacturing and processing, clean energy, aviation, healthcare and pharmaceuticals. This is a positive signal in U.S. FDI attraction in Vietnam," he emphasized.

Ms. Virginia Foote, President of the America Chamber of Commerce in Vietnam (AmCham), said that Vietnam and the United States currently share interests in many fields. In addition to concerns about security, defense and diplomacy, Vietnam and the U.S. are increasingly interested in substantive economic and trade cooperation to stimulate stronger bilateral ties.

However, the two sides need to work together on many issues to further promote economic cooperation and investment, she said. Regarding the U.S. and Vietnam Trade and Investment Framework Agreement (TIFA), the two parties need more effort to have a better working mechanism because the two sides are not yet satisfied in many aspects.

One of the current top concerns is digital economy development. Ms. Virginia said U.S. firms are strong in information technology and Vietnam also gradually has stronger companies in this field. However, besides digital services development, the two countries must build an operating framework of the digital economy to engage large firms such as Vietnam Airlines and banks.

Moreover, the two sides need to agree to find a common standard for their companies to build and develop their foundations. Regarding tax policy, Ms. Virginia Foote said that tax policy has not been consistent across provinces and cities, while administrative procedures also need to be further streamlined, especially cost-intensive procedures.

Energy is of particular interest to U.S. firms. Electricity Plan 8, offshore gas electricity and renewable energy have a management and foundational framework such as a clear power purchase agreement, it will help Vietnam take advantage of strong global resources, she said. For that reason, investment from big funds and banks in the world will help the green future of Vietnam.

Mr. Pham Quang Vinh, Former Ambassador of Vietnam to the U.S., said that Vietnam - U.S. ties over the past 25 years have been built on a solid foundation to create a stronger development in all aspects and elevated from partnership to comprehensive partnership. Starting from the diplomatic relationships, the two sides have regular high-level delegation exchanges to create a more reliable and deeper cooperation framework for understanding and cooperation development in all aspects.

Towards the 10th anniversary of the Vietnam - U.S. Comprehensive Partnership, it is necessary to develop a roadmap to elevate the comprehensive partnership to strategic partnership, he added. This progress matches the interests of both Vietnam and the U.S., and agrees with Vietnam's foreign policy and relationship framework with other countries.

In the past, trade relations have been strengthened and deepened. Vietnam has integrated more deeply, including its entry into negotiations on agreements such as the Comprehensive and Progressive Agreement for Trans-Pacific Partnership (CPTPP) and the European Union - Vietnam Free Trade Agreement (EVFTA). Therefore, previous cooperation frameworks need to be updated and supplemented to boost cooperation potential and remove difficulties for both sides.

In particular, according to Mr. Vinh, it is possible to consider an additional bilateral FTA between the two countries on the basis of consolidating the existing foundations and commitments of Vietnam. The two sides also need to step up consultations within their cooperation framework, especially TIFA, to remove and solve problems to strengthen cooperation and access to each other's markets. 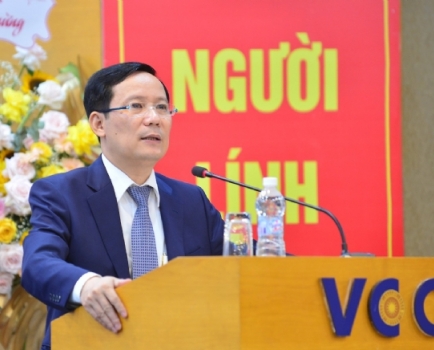 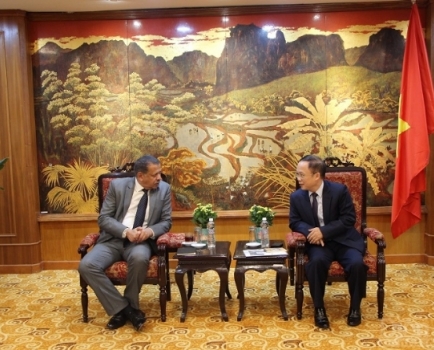 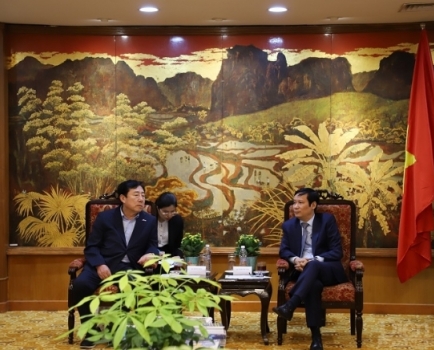 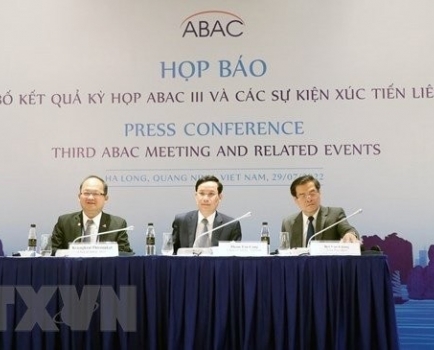 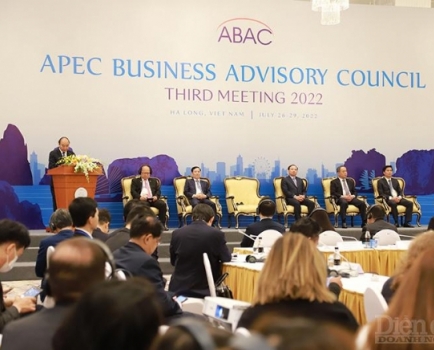 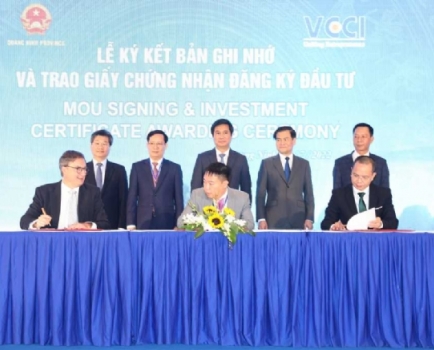