The EU's tariff incentives in EVFTA are the highest ever a partner has offered Vietnam at the time the deal comes into effect, says a VCCI director.

Nguyen Thu Trang, director of the Vietnam Chamber of Commerce and Industry's (VCCI) centre for WTO and economic integration, added: "EU tariff commitments to Vietnam under the EU-Vietnam Free Trade Agreement (EVFTA) are more attractive than those under the CPTPP."

"The EU is offering Vietnam a great opportunity," she told an EVFTA seminar Thursday. 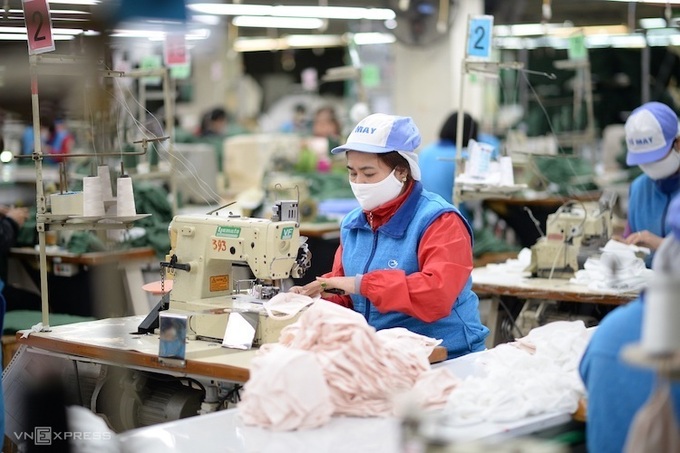 Employees at a garment factory in Hanoi. Photo by VnExpress/Cao Nam.

Trang said she chose the CPTPP for reference as most of the 11 partners in this agreement had signed with Vietnam another FTA. The level of commitment in these individual FTAs is lower than that of the CPTPP.

Under EVFTA, effective from August 1 this year, the EU eliminated 85.5 percent of tariff lines for Vietnam immediately after the agreement came into force, while CPTPP partners committed to abolish 78-95 percent of import taxes.

Trang said the EU incentives looked modest compared to the CPTPP, but that "it is not actually the case."

"The reason is many members of the CPTPP like Singapore have fulfilled commitments to erase many tariff lines for Vietnam under previous trade agreements within the ASEAN bloc so their number of removed tariffs under the CPTPP is high."

Under the roadmap, the EU will eliminate the remaining tariffs in 3-7 years. By 2027, almost all Vietnamese products exported to the EU would enjoy zero percent tax, except for a small group of "sensitive" goods. For CPTPP, the tax reduction roadmap would take 5-10 years.

In terms of each commodity, the EU has also created many advantages for Vietnam, with 100 percent elimination of tariff lines on vegetables and fruits, coffee and honey exports, for instance. Meanwhile, CPTPP partners need 3-5 years to eliminate tariffs on processed and canned vegetables and fruits, Mexico needs 5-10 years for coffee, and Japan needs seven years for honey.

For textiles and footwear, the EU abolished 42.5 percent of tariff lines when the agreement took effect, with the rest taking 3-7 years. "This figure may be a bit stricter if you look at Singapore's commitment to eliminate all taxes, and Australia, Canada or Chile with 80 percent or more under CPTPP. As explained above, the numbers do not reveal the entire picture," Trang said.

The EU is currently allowing Vietnam to enjoy a general system of preference (GSP), a kind of most-favored nation regime that reduces or exempts import duties on goods. Textiles, garments and footwear are products enjoying GSP with an average preferential tax rate of 3-4 percent.

Vietnam will still enjoy GSP in the first two years of EVFTA enforcement. Tariffs in the third year are in line with the EVFTA but in all cases would not be higher than the GSP levels applied by August 1, 2020.

By 2025, the value of Vietnam's rice exported to the EU is expected to grow 65 percent, textiles increase by 67 percent, garments rise by 81 percent, and leather and footwear by 99 percent. For pork, beverages and tobacco, the figures are expected to be lower, at 4-5 percent, respectively, according to the Ministry of Planning and Investment. 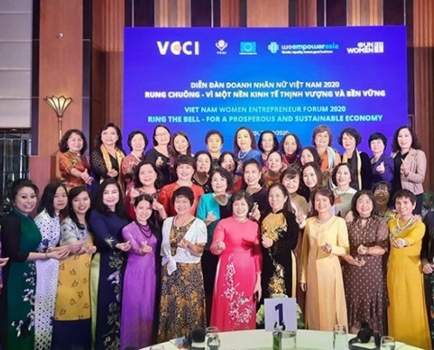 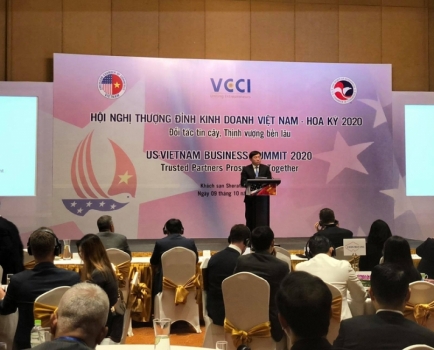 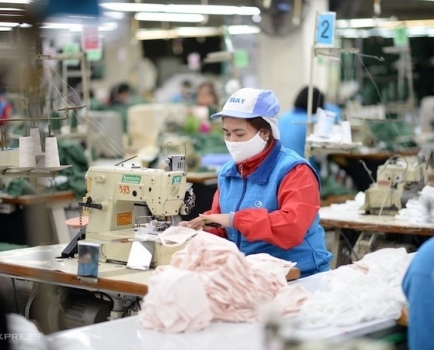 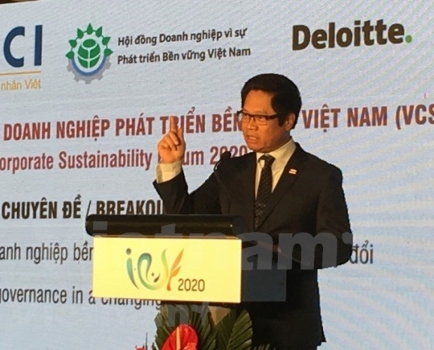 Corporate governance in a changing society 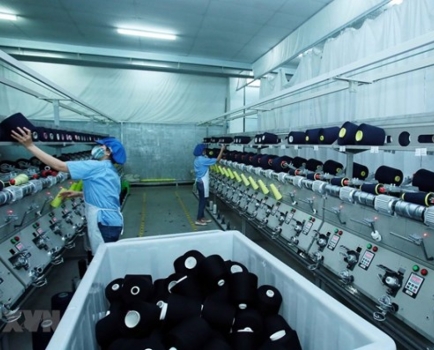 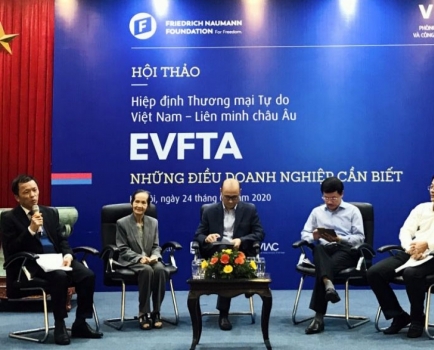