Although Vietnam's recent efforts to upgrade the business environment have been impressive, the demand for and space for reform in Vietnam is still very large. 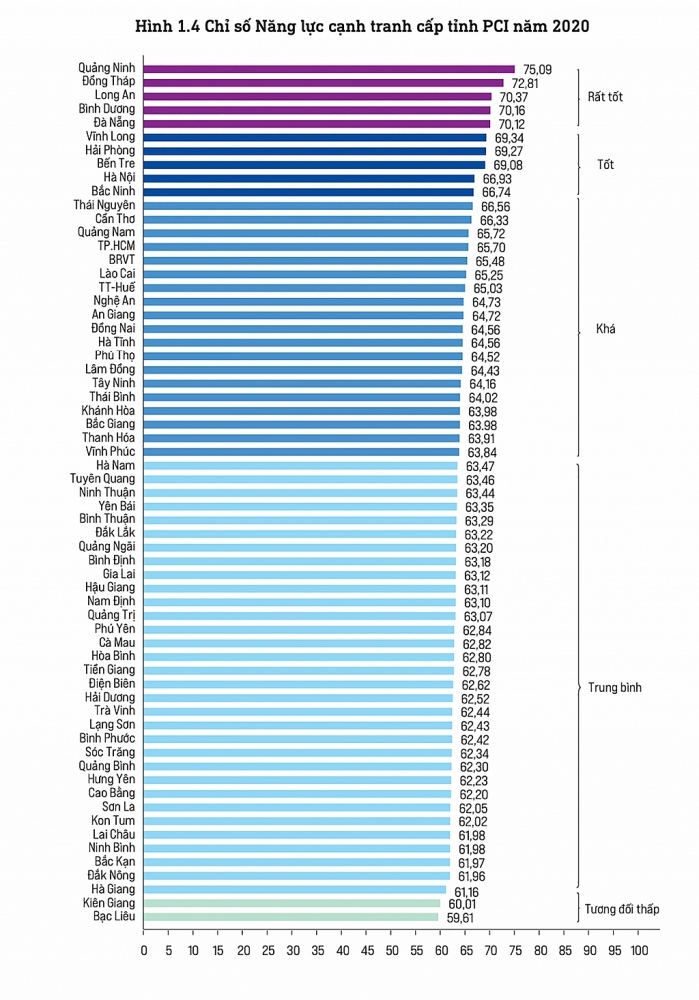 Therefore, the creativity of each locality will be an important basis to create
a "platform" for businesses to continue to stand firm and develop.

Under the impact of the Covid-19 pandemic, the report of the Provincial Competitiveness Index (PCI) 2020 has just been published by the Vietnam Chamber of Commerce and Industry (VCCI), showing business confidence of enterprises. Vietnam has experienced a decline, with only 41% of enterprises planning to expand their business in the next two years, a significant decrease from 51% in 2019. Also, according to this report, there are 13% of businesses planning to scale down or close, the highest level in the 15 years VCCI has conducted PCI surveys in all provinces and cities in Vietnam.

The Covid-19 pandemic has posed great challenges for businesses, but there are still grounds to expect a more positive outlook. According to experts, the first is the resilience of the business; many businesses that have experienced a year of struggling to withstand difficulties have gradually adjusted themselves to survive and adapt to the volatile, while many businesses have found new opportunities. More importantly, the application of anti-pandemic measures by the Government of Vietnam together with the domestic economic recovery and development policy will be an effective foundation to support the entrepreneurial spirit of the business.

In particular, the reform of administrative procedures and the business environment is an important foundation for businesses on the path of recovery. The good news is that this issue has been drastically improved in localities across the country. The PCI survey shows that a series of measures of corruption (informal costs) have significantly improved. Specifically, the proportion of firms reporting informal payments in the 2020 survey decreased to 44.9%, compared with 66% in 2016 and at the lowest level in the past 15 years (in 2006, it was 70%). The burden of informal costs has decreased over time, with 84.4% of firms reporting informal costs at an acceptable level, up from 79.2% in 2016.

In addition, the PCI survey also showed that businesses had a more positive assessment of the flexibility and creativity of the governments of the provinces and cities in the process of implementing central policies and laws. Speaking more about this issue, Mr. Pham Thien Nghia, Chairman of Dong Thap Provincial People's Committee (the locality ranked second in the PCI 2020 rankings), said that the provincial leaders had determined to change their thinking. Therefore, the province has built an agricultural development project, associated with building a new countryside, developing education, training, and sending workers to work abroad with the motto of both employment and ownership. Promote the movement of startup; attract clubs to guide the startup movement. According to Mr. Pham Thien Nghia, the province always considers administrative reform the most important target; in the spirit of taking the people as the key, enterprises are the driving force to resolutely reform poor criteria according to PCI 2020.

Although reforms have made certain achievements, according to Mr. Dau Anh Tuan, Head of the Legal Department of VCCI, most localities have successfully implemented reform groups such as shortening the time and publishing procedures, simplifying administrative procedures, there are more difficult solutions such as transparent mechanisms, favorable land policies, effective dispute resolution, integrity and dynamic apparatus, but they have not had many changes yet, while some areas reversed.

These figures show that the reform momentum has slowed somewhat, and more efforts must be made.

Mr. Dau Anh Tuan said that the most important thing for localities is not only promulgating policies, but also improving the quality of implementation. In addition, the legal documents need to be of higher quality, clearer and more stable; the administrative procedure system should be simpler and more transparent; the contingent of civil servants needs to be more professional. But Mr. Tuan also said that businesses have to make great efforts, businesses must accompany the locality to act and improve the quality of reform.

Looking directly at the points of the locality, the representative of Bac Ninh province said that Bac Ninh province will improve the limited points according to the PCI report to better support businesses, for example only number of land access, innovative and dynamic index.

Therefore, in the future, the locality will have to have synchronous solutions, develop specific plans, improve the law in practice on policy competition, making efforts to accompany enterprises, creating conditions for private enterprises, especially small and medium-sized enterprises to develop. 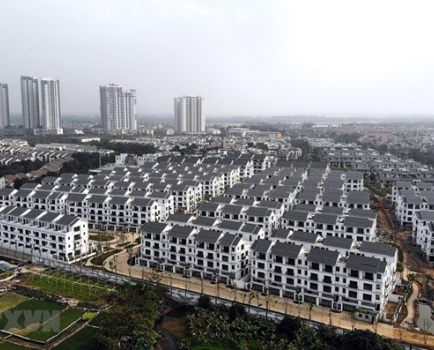 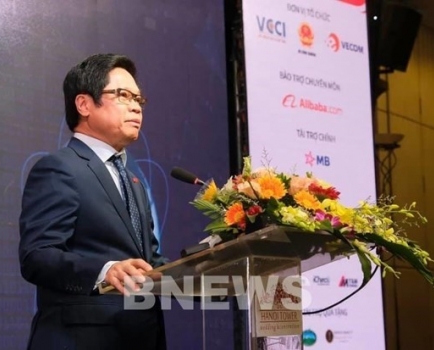 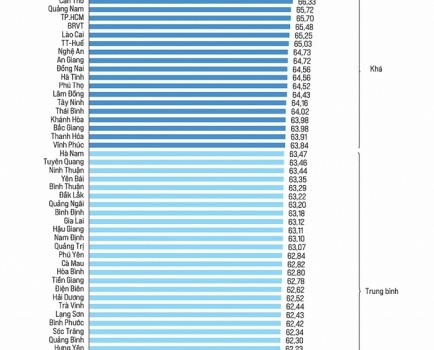 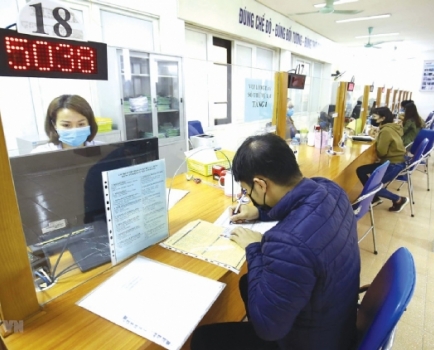 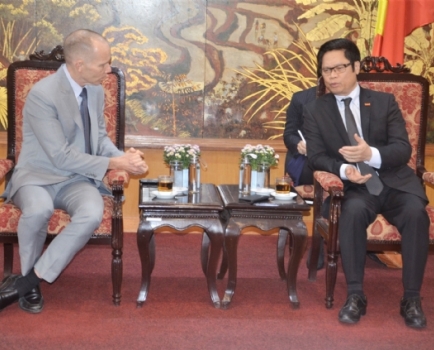 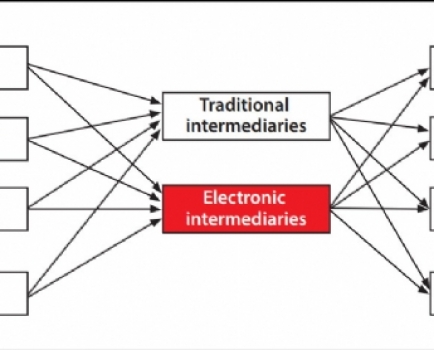