Vietnam's cement export volume in the year ahead will remain stable, although export growth is not projected to see vigorous growth similar to 2020 as a result of the Chinese market enjoying a gradual stable supply, according to insiders. 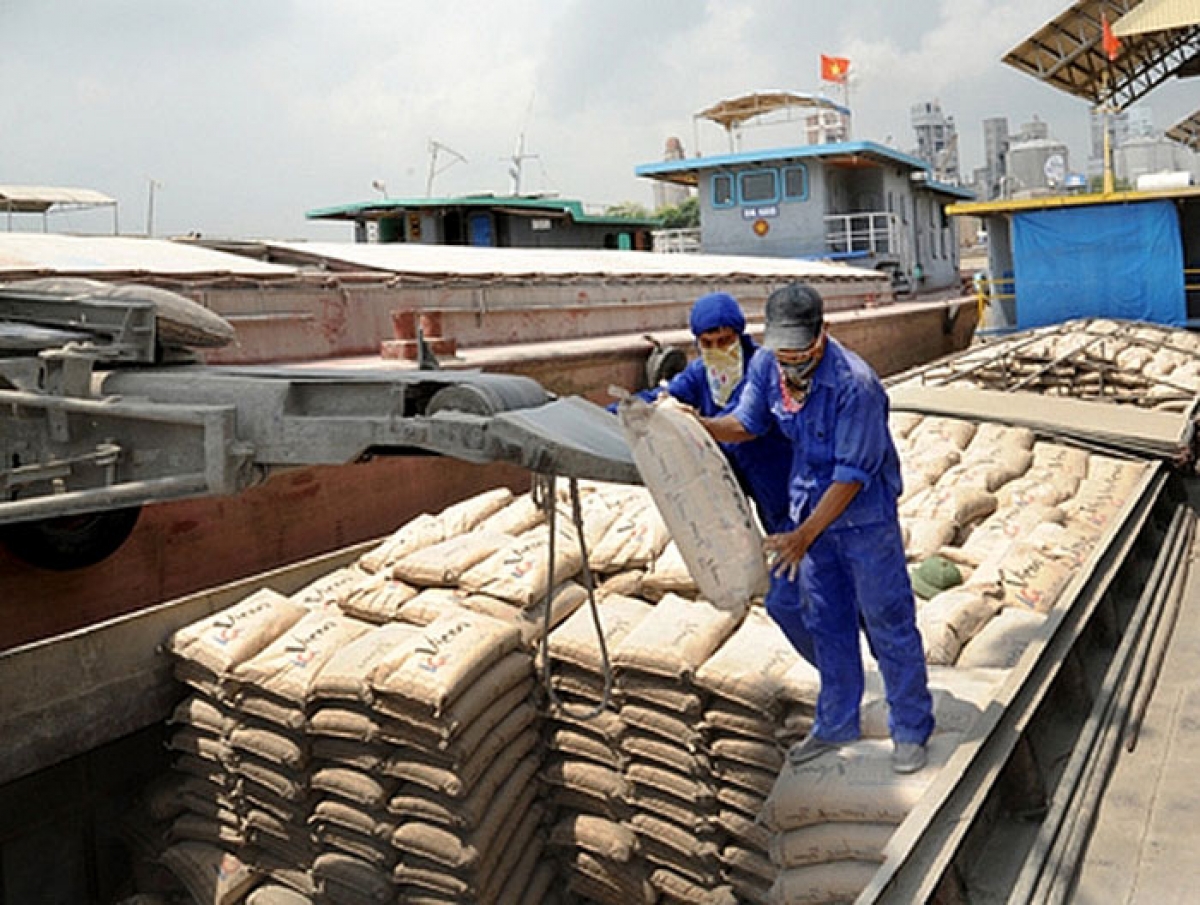 While domestic demand for cement in 2021 is forecast to increase due to increased public investment, the export segment is largely anticipated to enjoy no breakthrough due to low demand from importing countries.

With regard to growth prospects for the local cement industry ahead in 2021 as provided by SSI Research, the demand for cement consumption amid the domestic market is anticipated to reach a growth rate of between 5% and 7%.

This increase in consumption demand can largely be attributed to investment in infrastructure and FDI inflows into the country, in addition to the recovery of real estate construction through major infrastructure projects being implemented, including the North-South expressway project and the Long Thanh airport project.

According to figures released by the Vietnam Cement Association, despite recording a low growth rate in the local market due to the impact of the novel coronavirus (COVID-19) pandemic during 2020, the Vietnamese cement industry enjoyed robust growth in terms of export volume during the 11-month period  with an annual increase of 15%.

Most notably, the strongest growth period was recorded between May and September, with a rate of 47% compared to the period from 2019, largely due to increasing demand from the Chinese market.

A representative of SSI believes that although the sector will not achieve robust growth like in 2020, the total consumption of cement and clinker will rise by approximately 2% in 2021.

Despite achieving strong growth, the cement industry has revealed a number of inadequacies that exist, including a heavy reliance on the Chinese market and the limited production capacity of cement plants, experts noted.

Despite Vietnam is the world's fifth largest manufacturer and largest one in Southeast Asia, the country's production capacity per factory is less than half of factories from neighbouring countries such as Thailand and Indonesia, with only 2.1 million tonnes produced annually per factory.

Industry experts therefore emphasized the need to ramp up the production capacity of local cement plants to between five and 10 million tonnes per year in a bid to ensure effectiveness in the long term whilst simultaneously reducing costs moving forward. 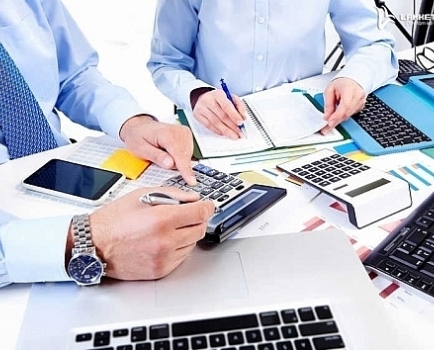 VCCI: Consider tax payment deadline for socialization establishments that have not yet collected corporate income tax 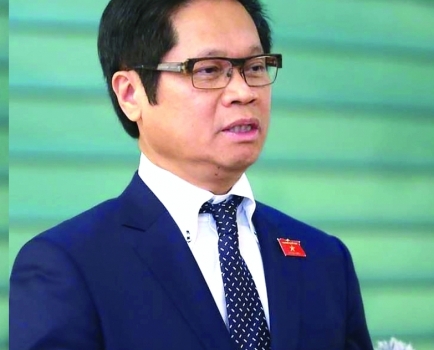 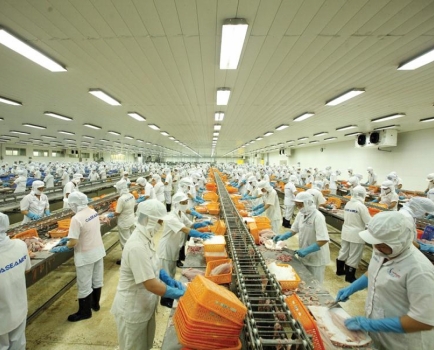 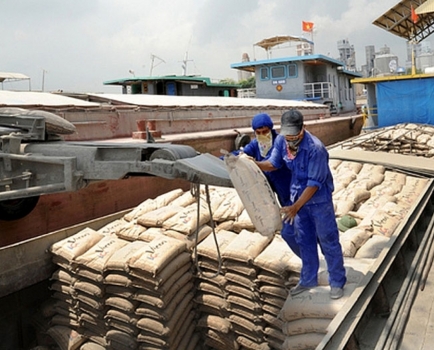 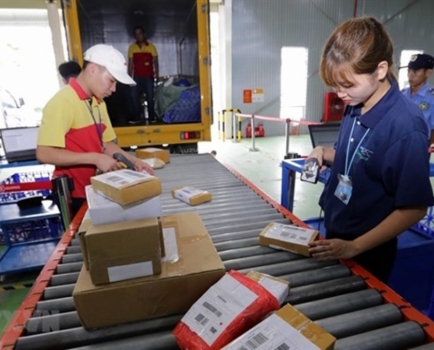 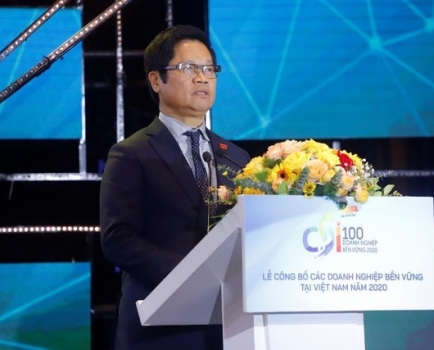