Working abroad, how do workers have to do for marriage registration?

Clause 3, Article 19 of Decree 126/2014 / ND-CP details a number of articles and measures to implement the Law on Marriage and Family as follows:

Representative missions shall register marriages between Vietnamese citizens residing abroad if so requested.

Article 36 of Decree 126/2014 / ND-CP on the conditions and forms of recognition of a Vietnamese citizen's marriage settled at an overseas competent authority:

1. The marriage between Vietnamese citizens or between a Vietnamese citizen and a foreign which has been settled at a competent foreign agency abroad shall be recognized in Vietnam when it satisfies the following conditions:

a/ The marriage complies with the foreign law;

b/ At the time of getting married, the partners satisfy the marriage conditions prescribed by the Law on Marriage and Family of Vietnam;

After recording a marriage in the book, the provincial-level Justice Department director or head of the representative mission shall sign and grant the applicant a certificate of recording in the civil status book of the marriage already registered at the competent foreign agency, made according to a prescribed form.

Thus, in case of harm, if you cannot return home to register your marriage, you can go to diplomatic missions, consular missions and other agencies authorized to perform the consular functions of Vietnam in Vietnam.

This column is done with support from YouMe Law Firm. 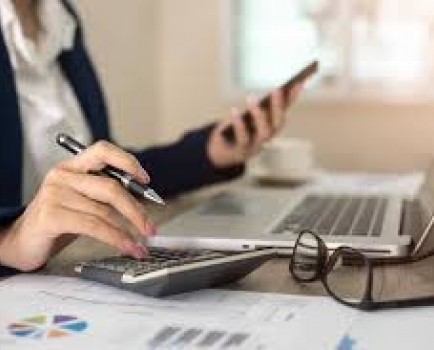 Maximum time to hold the title of chief accountant? 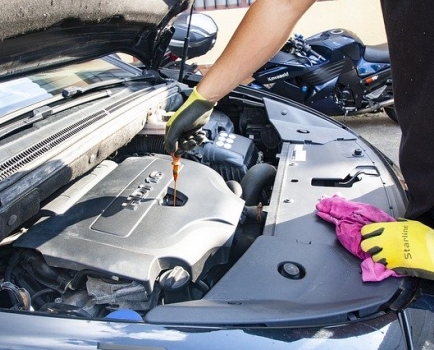 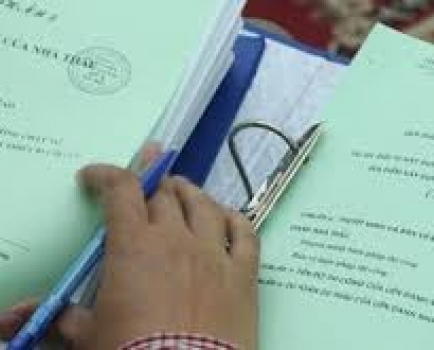 Regulations on key personnel when bidding 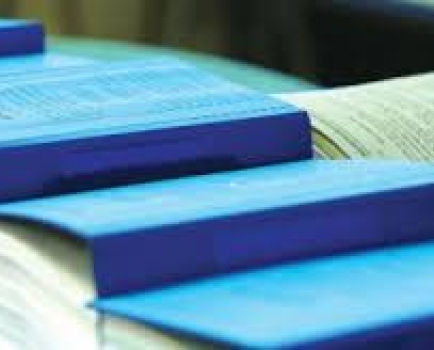 Distribution of the contingency cost into the bid price 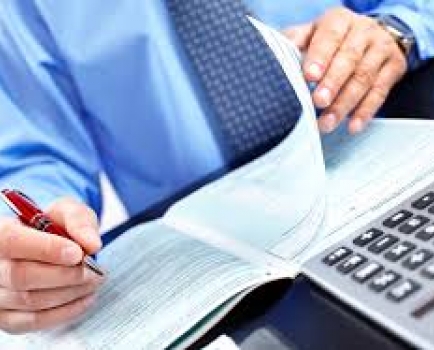 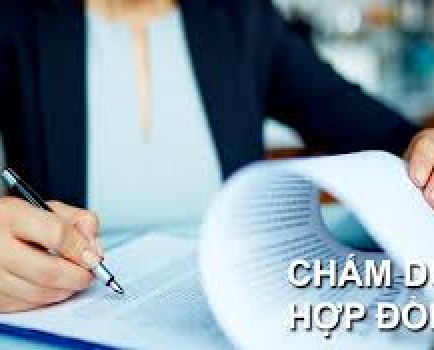 How to terminate the labor contract with the employee? 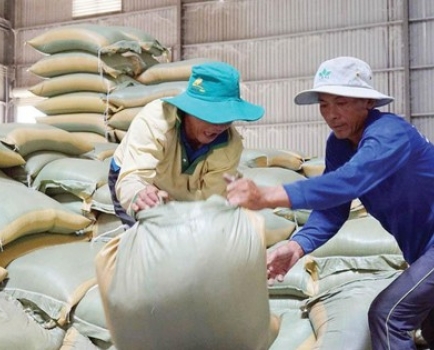 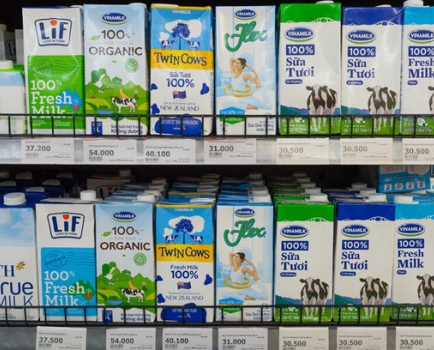 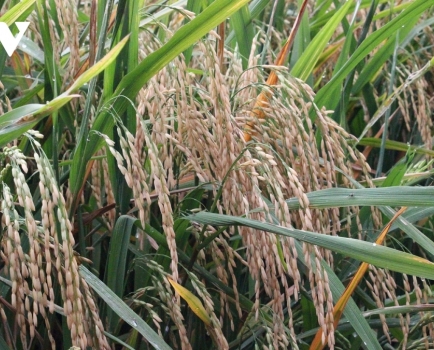 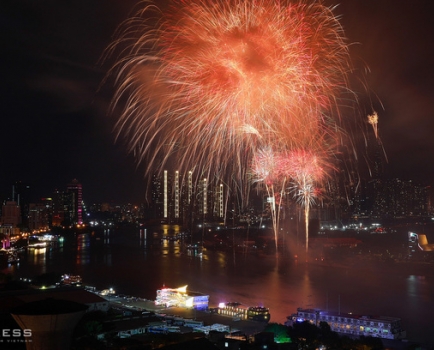 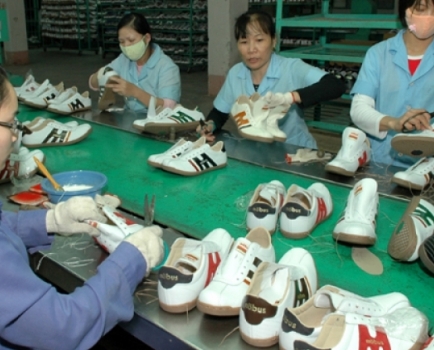 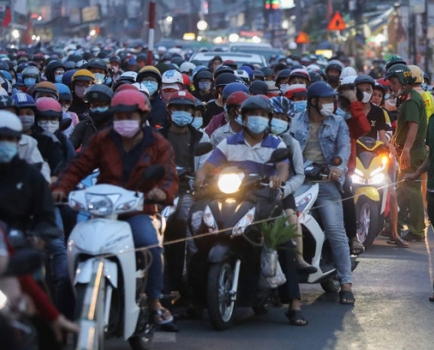