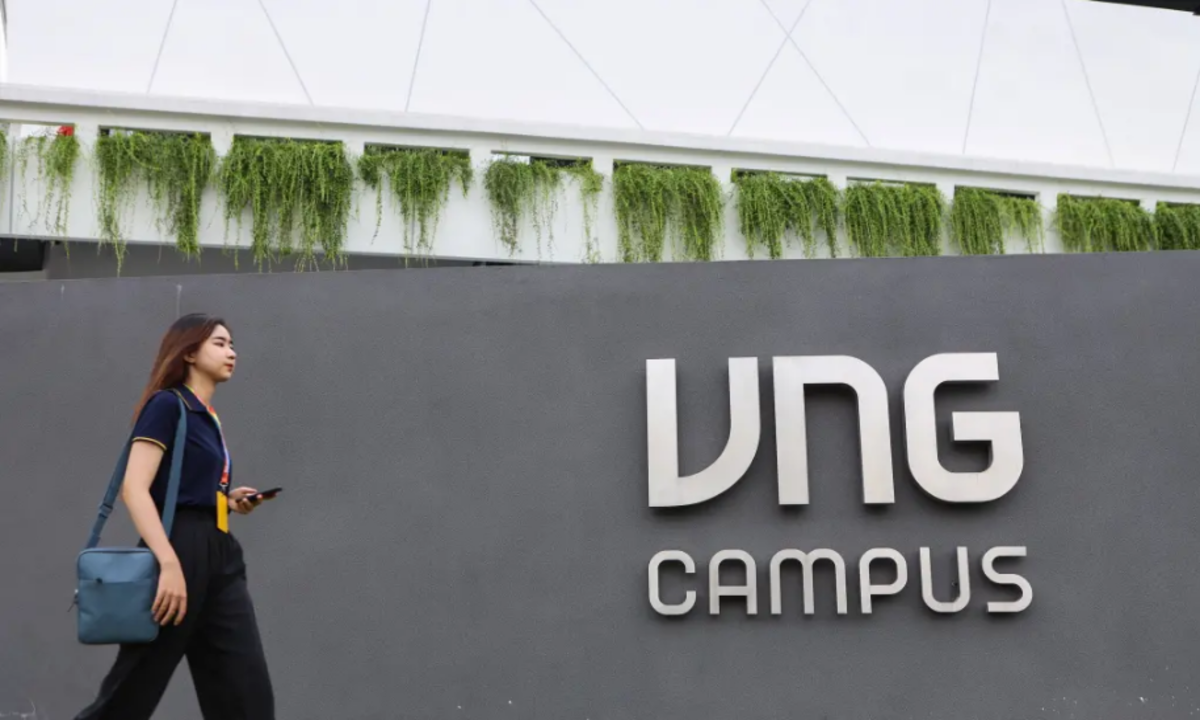 Its revenues were however 16.3 percent up at VND6 trillion.

It attributed the fall in profit to the VND670 billion loss of its subsidiary, the payment app ZaloPay last year.

It is investing heavily in technology for projects such as ZaloPay and establishing a VNG data center, which is expected to be completed at the end of 2021.

It plans to publish games in foreign markets this year.

Kelly Wong, its vice president of operations, said the company wants to increase its publishing capabilities in Southeast Asia and explore markets in Latin America.

Formerly known as VinaGame, VNG is the country’s first tech unicorn and is estimated to be worth about $2.2 billion.