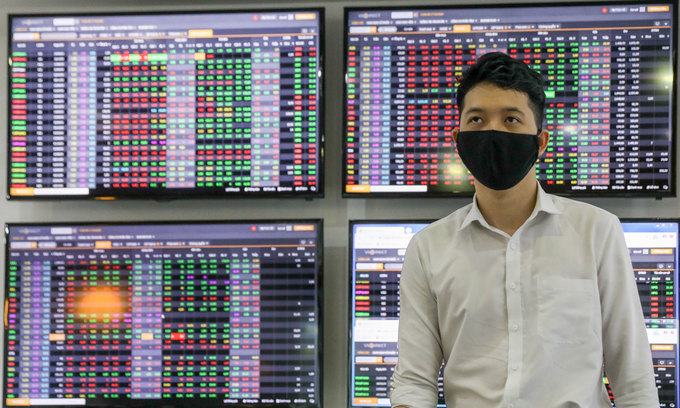 An investor stands in front of screens showing stock prices at
a brokerage in Ho Chi Minh City. Photo by VnExpress/Quynh Tran.

The index spent the morning mostly in the green and even exceeded the 1,180 mark several times, but as investors started selling early afternoon, it closed with a marginal 1.5-point increase.

The VN30 basket, which comprises the 30 largest capped stocks on the HoSE, saw only eight in the green, led by VHM of real estate giant Vinhomes, up 2.6 percent.

It was followed by PLX of fuel distributor Petrolimex, up 1.8 percent.

Three lenders made up the rest of the top five gainers, led by HDB of HDBank, up 1 percent, VPB of VPBank, up 0.9 percent, and TPB of TPBank, up 0.7 percent.

FPT of IT giant FPT Corporation rose 0.3 percent. The ticker has been among the strongest gainers of the VN30 basket in recent weeks, rising 31 percent since the end of January, when the VN-Index plunged.

Foreign investors were once again net sellers to the tune of VND613 billion, compared to VND10 billion in the last session. Sales was dominated by several tickers including HPG of steelmaker Hoa Phat Group, CTG of state-owned lender VietinBank and VNM of dairy giant Vinamilk. 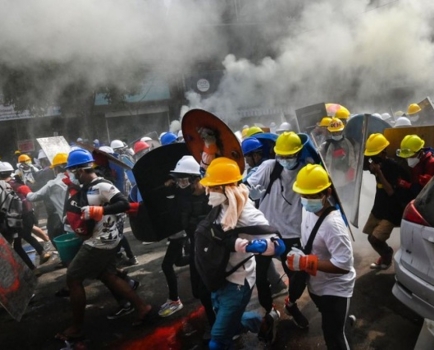 Vietnam calls on Myanmar to end violence for civilian safety 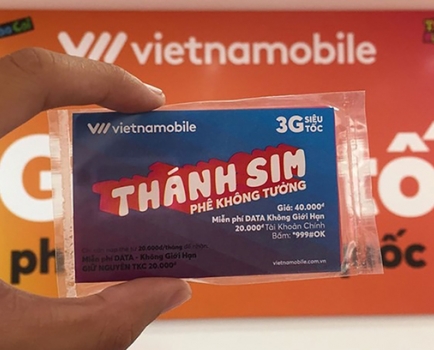 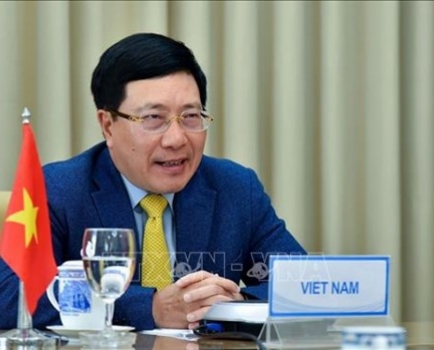 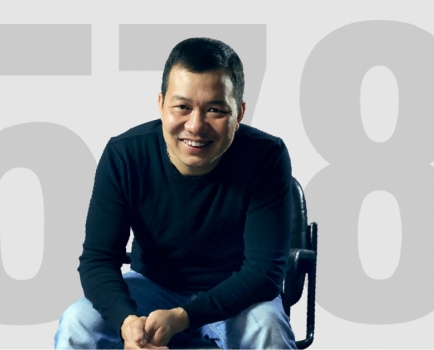 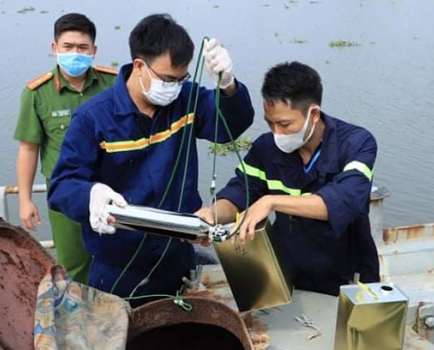 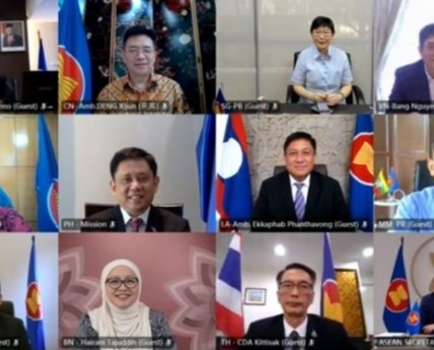