Hang made the above statement at a press conference on Thursday when she was asked about recent developments in the Viet Nam-Cambodia ties.

She affirmed that Viet Nam wishes to further advance the ties in an increasingly substantial and effective manner for the benefits of the two peoples.

Before the outbreak of the Covid-19 pandemic, the two countries exchanged many high-level delegations, include the State visit to Cambodia by Party General Secretary and State President Nguyen Phu Trong in February 2019 and two official visits to Viet Nam by Cambodian Prime Minister Samdech Techo Hun Sen in December 2018 and October 2019.

Both sides also organized a grand ceremony marking the 40th anniversary of the victory of Viet Nam’s Southwest border defense war and Viet Nam-Cambodia joint victory over the genocidal regime on January 7, 2019.

The two nations inked the Protocol on land border demarcation and marker planting with about 84% of the work completed.

The sides exchanged border topographic maps at 1:25,000 scale in August this year.

In the context of complicated evolution of the Covid-19 pandemic, the Vietnamese Government, ministries, and localities offered medical supplies in solidarity move to help Cambodia while boosting cooperation across fields and coordinating closely with the neighboring country at multilateral mechanisms as well as regional and international forums over common issues in the region./. 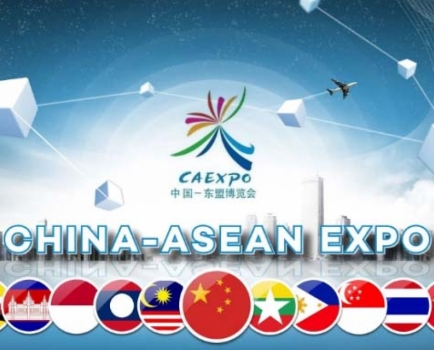 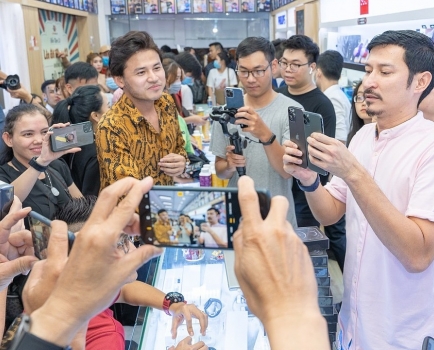 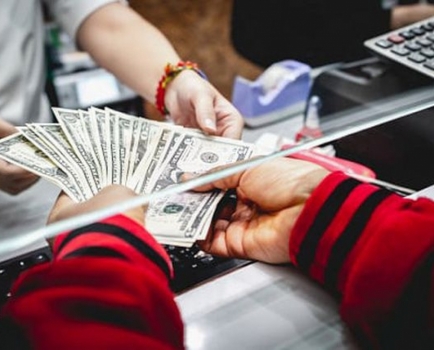 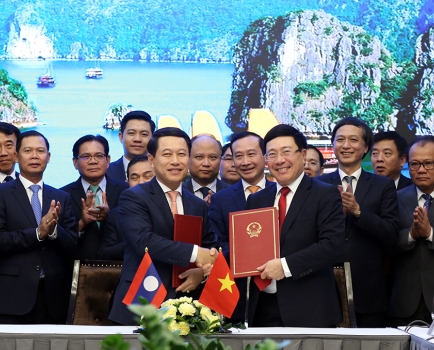 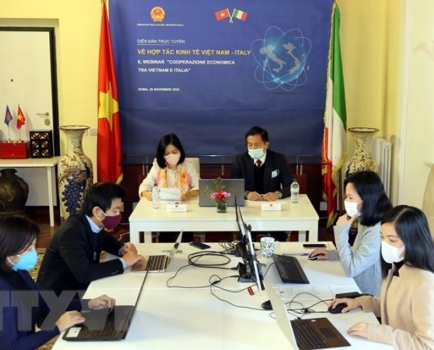 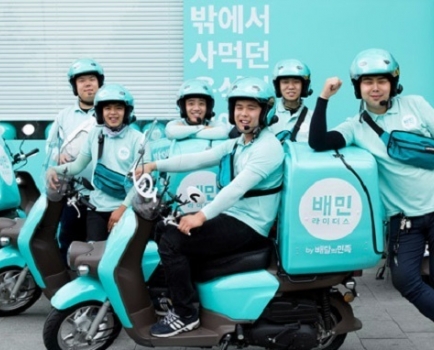