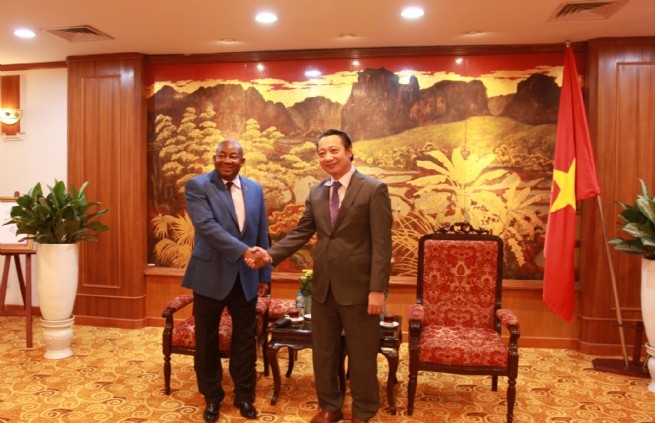 At the meeting, VCCI Vice President Nguyen Quang Vinh stated that the Vietnam Chamber of Commerce and Industry (VCCI) has always actively promoted trade and business activities with partners from African countries including Mozambique.

The Military Industry-Telecommunications Group (Viettel) of Vietnam is assessed as one of the largest telecommunications service providers in Mozambique. Its Movitel Mobile Network is considered a very effective project in the economic cooperation relationship between the two countries.

Ambassador Leonardo Rosario Manuel Pene said that Mozambique is in the process of economic reform, thus opening up opportunities for investment cooperation with Vietnam in such fields as mineral resources, civil industry, construction, energy, telecommunications, and public infrastructure.

Within the framework of the upcoming visit to Vietnam by the President of the Mozambican National Assembly Esperanca Laurinda Francisco Nhiuane Bias in June, the Ambassador proposed that the VCCI coordinate with the Embassy to organize a working session between the Mozambican National Assembly’s delegation and representatives of the Vietnamese ministries, agencies and businesses.

Agreeing with the above proposal, VCCI Vice President Nguyen Quang Vinh said that VCCI would accelerate the implementation of trade promotion activities with Mozambique and is willing to support the working session with the upcoming Mozambique National Assembly delegation. Mr. Vinh said that the two sides need to regularly conduct trade promotion activities and connect businesses of the two sides.

Ambassador Leonardo Rosario Manuel Pene suggested that VCCI continue its activities to further promote business ties between the two countries. The Ambassador hoped that VCCI and the Embassy would work together to support the connection of Vietnamese and Mozambique businesses. 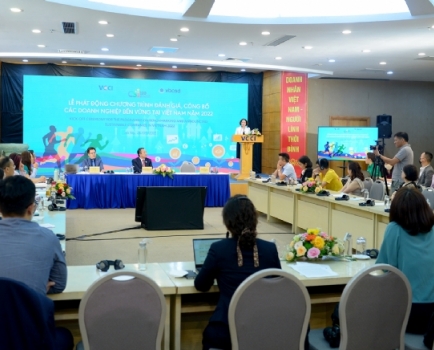 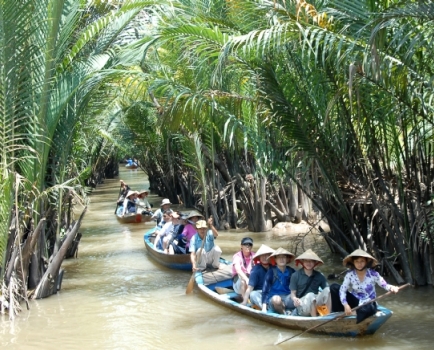 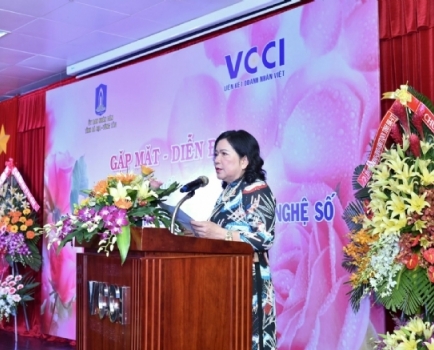 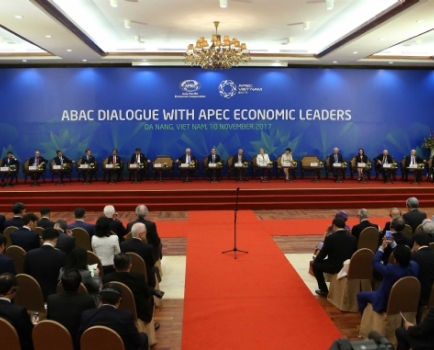 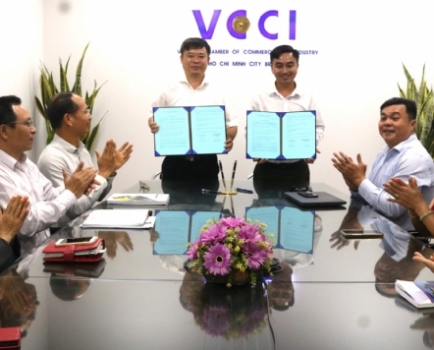 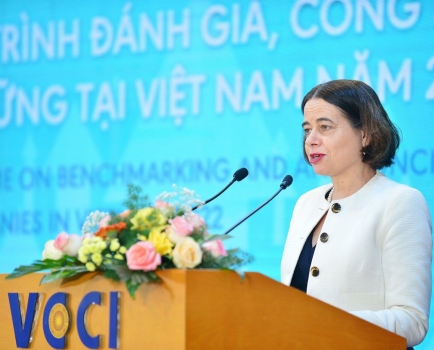 Responsible business and human rights in the tourism industry