Vietnam’s growth outlook to depend on authorities’ response to new outbreak: WB

Vietnam’s growth prospects will depend on how well and how quickly the authorities will bring the new coronavirus outbreak under control and how quickly international and national vaccinations will proceed, according to the World Bank (WB). 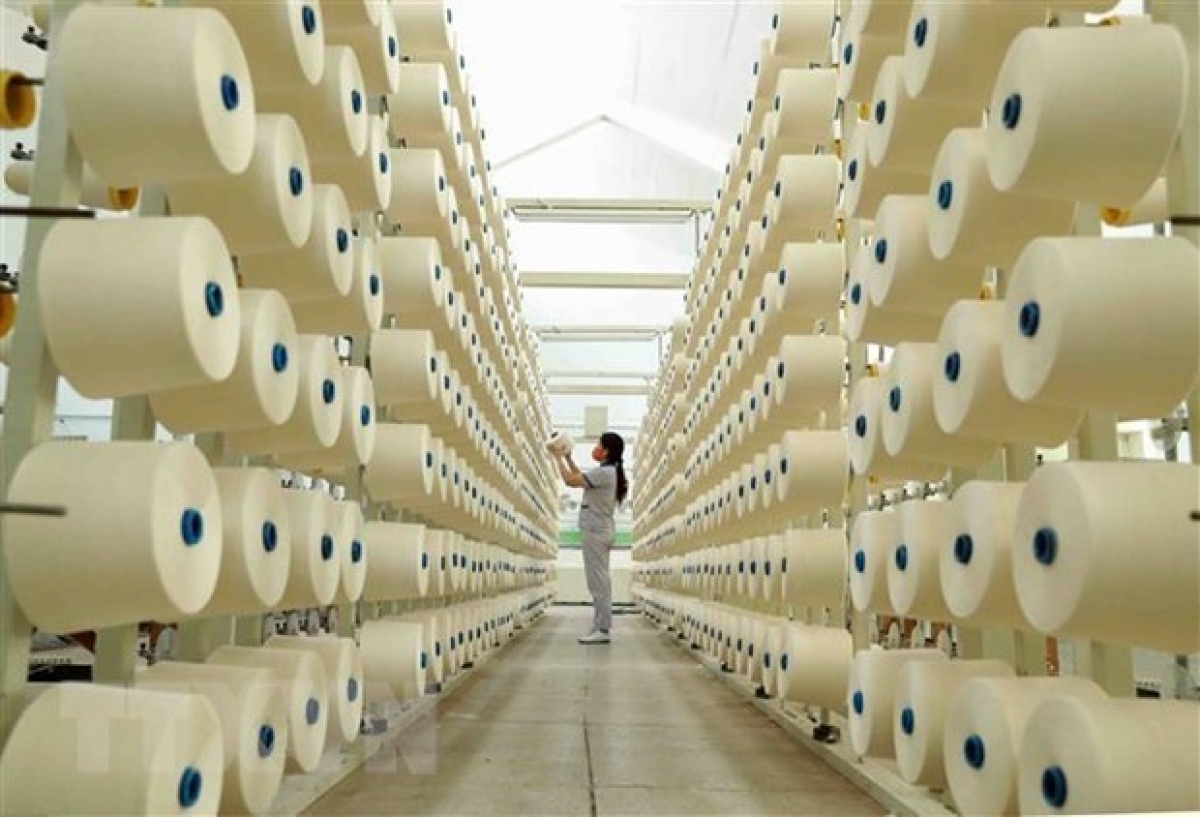 The fibre production line of the Phu Tho Textile Co. Ltd

In its Vietnam Macro Monitoring report issued earlier this month, the WB said January’s industrial production index jumped by 24.5% year on year, the highest growth rate since the beginning of 2019. Merchandise exports and imports respectively grew 51.8% and 41.8% from the same period last year.

The preliminary January goods trade surplus is estimated at US$1.1 billion. Exports to the US and China continued the robust growth of 2020 while those to the EU, ASEAN, Japan and the Republic of Korea (RoK) bounced back strongly. Similarly, imports from the RoK, ASEAN and the US joined those from China, Japan and the EU to stay in expansionary territory.

In the first month of 2021, the Government spent a total of VND99.6 trillion, which is slightly, 1%, higher than a year ago. Public investment reached VND15 trillion, making the disbursement rate of 3.25%.

However, the WB added, while Vietnam’s economy has been extremely resilient to the COVID-19 crisis, preliminary results from the COVID-19 World Bank high frequency household survey of January show that almost half of households still reported lower household income than the year before. About 9% of households took loans and 15% reduced their consumption.

If persistent, this prudent behaviour will negatively affect aggregate domestic demand in the future, according to the bank.

It held that growth prospects for 2021 will be affected by how well and how quickly the authorities will bring the new outbreak under control and how quickly international and national vaccinations will proceed.

If the crisis lingers, the authorities may consider further monetary and fiscal support. Yet, special attention will have to be given to the fiscal space, the health of the financial sector and possible social effects as lasting loss of income among some households may create new inequalities and tensions, the report noted.

Jacques Morisset, WB Lead Economist for Vietnam, said the WB expects with many positive signs like the considerable progress in vaccine development and gradually resumed trading activities, the country can obtain growth of 6% in 2021. 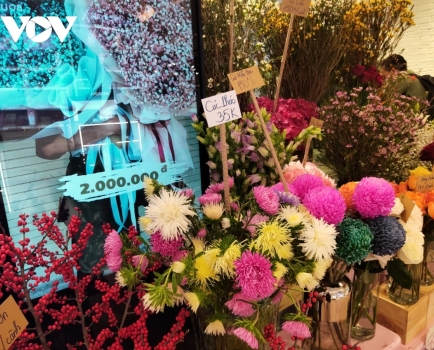 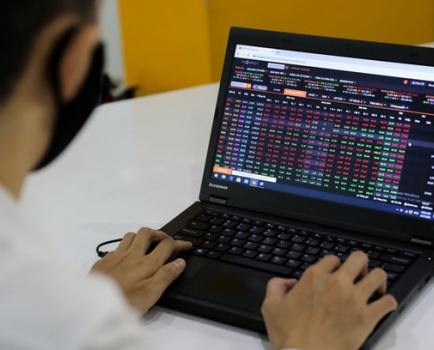 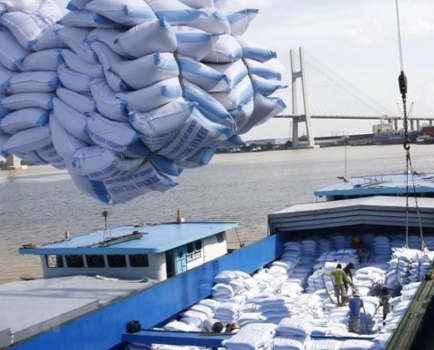 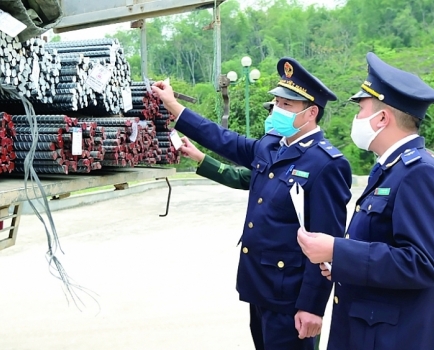 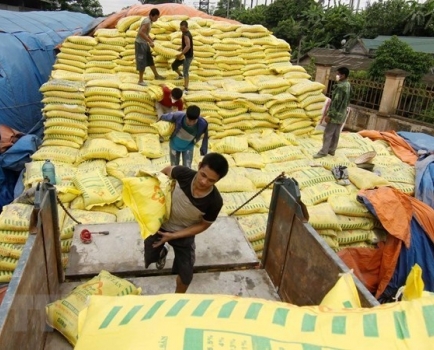 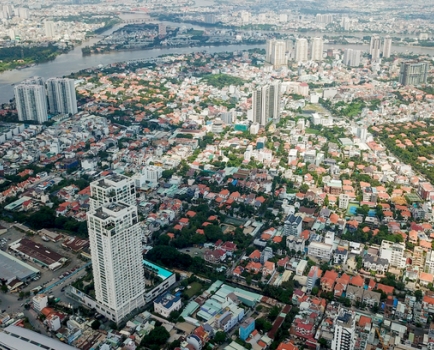