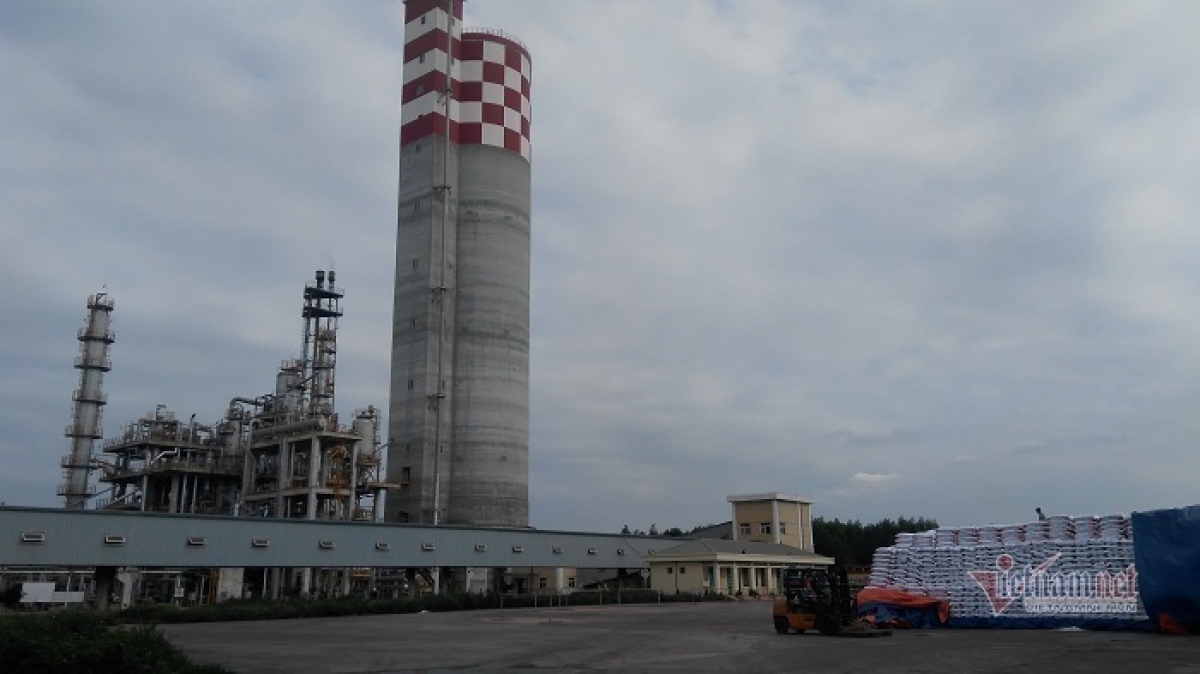 The Ministry of Planning and Investment, which is building a plan on SOE governance reform, commented that there is a big gap between Vietnam and international practice, which explains why SOEs still cannot meet international standards on corporate governance.

At SOEs, the goals of the state as the enterprises’ owner are still unclear. In many cases, the goals are inconsistent with the state’s investment target as stipulated by the laws.

The state’s capital still exists in enterprises that do not belong to business fields for state investment, as stipulated in the law on using and managing state capital to invest in enterprises, or Law 69.

“The maintenance of too many wholly owned state-invested enterprises is a barrier for the state, which is the enterprise owner that should apply good corporate governance practices,” MPI commented.

Modern SOE governance models require countries to restrict the creation of a separate legal framework for SOEs, and encourage the acceleration of these state owned entities to become companies.

In Vietnam, the latter was done in 2010 when all SOEs shifted to operate as joint stock and limited companies.

However, 100% state invested enterprises are still covered by a specific mechanism under Law 69 and the documents that guide the implementation of the law.

MPI believes that the existence of a specific mechanism is not a good condition for the state, which acts as the owner of enterprises which must apply good standards to manage enterprises. The problems in corporate governance mostly arise in 100% state invested enterprises.

Nevertheless, MPI affirmed that the number of dissolved and bankrupted SOEs is very low, which doesn’t truly reflect the real situation of SOEs.

In principle, creditors and other entities have the right to file unprofitable SOEs for bankruptcy. However, for many reasons they do not do this. In most cases, the state tries to save the enterprises by extending the time for debt and tax payments.

The treatment of 12 unprofitable projects of enterprises under the control of the Ministry of Trade and Investment is one example.

Another big problem is that the agency representing the state as the enterprise owner has the right to make an intervention in enterprises’ operations. However, when the enterprises take a loss, it is difficult to blame responsibility on individuals. 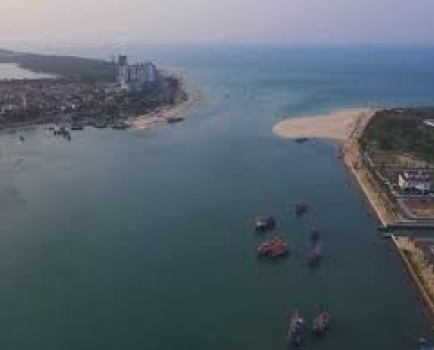 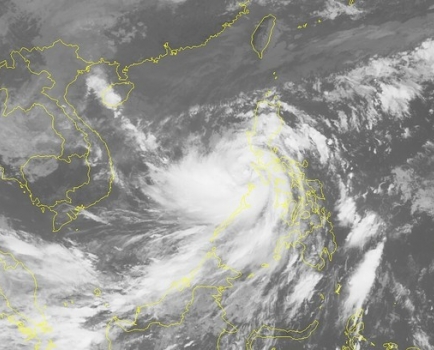 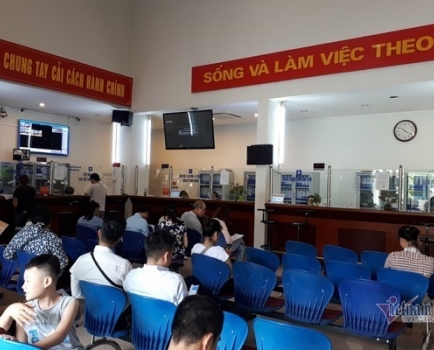 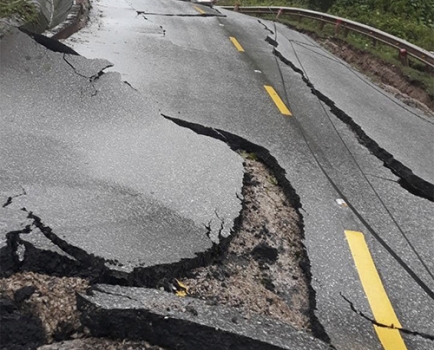 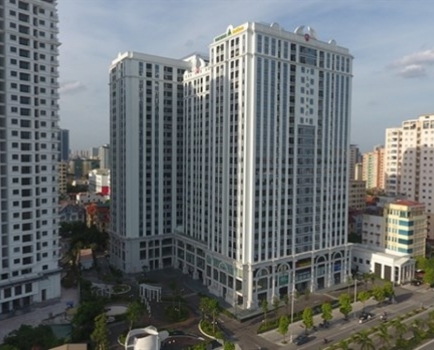 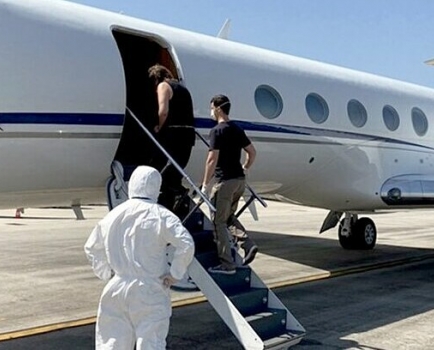