Due to problems in the connection of administrative procedures, goods cannot be cleared, warehousing, production is delayed, businesses suffer double losses ... is a recommendation of the  Huynh De Tran Thanh Co., Ltd. (in Ho Chi Minh City) sent to the receiving responding system  to recommendations of businesses to propose competent authorities to take measures to remove.

According to the reflection, on April 3, 2019, Huynh De Tran Thanh Co., Ltd. opened a declaration at the Customs Branch of Ho Chi Minh City Investment Management, presenting the original precursor license (Formic Acid chemicals) but the Branch Ho Chi Minh City Investment and Goods Management Customs do not allow the Company to clear the shipment due to problems with import permits between the paper and the electronic version.

Up to now, the case of the Company has not received a response. The company's shipment was stored for more than a month, which is costly. The Ho Chi Minh City Investment and Investment Management Customs Department has no solution, nor doesn’t allow to bring goods to preserve, the factory lacks raw materials for production, and workers have no jobs, causing great damage to the company.

The Company applied for a license for the precursor before importing but the Department of Chemical and Customs Department did not agree, causing heavy impact on the Company, but in fact the fault was not caused by the Company.

Through the receiving and responding system of businesses, the Huynh De Tran Thanh Co., Ltd. proposed competent agencies to take measures to solve and remove difficulties for businesses.

Regarding this issue, the General Department of Customs - Ministry of Finance has the following opinions:

On November 28, 2018, the Import-Export Department –the  Ministry of Industry and Trade sent an Official Letter No. 1358 / XNK-TLH to the General Department of Customs to agree on the official time of connecting 5 administrative procedures (including procedures for granting license to import - export industrial precursor chemicals); concurrently agreed: “The transition time from the time of officially connecting the above procedures for businesses to stop submitting paper documents and implementing the procedure completely through the national one-stop shopping is the end of the first quarter of the year 2019 ”.

On December 27, 2018, the General Department of Vietnam Customs issued an Official Letter No. 7523 / TCHQ-IT announcing the official implementation of 5 administrative procedures (including procedures for issuing permits to import - export industrial substances) starting from December 24, 2018.

For a license to import or export industrial precursor chemicals in paper form with the date of licensing before April 1, 2019, the customs office shall consider and settle the customs procedures on the basis of the permit in the form of a license. Paper copies submitted / presented by the enterprise according to regulations.

In case the consignment is simultaneously licensed in electronic form on the national single-window portal system and the permit is in paper form, the customs’ office shall carry out customs clearance procedures at the discretion of the trader industry (paper / electronic version).

After completing the customs procedures for the consignment, the Ho Chi Minh City Customs Department informs the information of the used business license to the Customs Departments of the provinces and cities for the units to know and coordinate to monitor.

For permits issued from April 1, 2019 onwards, the Customs agency agreed to only apply the license in electronic form on the national single-window portal system to carry out customs procedures. according to the law.

The reconciliation monitoring in case of repeated import is carried out in accordance with regulations on monitoring and reconciliation of permits issued on the national single-window portal specified in Clause 17, Article 1 of Circular No. 39 /. 2018 / TT-BTC. 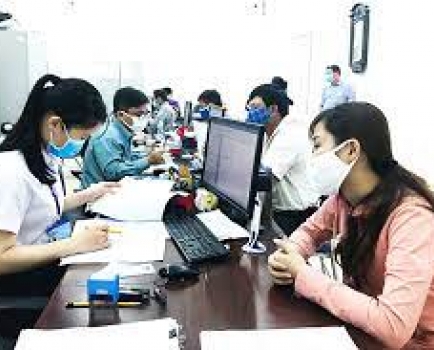 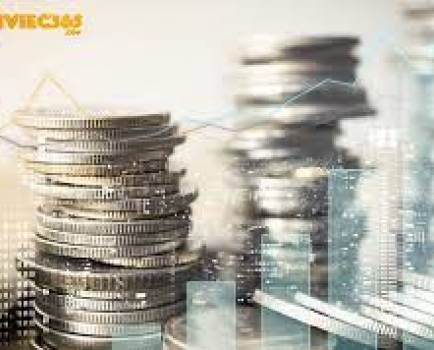 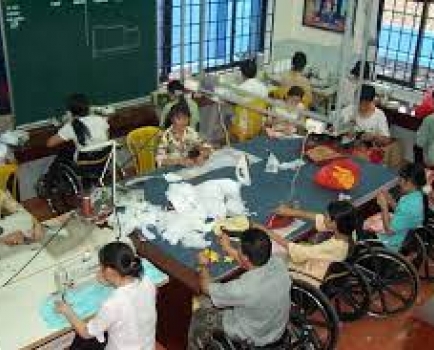 Can the company be allowed to let disabled workers to work at night? 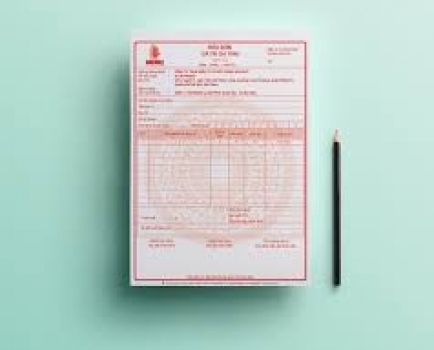 Do I need an invoice when buying property of the household? 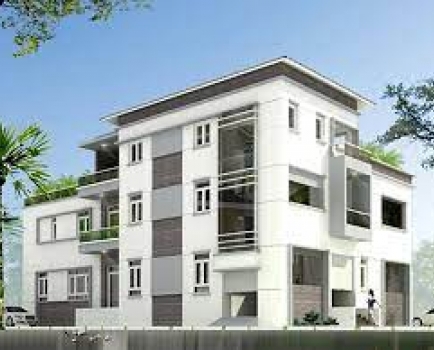 Do office for rent combining with resident require to establisha business? 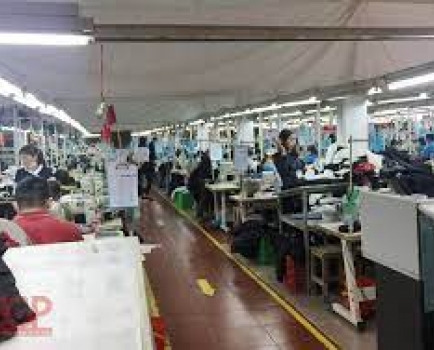 Can the company be allowed to let disabled workers to work at night?

Do I need an invoice when buying property of the household?

Technology transfer with equipment, how to calculate tax?

Do office for rent combining with resident require to establisha business?