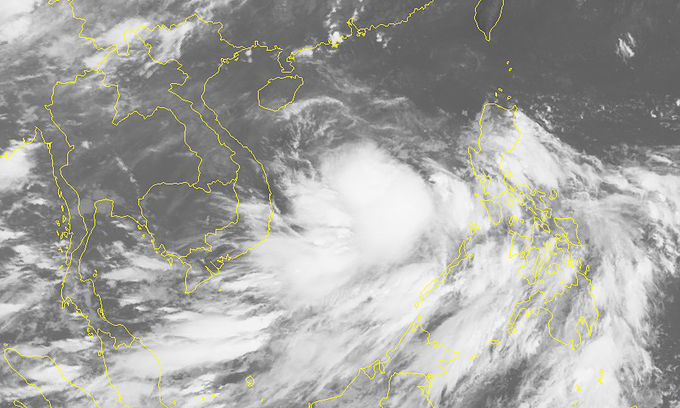 Satellite image of storm Noul, in the morning of September 16, 2020.
Photo courtesy of the National Center for Hydro-Meteorological Forecasting.

A tropical depression intensified into a storm early on Wednesday and entered the East Sea.

Storm Noul lay centered around 200 kilometers (124 miles) north-northwest of Palawan Island in the Philippines packing winds of 75 kilometers per hour, according to the National Center for Hydro-meteorological Forecasting.

On Wednesday the storm is expected to move west-northwest at a speed of 15 kph and further intensify.

At 4 a.m. on Thursday it will lay centered around 450 km to the southeast of Vietnam’s Hoang Sa (Paracel) Islands, off the central coast, with a maximum wind speed of 90 kph.

Weather forecasting centers in Japan, Hong Kong and the Philippines, and Tropical Storm Risk (TSR), a leading forecaster and mapper of tropical storm activity, predict the storm will keep strengthening until wind speeds reach 110-120 kph and head toward central Vietnam.

The Central Steering Committee for Natural Disaster Prevention and Control on Tuesday had warned localities along the central coast, including major tourist destinations Da Nang, Hue, Hoi An, Nha Trang and Mui Ne, to keep a close eye on the storm's movement to instruct vessels to leave areas of high risk and prepare to evacuate people.

Storm Noul is the fifth formed this year in the East Sea, known internationally as the South China Sea.

Natural disasters like droughts, floods and landslides killed 133 people in Vietnam last year and caused losses worth around VND7 trillion ($302.6 million), according to the Ministry of Agriculture and Rural Development.

In the first half of this year they have claimed 47 lives and caused losses worth VND3.3 trillion.

The East Sea could see 11-13 storms and tropical depressions this year, half of them affecting the country, meteorologists have warned. 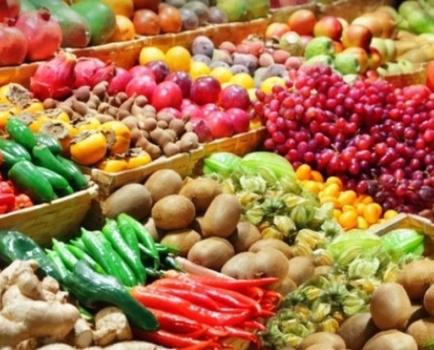 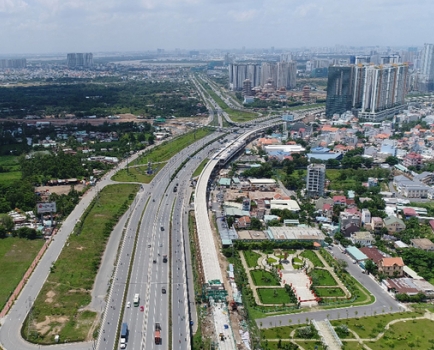 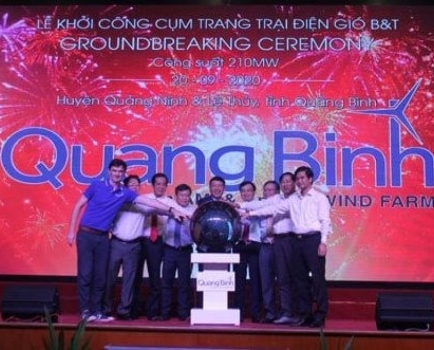 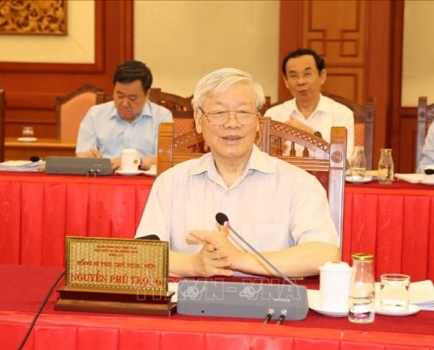 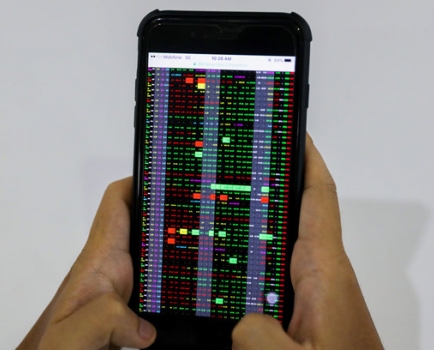 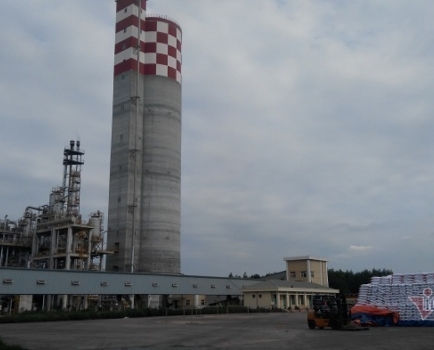