Settlement of the package contract according to the signed agreement

Ms. Nguyen Thi Uyen (Thai Binh) company won the bid to execute a project in December 2020, with state capital, a package contract. Up to now, the company has completed the construction and is doing the settlement.

Ms. Uyen asked, is the volume of road surface occupied by dredging on your company's side to be paid?

The payment and settlement of construction contracts shall comply with the contents of the signed contract and in accordance with the bidding documents, bid documents and the law applicable to the contract.

According to the content of Ms. Nguyen Thi Uyen's question, the contract signed between the parties is a package contract and falls within the scope of the Government's Decree No. 37/2015/ND-CP dated April 22, 2015. Accordingly, the payment of the package contract shall comply with the following provisions:

Article 19 stipulates: “A package contract is paid according to a percentage of the contract price or the price of the work, work items, and work volume corresponding to the payment stages agreed upon by the parties in the contract, when doing the settlement does not require confirmation of the detailed completed volume”. 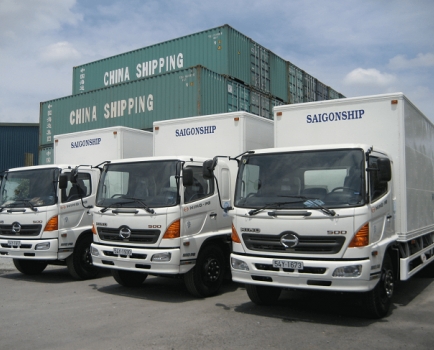 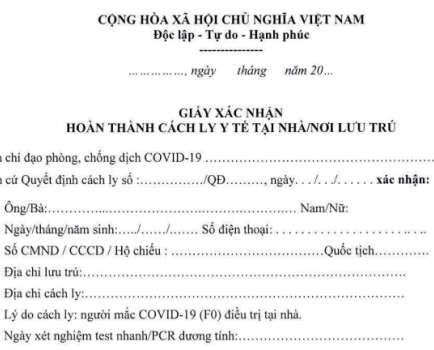 Is it possible to confirm the completion of isolation to get the sickness regime? 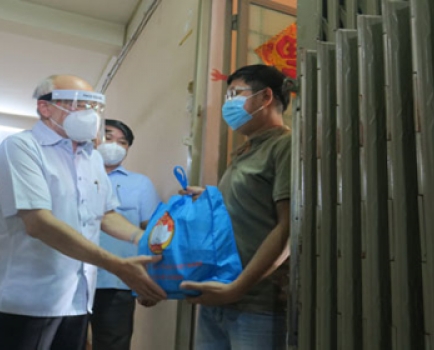 What are F0, F1 with social insurance supported? 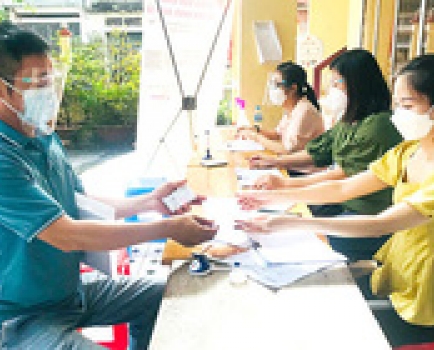 If the main industry is affected by Covid-19, the worked will be supported 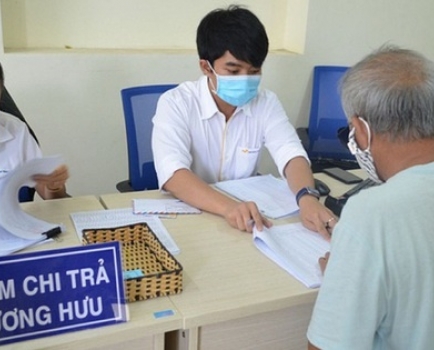 Conditions are reduced in retirement age 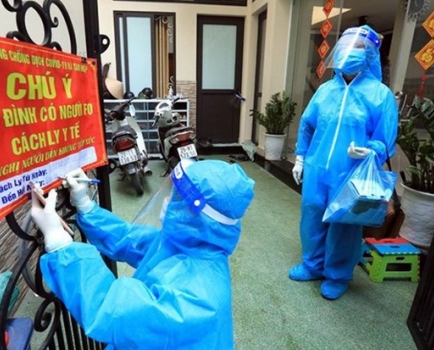 F0, F1 who have decision on isolation dated before December 31, 2021 will benefit support policy