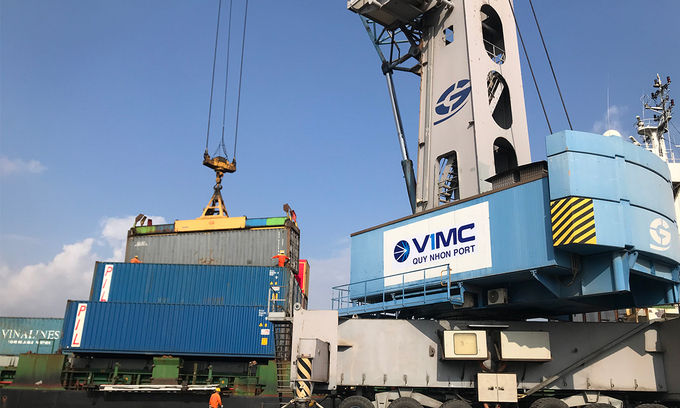 Seaports earned pre-tax profits of over VND1 trillion ($42.9 million) in the first half of the year, double that of the same period in 2020.

According to the Vietnam Maritime Corporation (VIMC), seaports under the corporation’s management handled 67 million tons of cargo in the first half of the year and recorded revenues of more than VND4.5 trillion, a year-on-year increase of 124 percent.

In the past few months, countries and regions like China, Europe and the U.S. have enjoyed rapid post-pandemic recovery, resulting in a drastic rise in demand for goods and raw materials and boosting the international shipping market.

Vietnam’s import and export turnover surged over 30 percent year-on-year in the first half, and a corresponding 24 percent increase in container volume benefited seaport enterprises.

After prolonged loss-making, VIMC’s shipping division has started making profits. Shipping output reached over 12 million tons, 117 percent of the same period last year, enabling combined profits of VND95 billion for its members. The successful securing of lease contracts for numerous ships and a five-fold increase in freight rates for the Eurasian maritime route also contributed to the profit.

VIMC chairman Le Anh Son said the volume of transported goods will be negatively affected in the second half of the year because of the current Covid-19 outbreak in the south, where key economic and industrial zones are located.

Son cautioned that if the domestic outbreak is not controlled, there is a risk of the supply chain being disrupted, leading to a shortage of goods and containers at seaports in the second half of 2021. 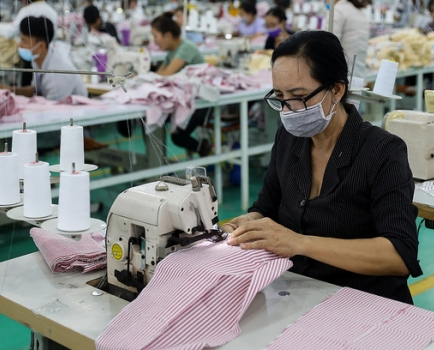 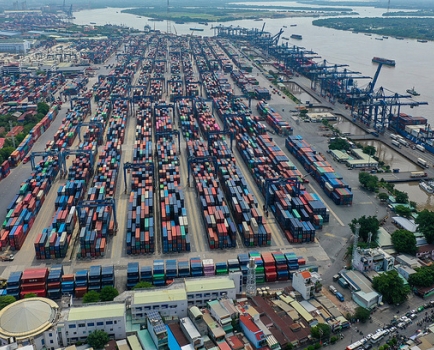 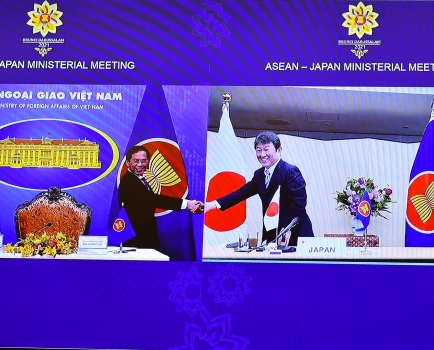 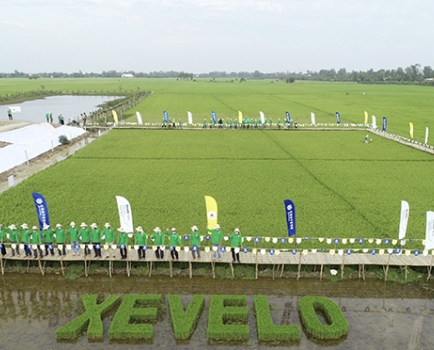 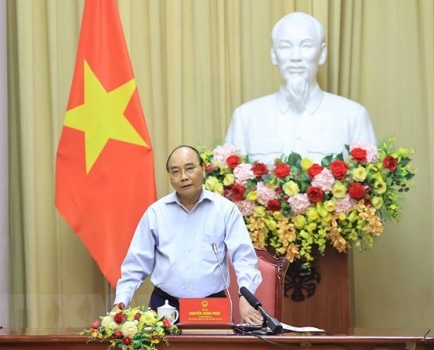 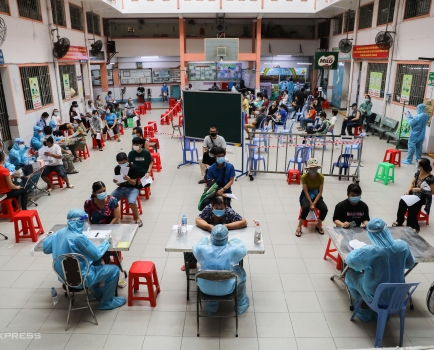