The General Department of Vietnam Customs has just issued a document to reorganise the implementation of the Regulations on duty in the Customs sector at nine local customs departments including: Hai Phong, Lao Cai, Bac Ninh, Binh Dinh, Quang Tri, Quang Ngai, and Dien. Bien, Nghe An and Ha Tinh. 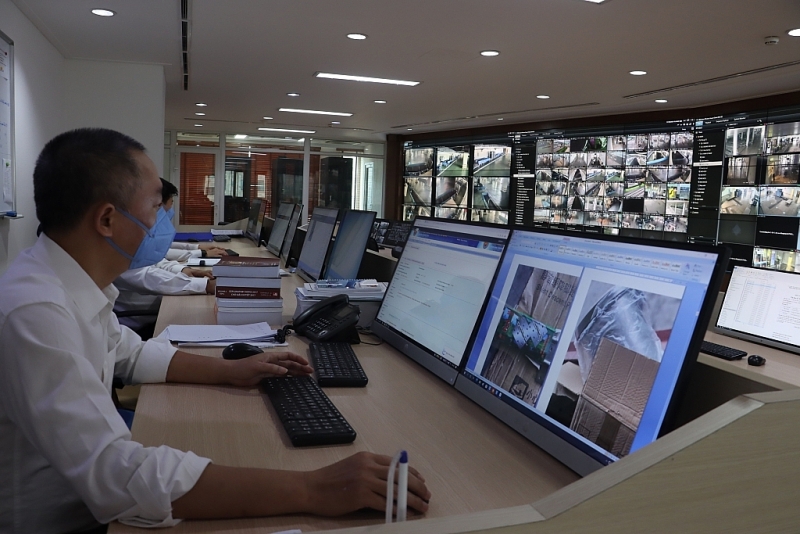 Duty room at the headquarter of General Department of Vietnam Customs. Photo: T.Bình

On July 29, 2019, the General Department of Vietnam Customs issued the Regulations on duty in the Customs sector together with Decision No. 2189/QD-TCHQ, which clearly stipulates the organization, functions and duties of the shifts and on duty, the process of handling information of the duty officer of General Department, the provincial and municipal Customs Departments.

However, through monitoring and evaluating the results of the duty officers at Department-level on the on-duty management system, nine provincial and municipal Customs Departments (as mentioned above) have not implemented the analysis, assessment, evaluation and created instructions on the system yet.

The fact that the units have not properly implemented the Regulations on duty following Decision No. 2189/QD-TCHQ and Official Letter No. 5945/TCHQ-VP dated September 10, 2020 of the General Department of Vietnam Customs on rectification of work of performance on duty at the local customs departments, will have potential risks of violations.

Since the beginning of 2021, through the direction of the duty officer of the General Department, the customs branches have inspected and detected many violations such as: the branches under the Hai Phong Customs Department detected 63 cases of violations (the detection rate of violations reached 37.7%).

In order to increase the effectiveness of the duty room in the Customs sector, preventing, detecting and strictly handling violations, strengthening discipline in the performance of official duties, improve supervision responsibilities in monitoring the implementation of the subordinate units, the General Department of Vietnam Customs requested the Customs Departments of provinces and cities to urgently implement a number of key contents.

That is, urgently deploying the duty room at Department-level in accordance with the provisions of Decision No. 2189/QD-TCHQ and Official Dispatch No. 5945/TCHQ-VP in November 2021.

Coordinating for supervision for cases of re-export due to mistakenly, lost, unclaimed or refused to receive goods under the direction of the Director General at Conclusion Document No. 620/TB-TCHQ dated 28 October 10, 2021 and Official Letter No. 615/TCHQ-GSQL dated October 27, 2021; carrying out supervision for backlogged containers at warehouses, yards, ports and border gates as directed in Official Dispatch No. 5306/TCHQ-GSQL dated November 9, 2021.

Customs Departments must ensure that the surveillance camera system is installed in the correct position, the signal is stable and operating smoothly; in the process of implementing the regulations on duty, operating and using the on-duty management system, if any difficulties arise, it should be reported to the General Department (via the General Department's Office) for guidance. 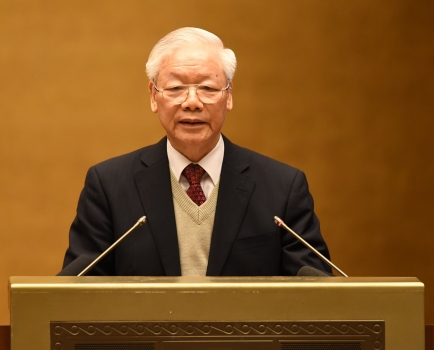 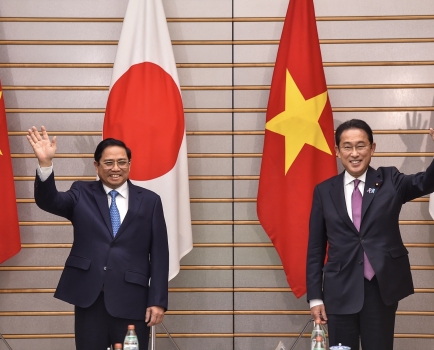