Investors have freshly committed over 2.4 billion USD to the northern coastal province of Quang Ninh after memoranda of understanding (MoUs) signed and projects licenced at a recent local investment promotion conference. 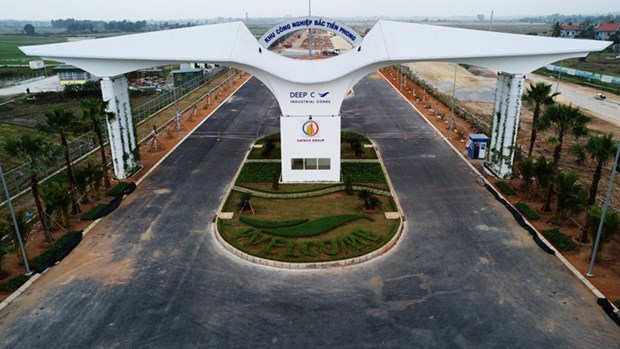 Investors have freshly committed over 2.4 billion USD to the northern coastal province of Quang Ninh after memoranda of understanding (MoUs) signed and projects licenced at a recent local investment promotion conference.The Stavian Quang Yen Petrochemical Joint Stock Company agreed to channel 1.5 billion USD into the Bac Tien Phong industrial park (IP) for a plant to produce polypropylene plastic beads. The IP, operated by the DEEP C Industrial Zones, is located in Quang Yen town’s Tien Phong commune.The Stavian Quang Yen Petrochemical factory will be built on an area of 30 hectares and have a capacity of 600,000 tonnes of polypropylene per year.The Vietnam Investment Q Limited, a subsidiary of the Indochina Kajima Development Company, meanwhile, signed an agreement to preserve 7.6 ha of land at the Bac Tien Phong IP for building a system of ready-built factories and warehouses, which is estimated to cost 23.9 million USD. Indochina Kajima Development is a joint venture between Indochina Capital and the Japanese-funded Kajima Corporation.Also awarded investment registration certificates at the conference were three other projects with combined capital topping 68.7 million USD.As of the end of June this year, Quang Ninh housed 150 FDI projects of investors from 20 countries and territories, with their total registered investment hitting 8.26 billion USD. In the first six months of this year alone, the locality issued and adjusted investment certificates for nine FDI projects worth 149.6 million USD together.As per the Vietnam Investment Review, it is necessary to note that the provincial investment promotion work has ballooned since 2012.Transport and urban infrastructure, investment and business environment of Quang Ninh have also seen breakthrough progress since then, becoming special advantages of the province in attracting investment, said Pham Tan Cong, Chairman of the Vietnam Chamber of Commerce and Industry (VCCI).Nguyen Van Nhan, General Director of the Amata Ha Long Urban Joint Stock Company – the investor of the Song Khoai IP's infrastructure, noted that these advantages are also factors that helped Jinko Solar inject capital in three projects in Quang Ninh.Csaba Bundik, Vice Chairman of the Central and Eastern European Chamber of Commerce in Vietnam (CEEC), said the province is known by many European investors for its benefits related to logistics and location, which is not naturally obtained but comes as a result of Quang Ninh's long-term strategy and vision.Bruno Johan O. Jaspaert, General Director of Deep C Industrial Zone, said Quang Ninh should however not be in a hurry to attract FDI because there have been many negative factors, such as COVID-19 and the Ukraine war, affecting investment attraction in Quang Ninh.He advised the province to be persistent with its investment attraction orientation.According to him, nowadays, every locality is working to lure capital in clean and high technology, so those with an open business climate and high-quality human resources will have an advantage.The high-quality workforce takes time to build and now is the time to make a change for that, he recommended.Quang Ninh is home to major economic areas such as Quang Yen, Van Don and Mong Cai, and 15 industrial parks. An additional eight industrial parks will be formed in the future.The province has coordinated with its neighbouring localities like Hai Phong, Hai Duong, Bac Giang and Lang Son in resources and transport infrastructure development.Quang Ninh has paid special attention to the planning work. Its development strategy for 2021-2030 with a vision towards 2050 saw the consultation of leading firms like McKinsey of the US and Nikken Sekkei of Japan./. 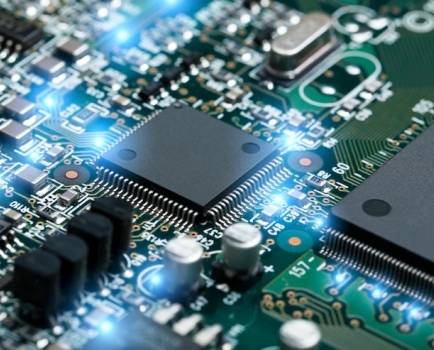