The customs sector will focus on carrying out important tasks like the digital customs development plan and the specialized inspection reform project, said by the Director General of Vietnam Customs Nguyen Van Can. 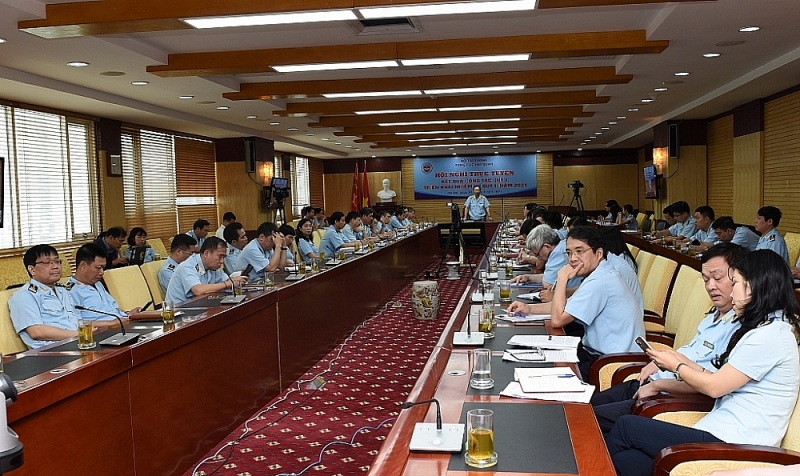 In the framework of the conference, representatives of customs units discussed issues related to enhancing the effectiveness of customs inspection and control as directed in Official Letter 119 / TCHQ-GSQL; evaluating the inspection of import and export goods by scanners and proposing solutions to improve efficiency; as well as assessing implementation of measures to facilitate trade, improve State management efficiency and combat revenue loss in carrying out State budget collection tasks in 2021.

Director General Nguyen Van Can appreciated the efforts and achievements of the customs units in Q1, in areas such as policy making, reform and modernization.

In particular, the key tasks of the sector were urgently deployed from the first months of the year. Notably, the General Department of Customs implemented two schemes, including the scheme on reforming the model of quality inspection and food safety inspection for imported goods according to Decision 38 / QD-TTg dated January 12, 2021 of the Prime Minister and the scheme on hiring IT services to implement Digital Customs under Decision 97 / QD-BTC dated January 26, 2021 of the Ministry of Finance. 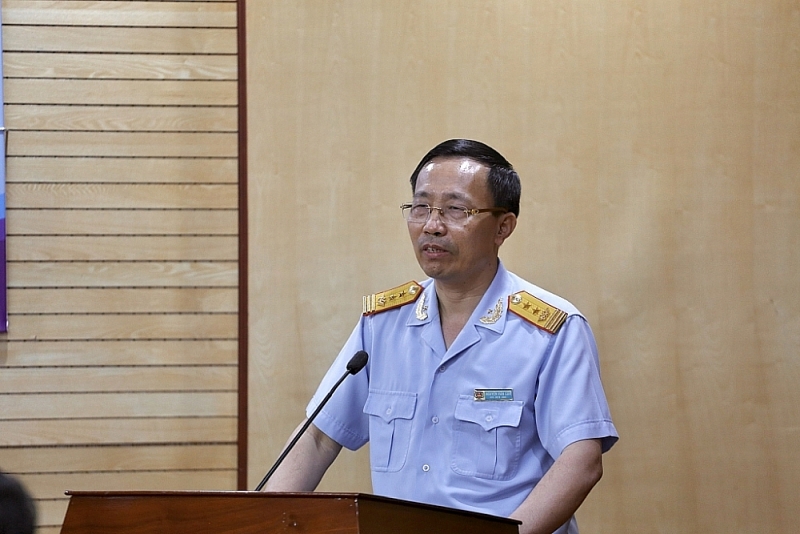 Director General of Customs Nguyen Van Can spoke at the conference

In the framework of the online conference to preliminarily review the work of Q1 and deploy the work for the second quarter of 2021, a representative of the Department of Organization and Personnel of the Ministry of Finance announced Decision 689 / QD-BTC, dated March 31, 2021, of the Minister of Finance Dinh Tien Dung on the reappointment of the Director General of Customs Nguyen Van Can for a definite time.

Nguyen Van Can expressed his gratitude to the Party Committee of the Ministry of Finance, leaders of the Ministry of Finance, cadres of the General Department of Vietnam Customs, and officials and civil servants of the whole sector for their cooperation and support for the 2016-2021 term, as well as trustto continue assigning responsibility to the position of Director General of Customs.

He said that he together with the leaders of the General Department would strive to direct the entire sector to continue plans for reform, modernization and development of Vietnam Customs, while facilitating trade and ensuring security and safety, building a clean and strong Customs force to continue performing its tasks well.

These are the two major schemes of the customs sector aiming to build a modern Vietnam Customs on par with those of the world's leading developed countries, contributing to promoting administrative procedure reform, improving operational capacity, customs modernization, comprehensive reform, technology application of the Industrial Revolution 4.0 and creating a favourable environment for import, export, entry and exit activities.

The General Department of Customs has held a lot of meetings to direct the implementation of the two schemes. The initial results show all local customs departments have understood major policies and directions of the sector and given comments to implement the scheme on hiring IT services to launch digital Customs and commented on the draft decree on State inspection of quality and food safety for imported goods.

Q1 also recorded relatively good State budget revenue. This was an effort of the whole sector from the beginning of the year, the Director General said.

In addition, the fight against smuggling and trade fraud via roads, air routes and express delivery has been carried out. Especially, many specialized cases on control, inspection and supervision were conducted effectively.

Post-customs clearance audit has been strengthened by developing a plan on combating origin fraud and illegal transshipment, carrying out orientation plans and detailed plans and conducting post-clearance audits for specialized cases, detecting many violations, contributing to raising State budget revenue.

Other areas have also gained important achievements, contributing to the good performance of the Customs sector in the first months of the year.

Reform and modernization while strict control

To deploy the work for the Q2, Director General Nguyen Van Can asked the entire sector to continue to promote trade facilitation while strict control; and with a focus on budget collection.

In particular, it is necessary to strengthen measures to combat revenue loss in terms of prices, categories and tax rates; the prices of exported goods, goods analysis and classification.

He also requested the sector to focus on some important tasks such as the digital customs development plan and the specialized inspection reform project according to the decision approved by the Government and Ministry of Finance.

Regarding customs supervision, the sector continues to improve the efficiency of cargo container screening; strengthens measures to control the declaration of import and export goods and means of transport; and strictly implements directions on enhancing the effectiveness of customs inspection and control in official dispatch 119 / TCHQ-GSQL.

In Q2, the whole sector continues to carry out tasks in the fight against fraud, counterfeiting of origin, labeling of goods in contravention of regulations, infringement of intellectual property rights and illegal transshipment; strictly controls export processing enterprises, importers and exporters of wood products, seafood and electronic components, Can said. 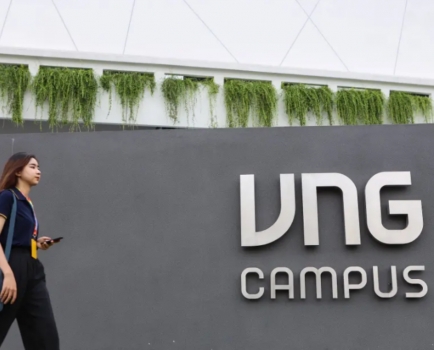 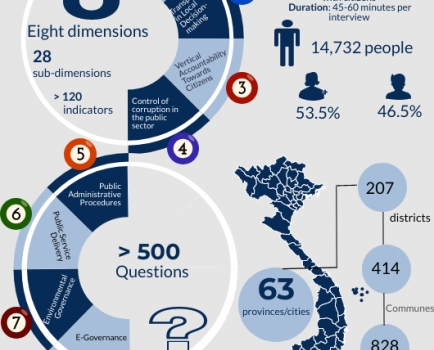 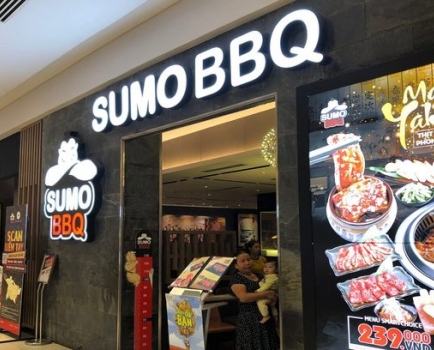 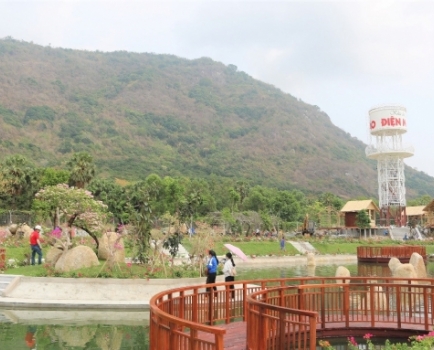 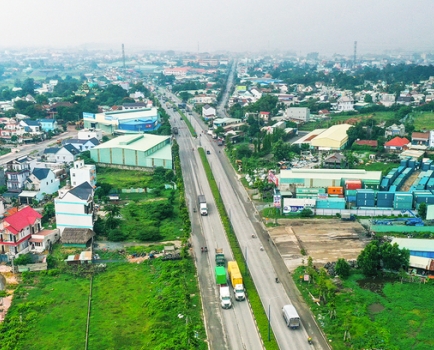 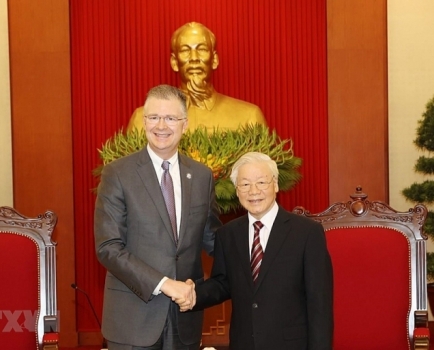