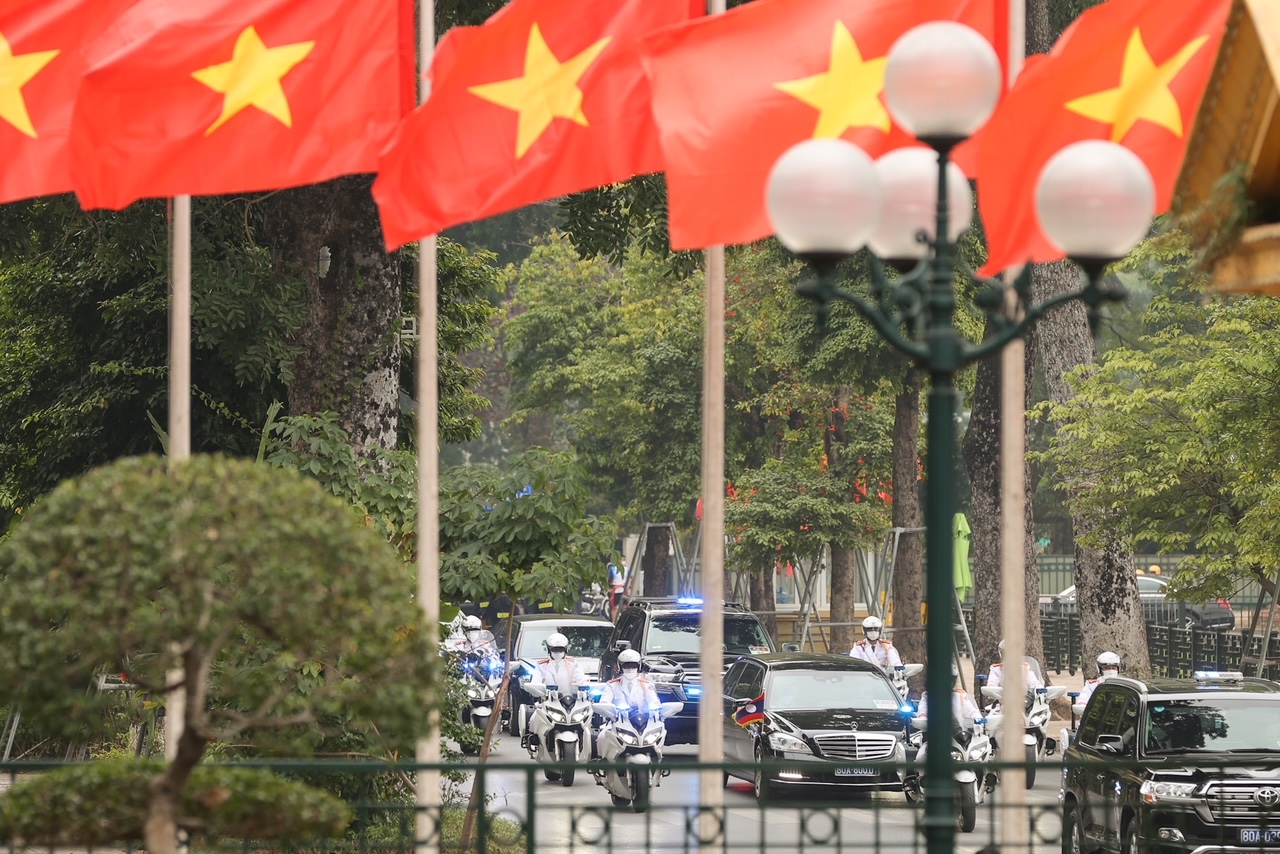 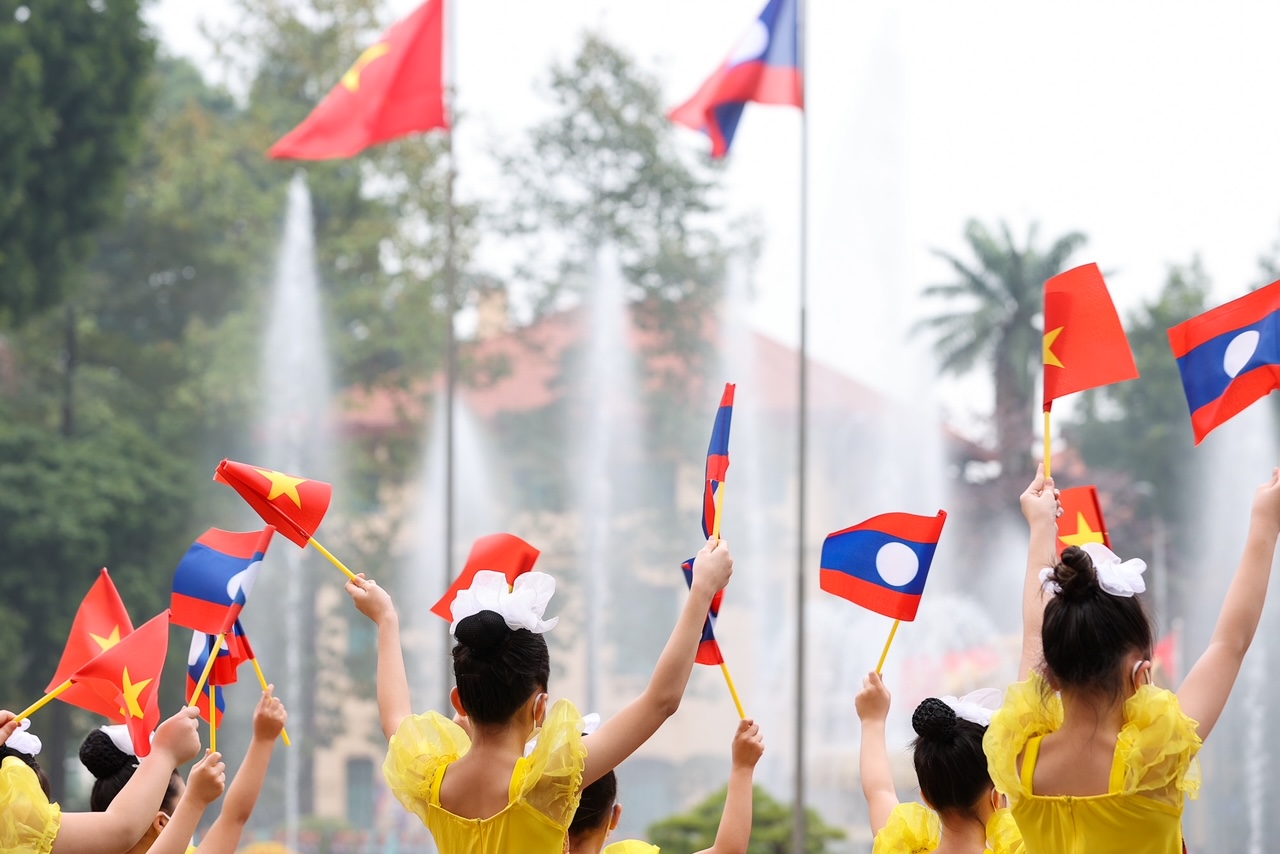 This is the first foreign leader to visit Viet Nam in 2022. Photo: VGP 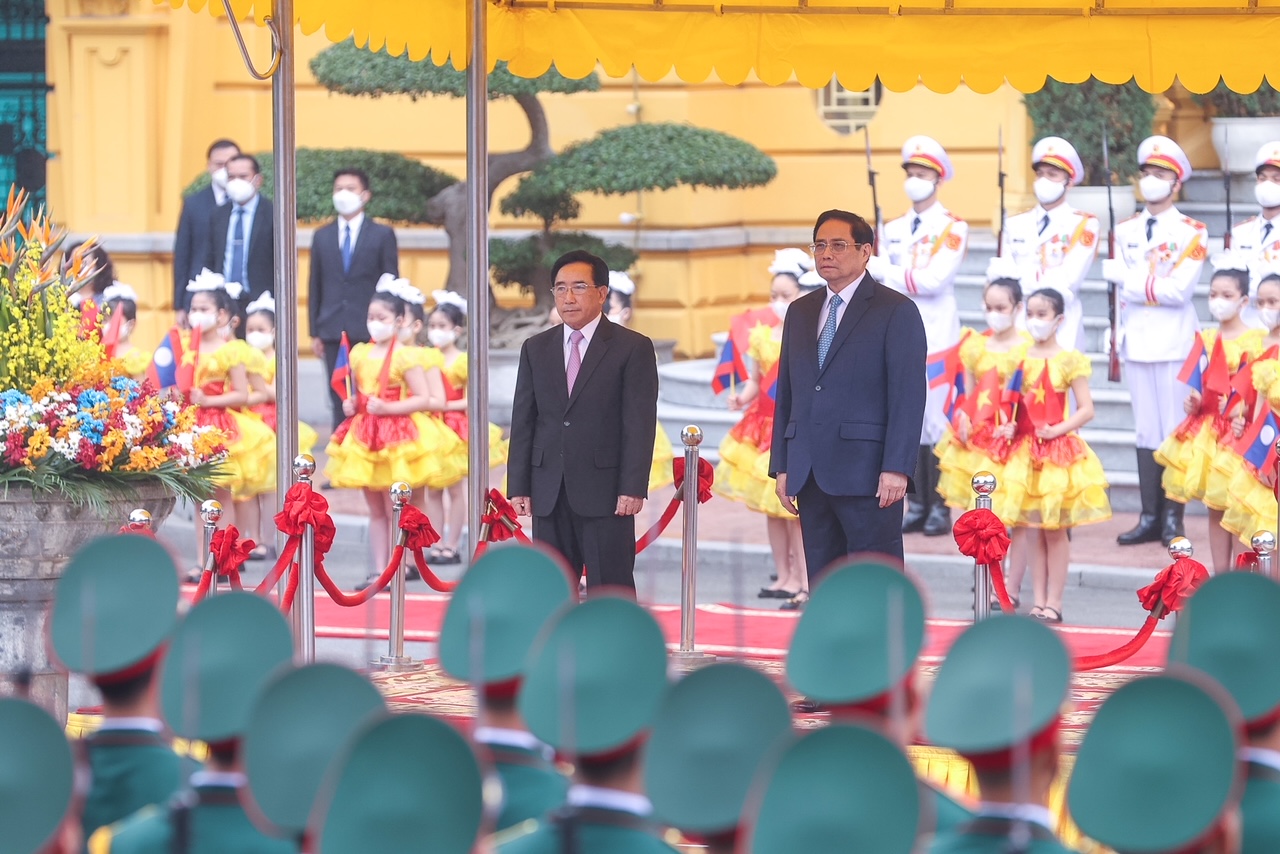 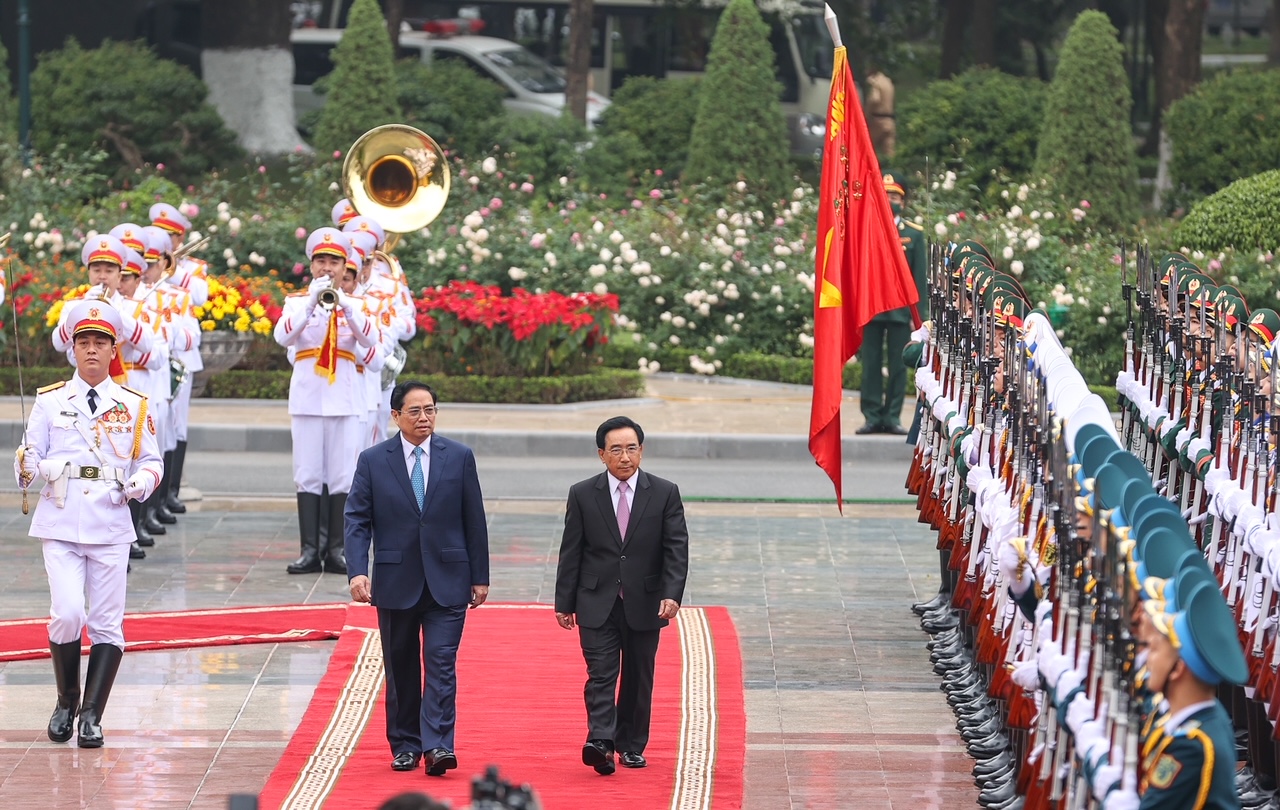 The two Prime Ministers inspect the Guard of Honor during the welcome ceremony at the Presidential Palace. Photo: VGP 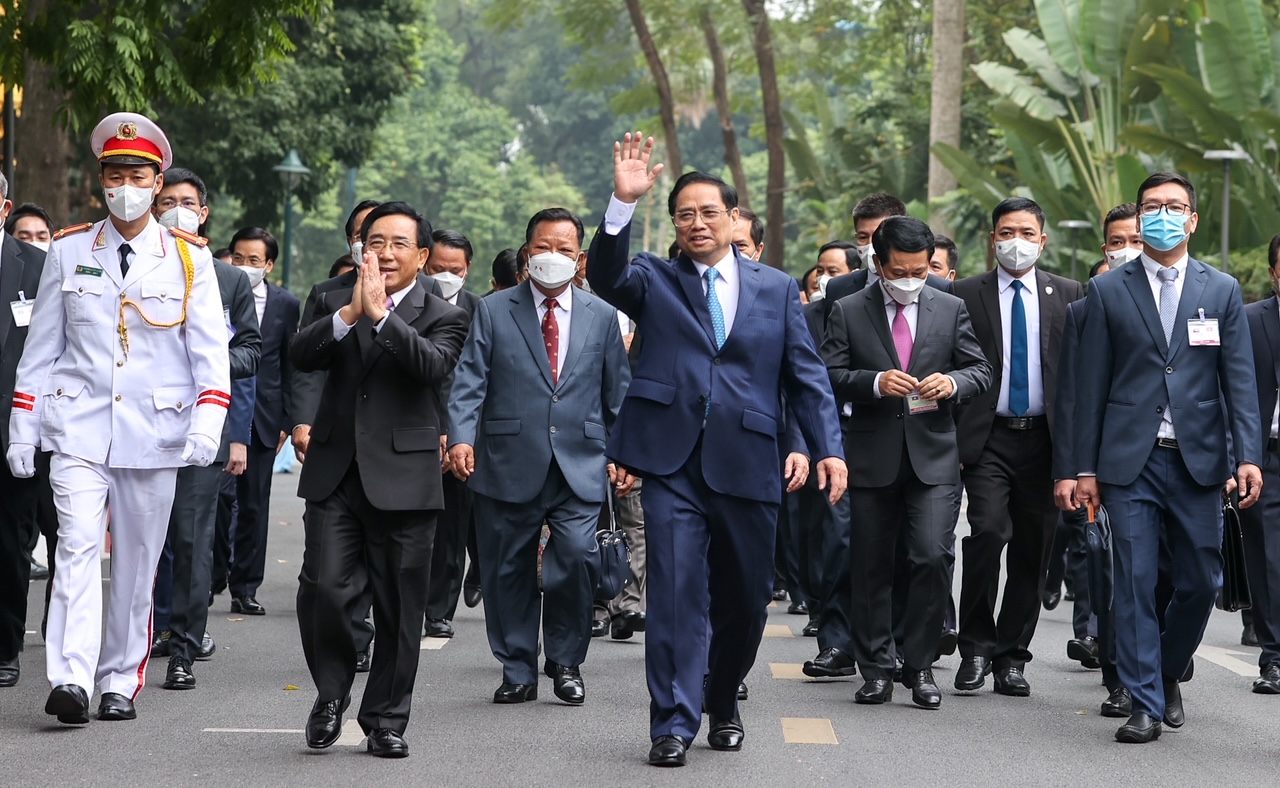 The two leaders walk from the Presidential Palace to the Government Office for bilateral summit meeting. Photo: VGP 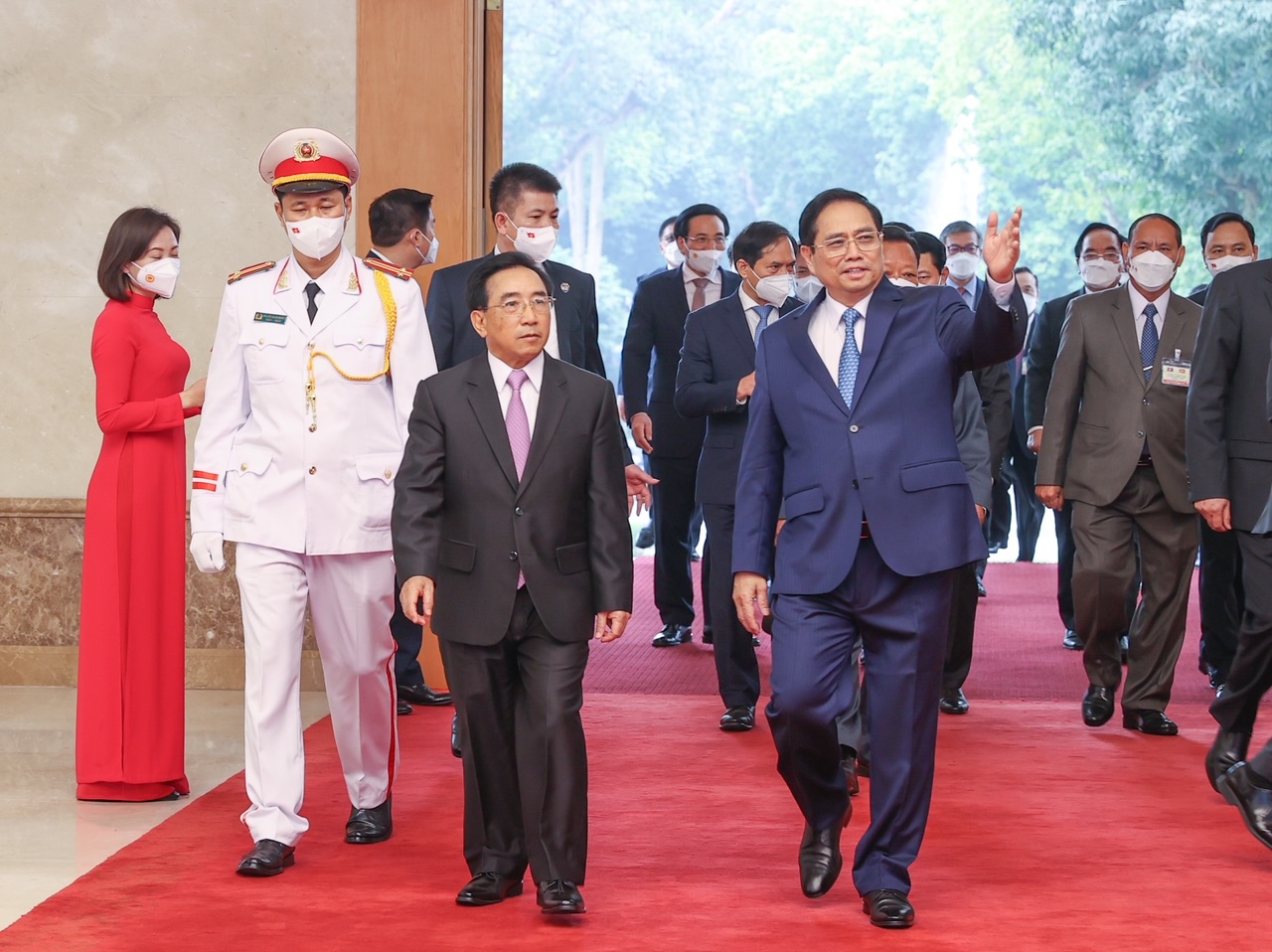 After theirr meeting, the two Prime Ministers are expected to witness the signing ceremony of several cooperation agreements between the two countries. Photo: VGP 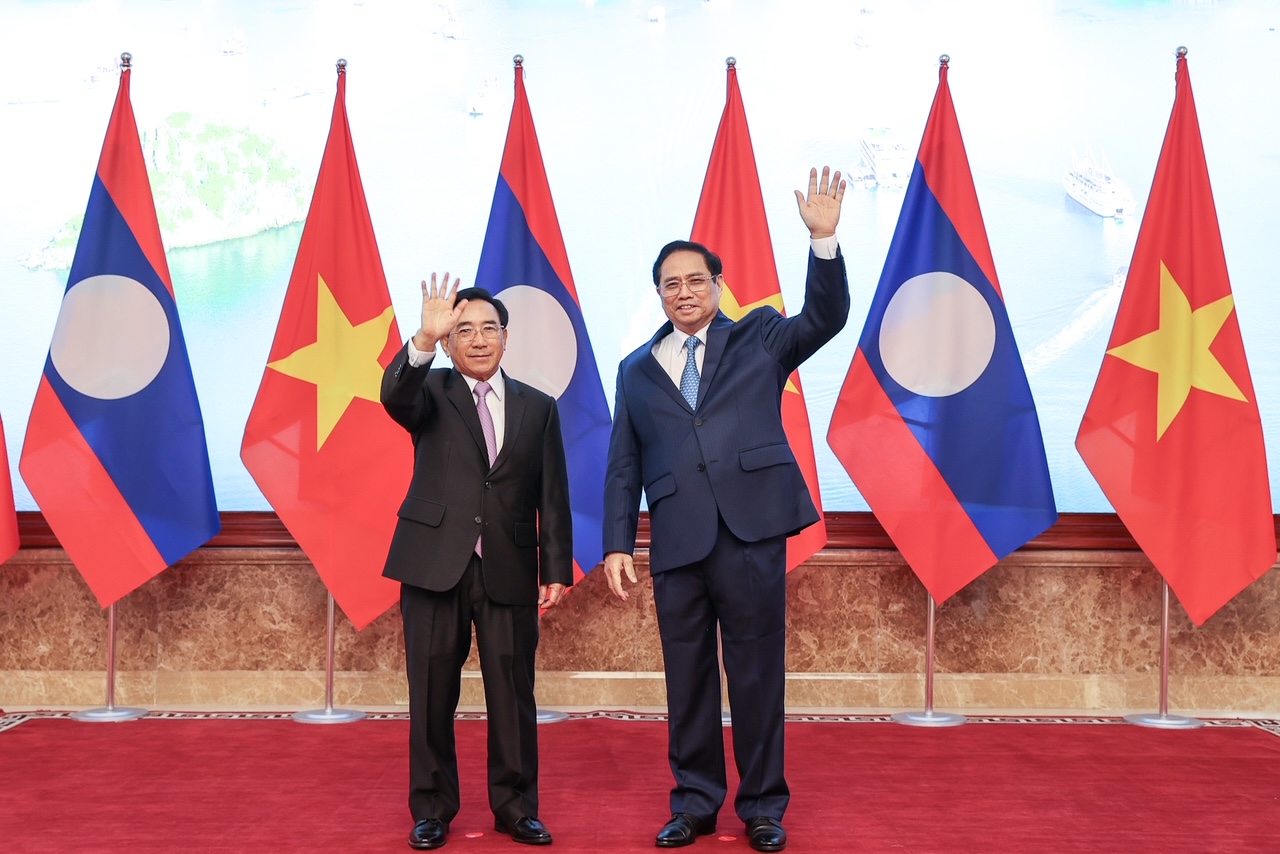 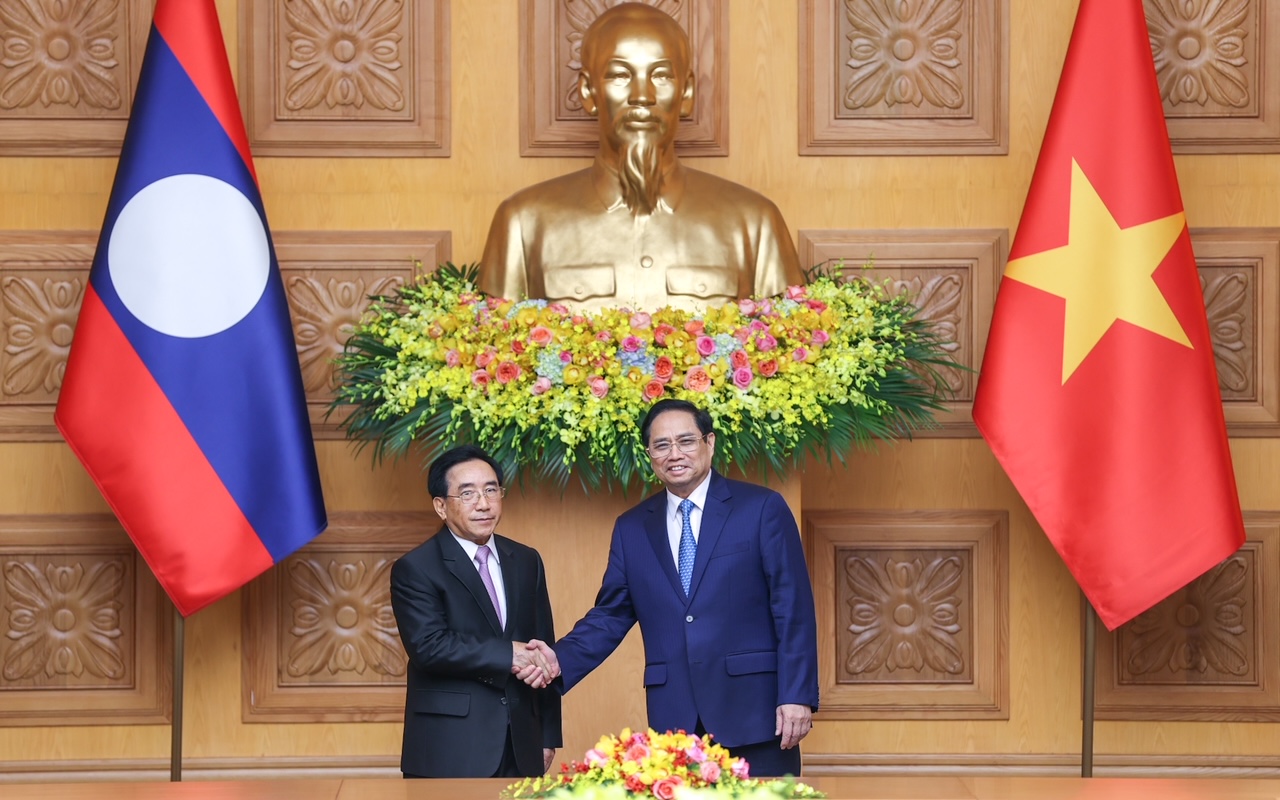 During his visit, Phankham Viphavanh is epected to meet with other Vietnamese leaders

By: Thuy Dung/Online Newspaper of the Government