Party General Secretary Nguyen Phu Trong held phone talks with Russian President Vladimir Putin on April 5, during which the leaders informed each other about recent developments in each country. 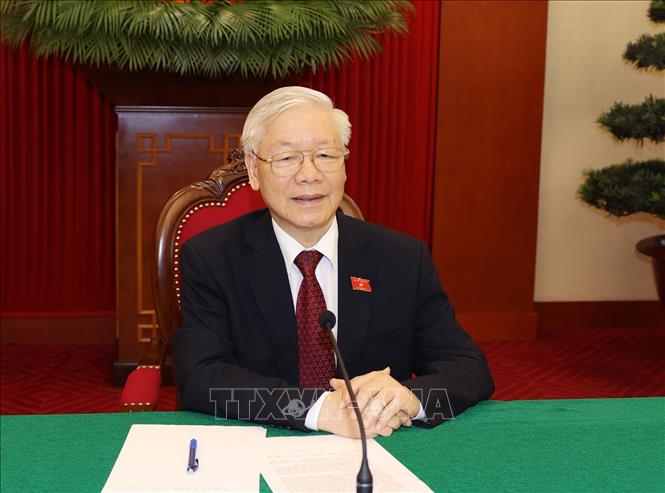 President Putin extended his congratulations on the success of the 13th National Congress of the Communist Party of Viet Nam (CPV), while congratulating Nguyen Phu Trong on his re-election as General Secretary of the CPV Central Committee for the 13th tenure and Nguyen Xuan Phuc on his election as State President of Viet Nam.

Party General Secretary Trong informed the Russian leader about the outcomes of the CPV’s 13th National Congress; the achievements Viet Nam has attained after 35 years of national reform; the country’s visions, targets and orientations for future development; and some major views in its foreign policy as outlined at the 13th National Party Congress.

Expressing his gratitude for Russia’s support for Viet Nam, the Party chief affirmed that the Vietnamese Party and State always value the traditional friendship and comprehensive strategic partnership with Russia.

He hoped the bilateral ties would further thrive, bringing practical benefits for the two countries’ people and contributing to peace and development in the region and the world at large.

The two leaders showed their pleasure at the accomplishments Viet Nam and Russia have achieved, stating that the bilateral relations have been growing finely in almost all fields, and that the sides will continue to take specific measures to foster their cooperation in security, defence, energy, oil & gas, economy, trade, education and training, and tourism.

They also pledged further collaboration in COVID-19 prevention and control via mutual support regarding vaccine research and production, as well as enhanced cooperation across the Party channel.

The leaders shared a common stance on the need to build healthy international relationships of mutual respect, friendship, equality and mutually beneficial cooperation, and to settle disagreements through dialogues and peaceful measures in the current international context.

Viet Nam and Russia will continue to collaborate more effectively at regional and international forums for peace, stability and development in the Asia-Pacific region and the world, they said.

Party General Secretary Trong took the occasion to invite Russian President Putin to officially visit Viet Nam this year and attend the closing ceremony of the Viet Nam Year in Russia and the Russia Year in Viet Nam. The Russian President accepted the invitation with pleasure. 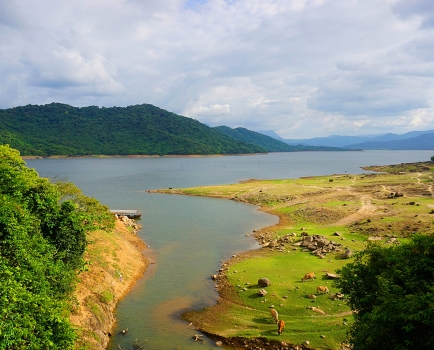 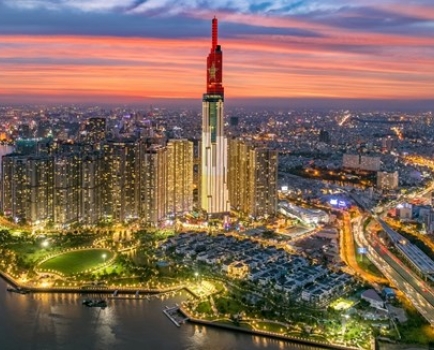 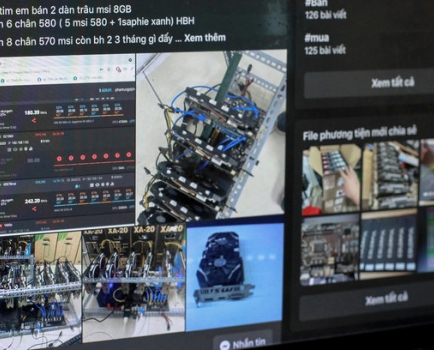 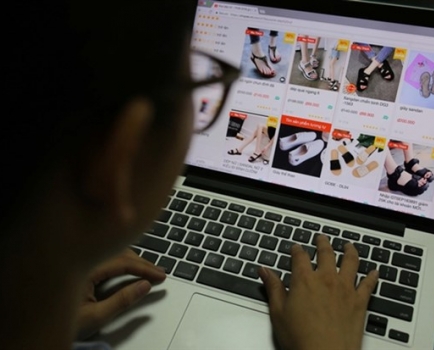 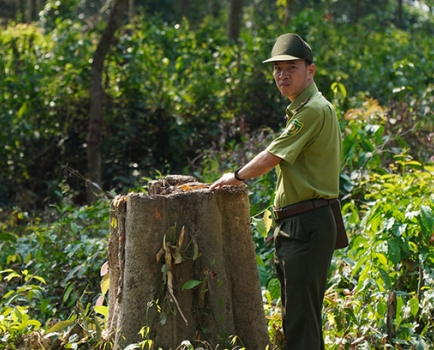 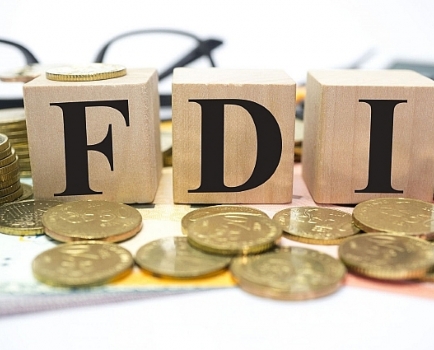