Seven provinces and cities in the north of Vietnam discussed mechanisms to form the Northern Key Economic Region (NKEC) of the country.

Seven provinces and cities in the north of Vietnam discussed mechanisms to form the Northern Key Economic Region (NKEC) of the country. 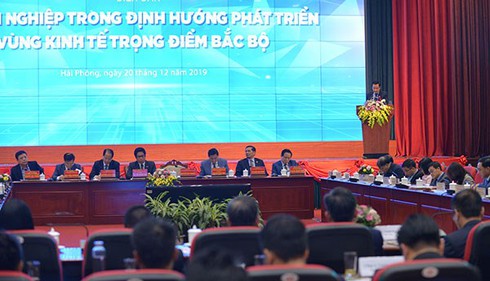 Seven provinces and cities in the north of Vietnam discussed mechanisms to form
the Northern Key Economic Region of the country (Photo: enternews.vn)

The first forum of the NKEC was organised by the Vietnam Chamber of Commerce and Industry (VCCI), Business Forum Newspaper and the relating municipal departments of Planning and Investment in Hai Phong city on December 20.

As the NKEC’s three pillars, Hanoi, Quang Ninh and Hai Phong have three airports and 44 industrial parks that are home to many key industries such as cement, cars, electricity.

Nguyen Hong Long, Deputy Head of the Steering Committee for Enterprise Innovation and Development told the forum: "NKEC contributed nearly 32 percent of GDP and 31 percent of the national budget.”

Earlier, Prime Minister Nguyen Xuan Phuc said together with maintaining the role of a political, economic, cultural and scientific centre for Vietnam, the NKEC should develop as an another economic hub with breakthroughs that helps restructure the economy and foster growth.

The PM told the NKEC to become the country’s hub of processing and manufacturing industries; hi-tech agriculture; information technology, tourism and other services and later become a trading centre of the region and the world.

Attracting the private sector, the NKEC still needs much improvement

In Quang Ninh, Sungroup has built and operated the first private airport of Vietnam, Van Don International Airport at the total investment of 7.4 trillion VND.

Seeing the potential of the NKEC, Long said: “It still relies mainly on the foreign direct investment (FDI) sector.”

He also added the remaining problem of the economic region included uneven development among localities in the region with low index of the Provincial Competitiveness Index (PCI).

According to the Planning and Investment Ministry, the growth rate of the service industry which is the motivation of the NKEC’s development, was not sustainable.

The forum aims to receive contributions, analysis and policy recommendations from leading economic experts, investment organisations, and the business community to develop solutions to strengthen the investment resources for the NKEC. 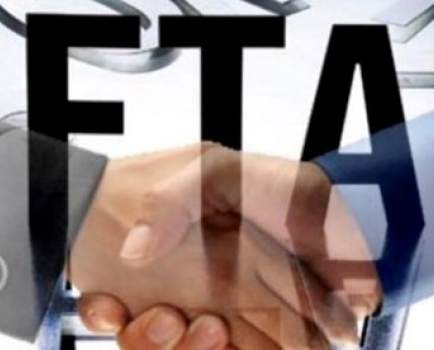 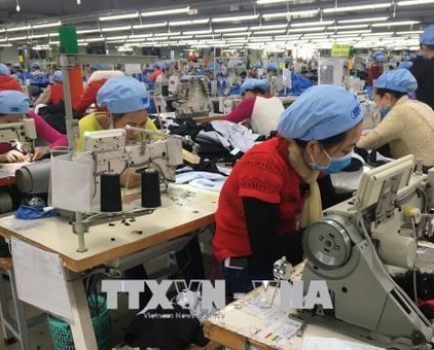 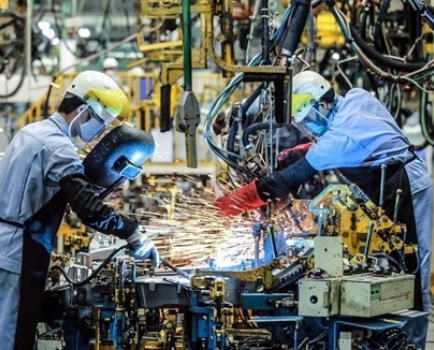 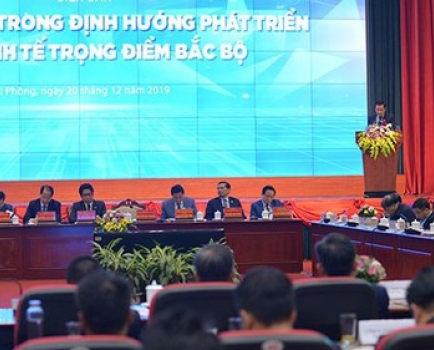 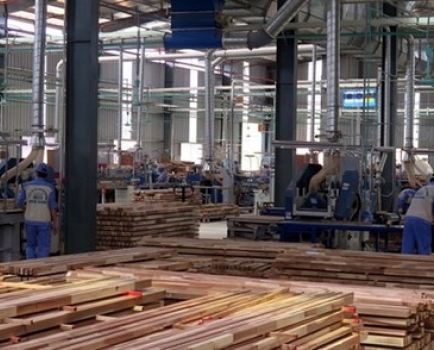 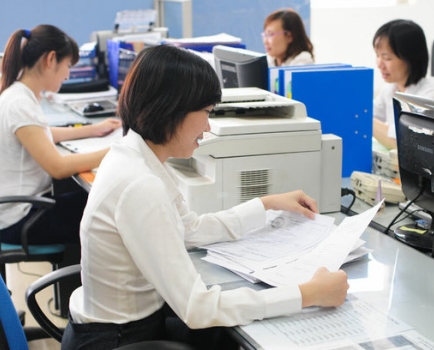