The National Cultural Conference opened in virtual format on November 24, the second of its kind since 1946. 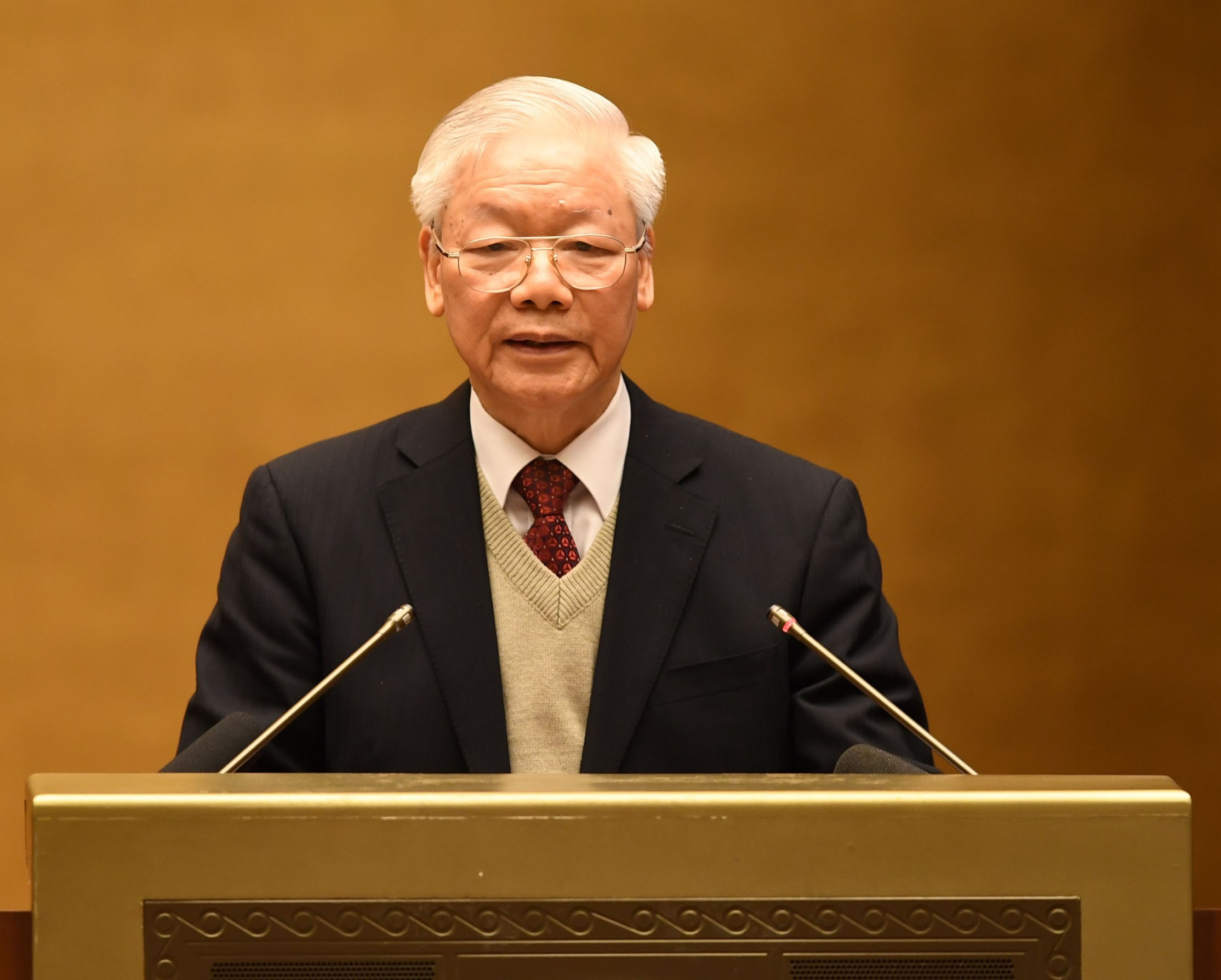 The conference also saw the participation of 550 delegates who are leaders of ministries, sectors, central agencies, the Viet Nam Fatherland Front and localities across the nation, representatives from socio-political organizations, art and cultural associations, as well as scientists, cultural experts, intellectuals and artists.

Under the theme “Culture enlightens people’s path”, this year’s conference aims to invigorate the national aspiration as the country entered a new period of rapid ad sustainable development.

During the conference, the participants will review the implementation of the Party’s orientations, policies, resolutions, directions and conclusions regarding cultural and art activities over the years, as well as the outcomes of the development of the Vietnamese culture and people after 35 years of the “Doi Moi” (Renewal) cause.

The conference offers a good chance for cultural experts, intellectuals and artists to foster solidarity in thoughts and actions, while connecting cultural forces inside and outside the country to serve the nation, optimizing the strength from the national great unity to successfully implement the Resolution of the 13th National Party Congress.

The strategy aims to comprehensively develop the culture and people of Viet Nam in accordance with trend and requirements of the fourth Industrial Revolution and impacts of natural disasters, epidemics and crises, among others.

It strives to build a healthy cultural environment across all spheres, thereby improving people’s spiritual life, gradually reducing the gap in cultural enjoyment between those live in urban and rural areas, policy beneficiaries and the vulnerable; and paying heed to cultural development in ethnic minority groups.

It sets a target that by 2030, all provincial administrative units have three types of cultural institutions: cultural or culture-art center, museum and library by 2030; and all units at district and communal levels have culture-sport center.

By: Kim Loan/ Online Newspaper of the Government 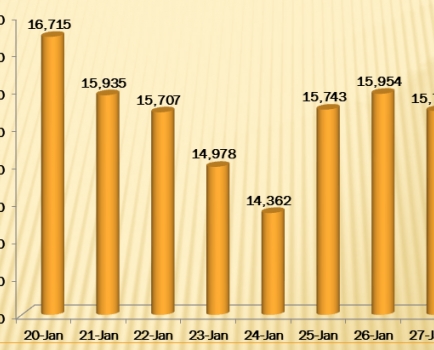 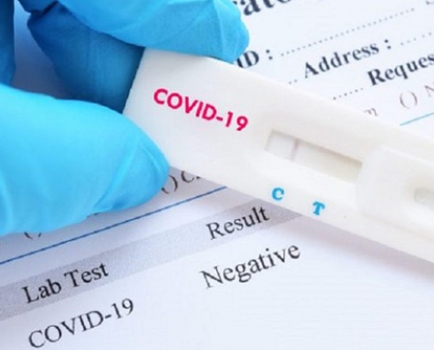 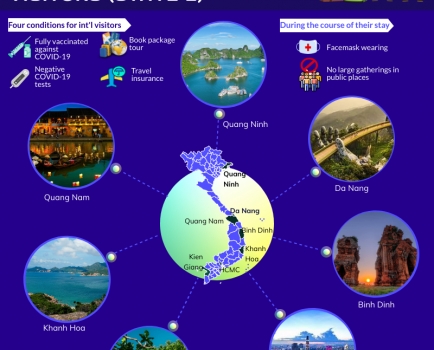 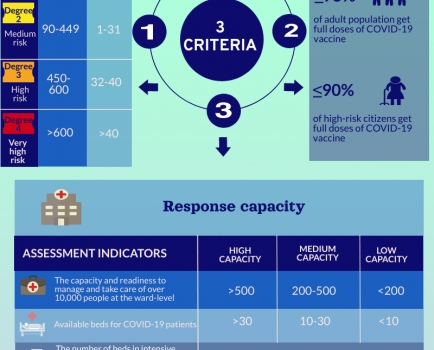 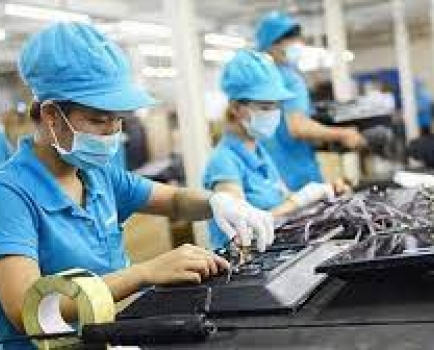 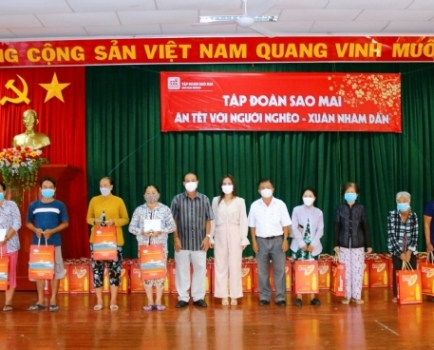