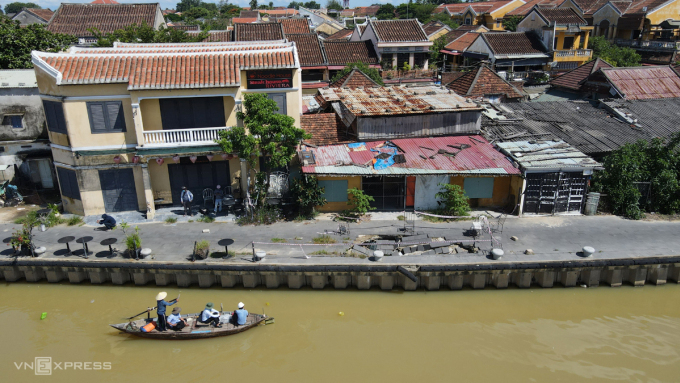 A section of an embankment along the Hoai River in Hoi An suffers subsidence,
September 2021. Photo by VnExpress/Dac Thanh

An embankment section along the iconic Hoai River in the popular tourism town of Hoi An in central Vietnam has suffered heavy subsidence just four years after it was built.
The main affected area, about seven meters long, is off Bach Dang Street in Minh An Ward, only a few steps from the Hoi An Market. Hundreds of bricks have come off. For safety, local authorities have used four iron chairs and ropes to cordon the area off and prevent residents from entering the area.
The 780-meter-long embankment has another 10 subsidence points of two to five meters long each.
Nguyen Van Son, chairman of Hoi An, said after working with relevant agencies, local authorities would quickly designate a construction contractor for repair work at an estimated cost of nearly VND1 billion.
Work on the embankment project, running from the Japanese Pagoda Bridge to Cam Nam Ward, started in 2015 and took two years to complete at a cost of VND135 billion ($6 million), using state budget.
The embankment was built to protect the UNESCO heritage site from flooding and improve the landscape of the ancient town.
Do Thi Lac, a resident whose house has been affected by the subsidence on Bach Dang Street, said she hoped local authorities would quickly deal with the subsidence and prevent damage to business households along the street.
Hoi An, an ancient town and popular tourism destination in Vietnam, has suffered badly from erosion in recent years. Much of Hoi An is at or less than two meters above sea level, making it vulnerable to rising sea levels and storm surges, according to a joint report by the United Nations Environment Program, UNESCO and the Union of Concerned Scientists. 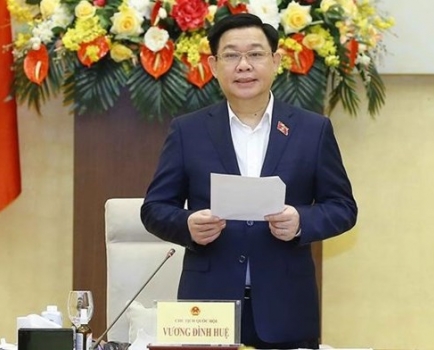 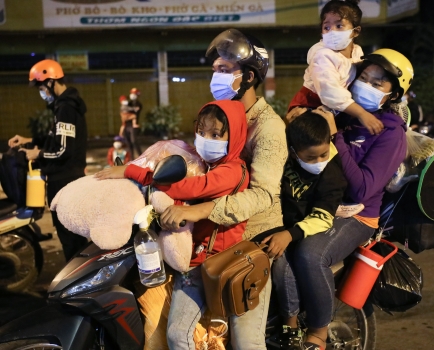 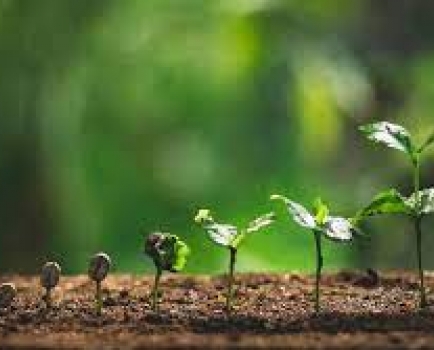 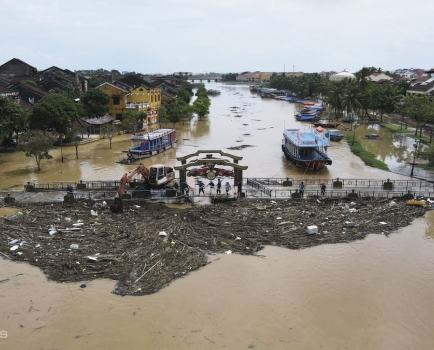 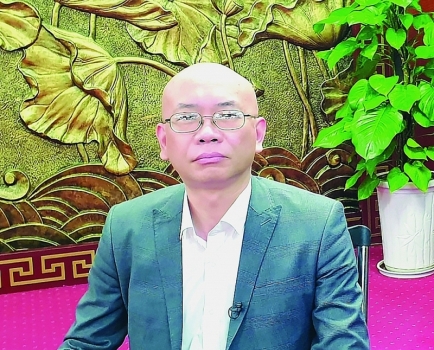