Leaving work while the company implements "3 on the spot", how to get the benefits?

Ms. Nguyen Le Da Thao (HCMC) works at the company and participates in social insurance. Because of the COVID-19 epidemic, she was unable to perform "3-on-the-spot" work with the company, so she agreed to take a leave of absence from August 9, 2021 until now.

Thao asked, is the company's answer correct? What do you need to do to get your right?

In this regard, the Ministry of Labor, War Invalids and Social Affairs replied as follows:

On August 25, 2021, the Ministry of Labor, War Invalids and Social Affairs issued Official Letter No. 2844/LDTBXH-PC guiding some problems in the implementation of labor policies.

- Enterprises allow workers to stop working and pay stoppage wages to employees according to the provisions of Clause 3, Article 99 of the Labor Code.

In this case, the employee is supported with the policy of stopping work when fully meeting the conditions under Chapter V (Articles 17 to 20) of Decision No. 23/2021/QD-TTg. 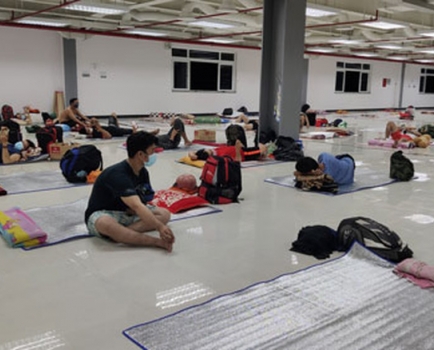 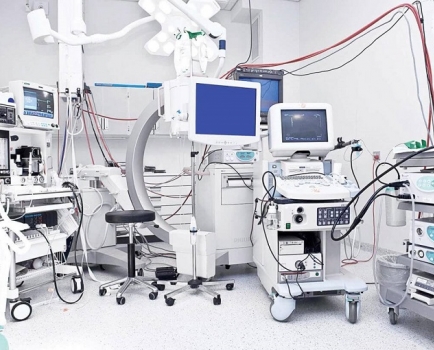 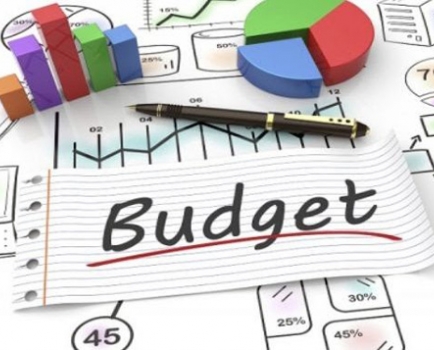 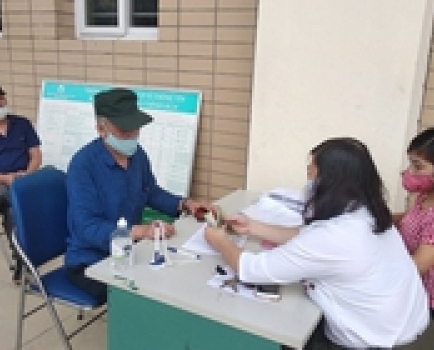 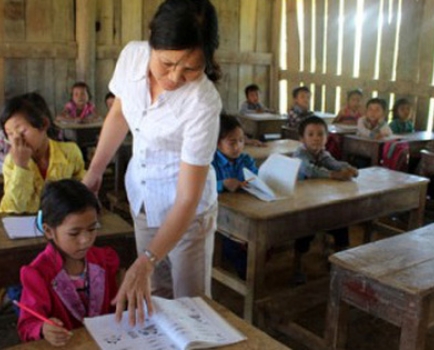 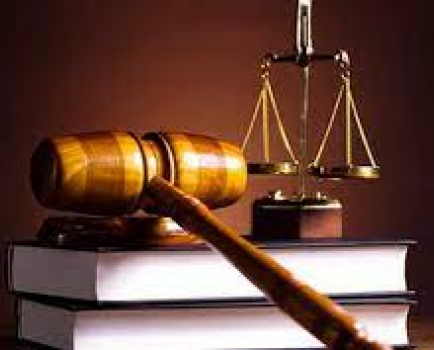