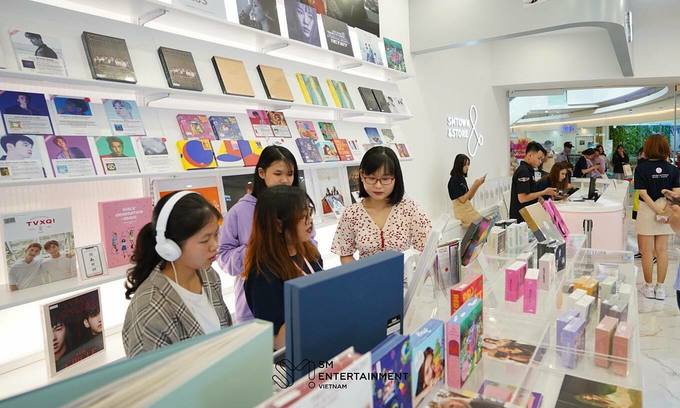 SM Entertainment, one of South Korea’s largest entertainment companies, is set to make its Vietnam retail debut in Saigon.

The SMTown Vietnam outlet, which has been hosting exclusive events (July 3-12) to give 1,000 invited K-pop fans a sneak peak, is located on the fourth floor of the Crescent Mall in the Phu My Hung urban area, District 7.

It consists of two zones with the SMTown Store where customers can purchase official merchandise, including albums and posters of SM’s artists and groups; and SMTown Café, which serves coffee and desserts.

While the official opening date for the event has not been announced, it is expected to happen in the fourth quarter of this year.

SM is the home of popular K-pop top artists like Red Velvet, EXO, Super Junior, Girls’ Generation, EXO, and others.

K-pop is a genre of popular music originating in South Korea, featuring catchy music and dance performances. Many K-pop artists have come to perform in Vietnam in recent years, including SM Entertainment artists like Red Velvet and Super Junior.

The Korean Wave began in some Asian countries including Vietnam in the 2000s, and has expanded its reach considerably since. 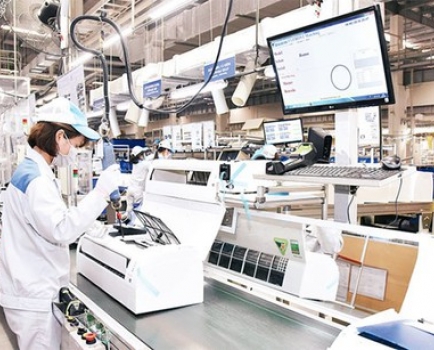 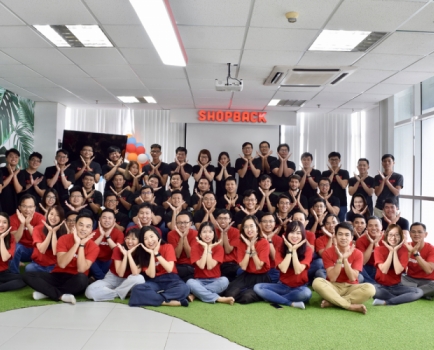 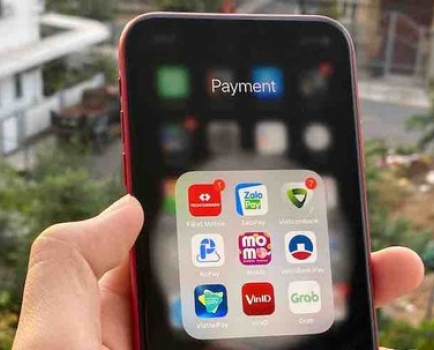 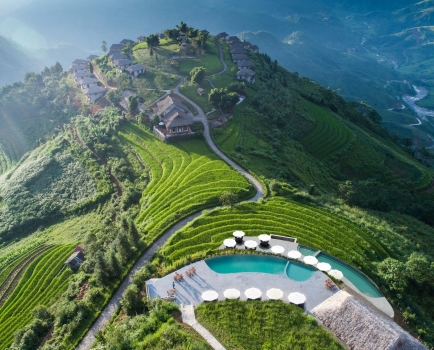 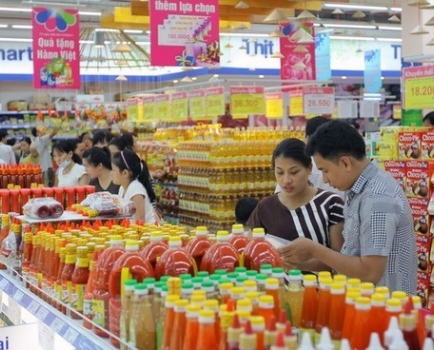 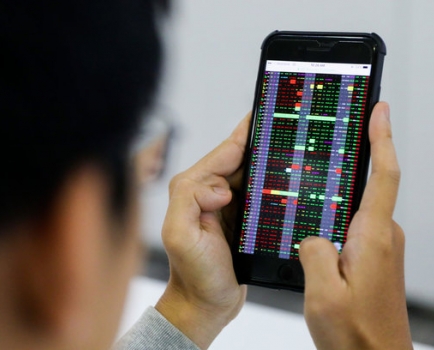