Ms. Bui Thuy Quynh Nhu makes an application for a certificate of the right to use 109.5m2 of HNK land (land for other annual crops), land plot No. 28, map sheet No. 20, My Dong ward, City. Phan Rang – Thap Cham, Ninh Thuan province for the purpose of agricultural land, but her application was rejected.

Regarding this issue, The Ninh Thuan Land Registration Office replied as follows:

According to the minutes of checking the current state of land use made by the Ninh Thuan Land Registration Office - Phan Rang - Thap Cham Branch on December 19, 2018, the current status of the land parcel of Mrs. Nhu is growing neem trees.

Regarding the application for a Certificate with the purpose of using agricultural land: Pursuant to Clause 1, Article 22 of Decree No. 43/2014/ND-CP dated May 15, 2014 of the Government stipulating the handling and issuance Certificates of land use rights, ownership of houses and other land-attached assets, for households and individuals using land that have violated the land law before July 1, 2014 as follows:

In case due to adjustment of land use master plans and construction master plans approved by competent state agencies, encroached or occupied land areas no longer belong to public-facility protection corridors, lie within the redlined areas for construction of roads or for construction of offices of state agencies, non-business works or other public facilities, current land users may be considered for grant of certificates of land use rights and ownership of houses and other land attached assets and shall perform the financial obligations prescribed by law.

Thus, the land plot Ms. Nhu requested for a Certificate for the purpose of agricultural land is not in accordance with the planning approved by the competent authority.

Regarding the application for a Certificate for residential land use: Pursuant to Clause 5, Article 22 of Decree No. 43/2014/ND-CP dated May 15, 2014 of the Government, people are using land stably. in the cases specified in Clause 1, Point a and c, Clause 2, Point b, Clause 3 of this Article without dispute, the Certificate of land use right and ownership of houses and properties shall be granted other attached to the land.

To be considered for a certificate of land use right, Ms. Nhu would like to contact the Department of Natural Resources and Environment of Ho Chi Minh City. Phan Rang - Thap Cham for instruction on applying for land allocation or auctioning land use rights in accordance with the law. 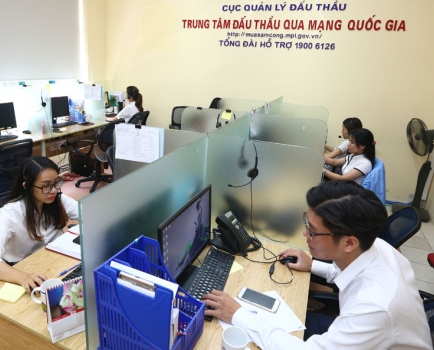 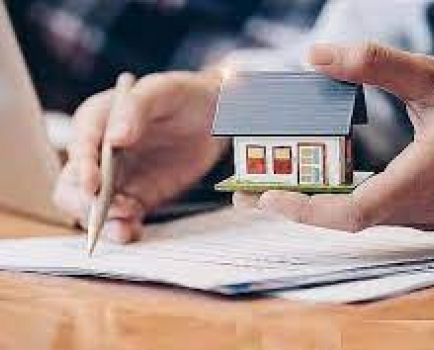 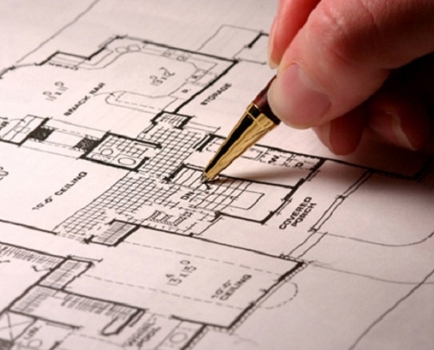 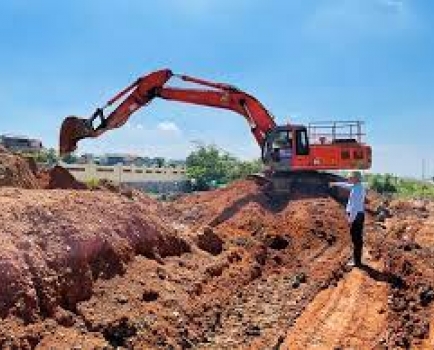 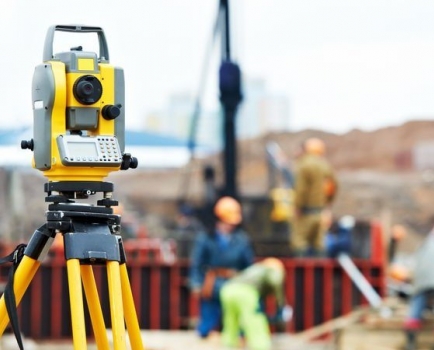 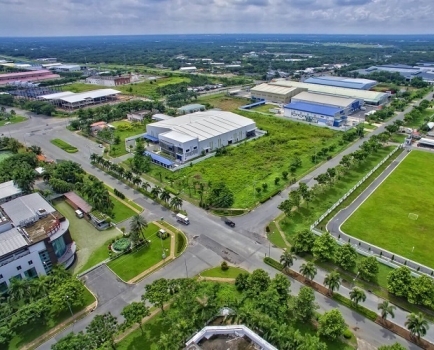