Infrastructure development could be back on center stage

Vietnam’s infrastructure development could be stepped up further to satisfy the growing demand. 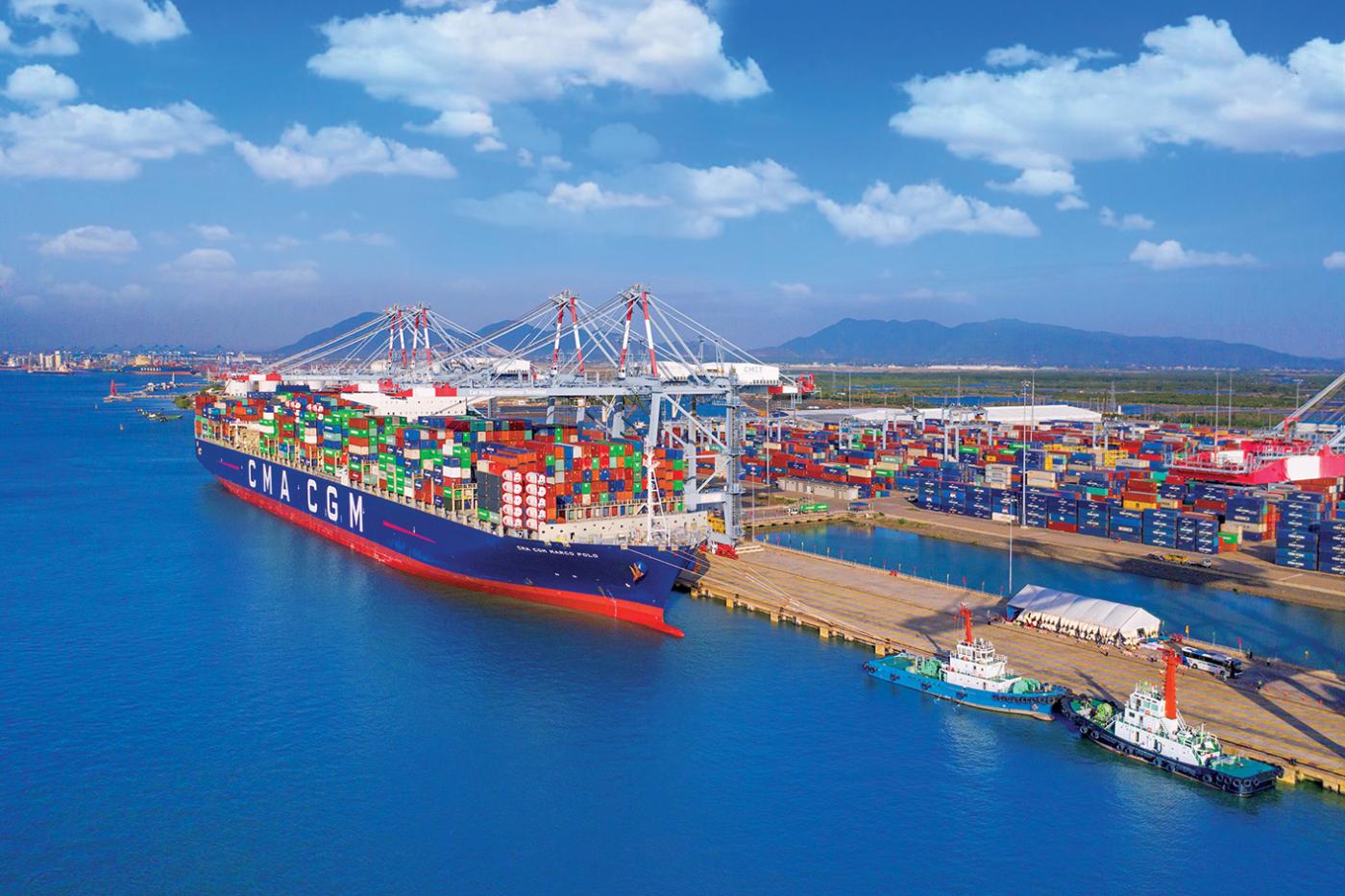 A new wave of industrial infrastructure

VNDirect sees both large domestic and international developers planning to enter the industrial park market, such as Vingroup with two IPs in Hai Phong and Thailand’s WHA Industrial Development Group, Fraser, and Capitaland, reaffirming the potential of this market.

In 10M21, despite difficulties caused by COVID-19, Vietnam’s total container volume throughput still recorded impressive growth of 12.0% yoy. According to the approved master plan on Vietnam seaport system development until 2030F, the Ministry of Transportation (MOT) expects total container volume throughput to reach 47 million TEUs in FY30F, implying a CAGR of 8.0% in FY21–30F.

In order to meet this demand growth rate, MOT estimates total investment for the seaport system in FY21-30F of VND312,440bn, in which the majority of investment capital (95%) is mobilized from the corporate sector while the rest comes from the state budget. The master plan prioritizes the following projects: the construction of berths in Hai Phong International Gateway Port and Cai Mep – Thi Vai, the launch of Lien Chieu port (Da Nang), the relocation and conversion of berths on the Cam river in the Hai Phong port cluster and the Sai Gon river in the Ho Chi Minh port cluster to meet local development needs.

The recent sharp rise in gas and coal-fired power appeared to be a global issue, causing input shortages in several countries, especially China and European countries, as supplies could not rise fast enough to keep pace with the expected demand recovery. The power crisis seems even worse in China when the government is oriented to cutting down on coal-fired power for the sake of carbon dioxide reduction. Hence, it puts increasing pressure on businesses, and currently, several Chinese companies are forced to stop operating during peak hours or suspend operations for 2-3 days/week.

With the uncertainties related to energy in China, many investors are looking for alternatives, and Vietnam is said to be a potential option. Hence, VNDirect believes the stability of Vietnam’s current power system might be an advantage, attracting FDI inflow to Vietnam, and furthermore, it could increase power consumption in the future. Besides, the reduction in capacity of several factories in China could create an opportunity for Vietnam’s exports as several manufacturing sectors in China recorded a decrease in output, such as steel and yellow phosphorus.

VNDirect believes companies with huge capacity expansion projects to capture demand growth in these areas will be the biggest beneficiaries. Its top picks under this theme are KBC, PHR, SZC, GMD, POW, and NT2.