May I ask, how can someone who slanders others be criminally handled? Readers have email thanhdatxx@gmail.com send an email to the Legal Counseling Office of Lao Dong newspaper to ask.

Article 156 of the Penal Code 2015 amended and supplemented in 2017 provides for the crime of slander as follows:

a) Fabricating or spreading things that are known to be untrue in order to seriously offend the dignity and honor or cause damage to the lawful rights and interests of others;

b) Making up other people to commit crimes and denouncing them to competent authorities.

2. Committing the crime in one of the following circumstances, the offenders shall be sentenced to between 01 and 03 years of imprisonment:

b) Abusing positions and powers;

d) Against the grandfather, grandmother, father, mother, the person who teaches, nurtures, cares for, educates, and heals them;

dd) Against persons on official duty;

g) Causing mental and behavioral disorders of the victim with an injury rate of between 31% and 60%;

3. Committing the crime in one of the following circumstances, the offenders shall be sentenced to between 03 and 07 years of imprisonment:

a) For despicable motives;

b) Causing mental and behavioral disorders of the victim with an injury rate of 61% or higher;

4. The offenders may also be subject to a fine of between VND 10,000,000 and 50,000,000, a ban from holding certain posts, practicing certain professions or doing certain jobs for one to five years.

Thus, people who commit acts of slandering others may be examined for penal liability according to the above provisions.

The column is made with the support from YouMe Law Firm.

According to Labor Newspaper 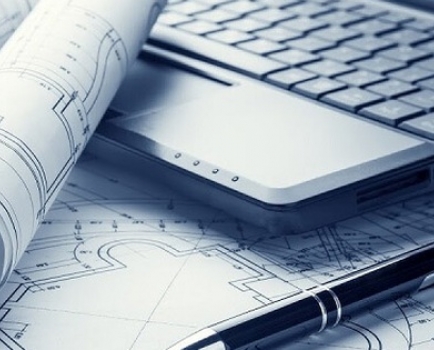 Is it possible to make as-built documents in another language? 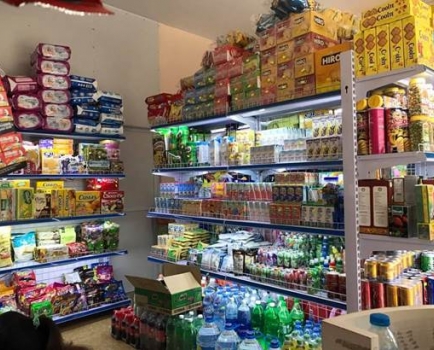 Why is grocery shopping not eligible for support due to COVID-19? 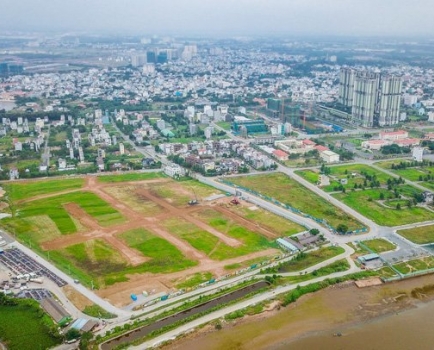 How long does it take to adjust the progress of an investment project? 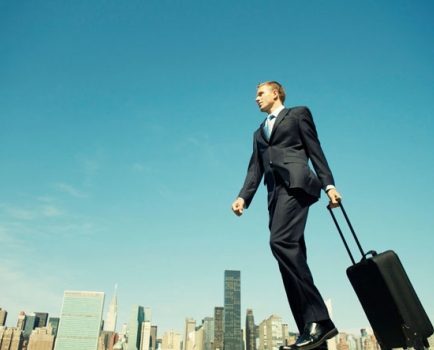 Can I receive tranzone allowance when I apply for a job transfer? 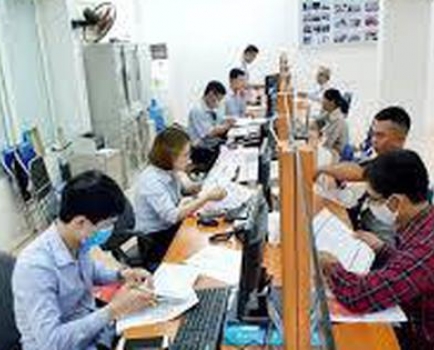 Are COVID-19 cases in March 2022 eligible for support? 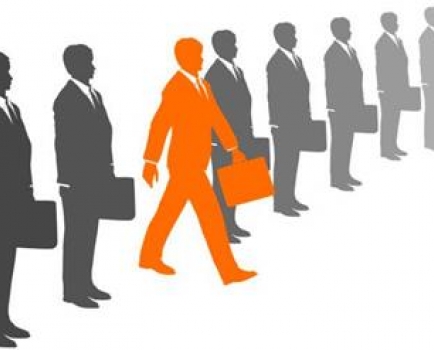 Can public servant open a company for business?