The second iteration of the Tet (Lunar New Year) Festival 2021 is set to take place in Ho Chi Minh City from January 21 to January 24 to honour traditional Vietnamese cultural and culinary values. 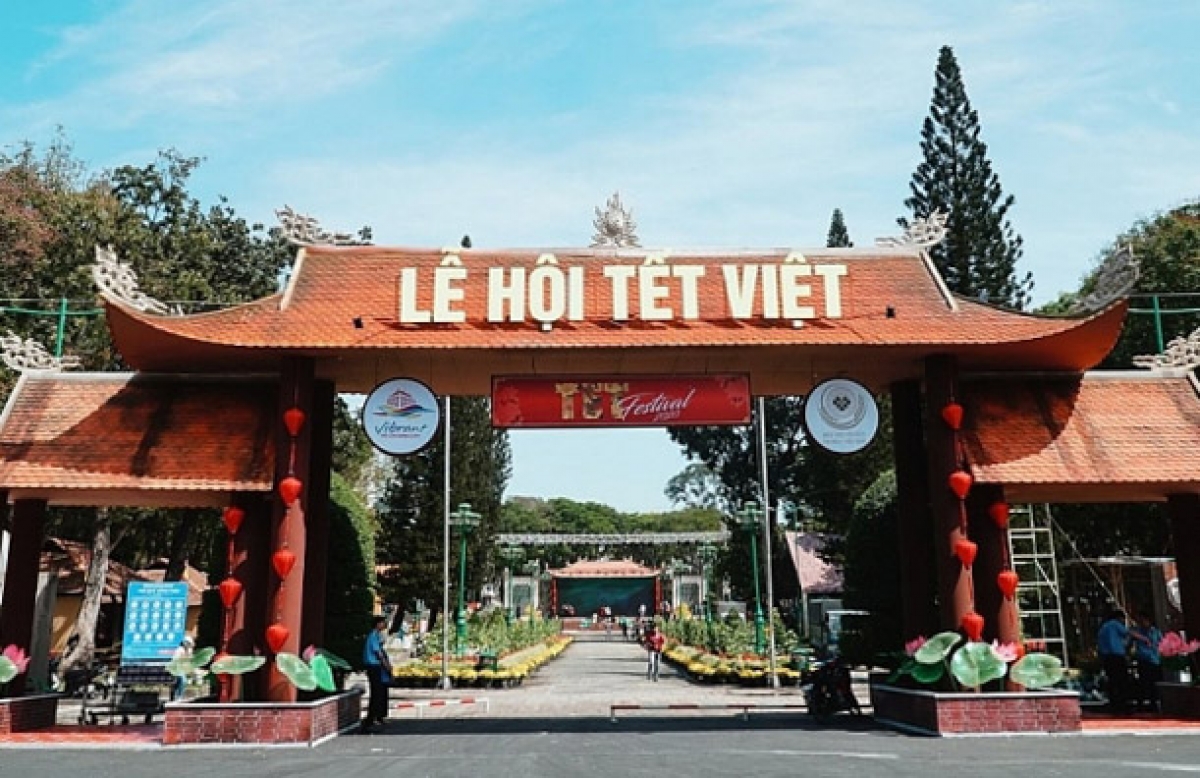 The event, due to take place at Le Van Tam Park in District 1, will feature plenty of festive activities such as folk games, a traditional market, and introductions into traditional Tet food.

There will be a special corner set up to display fruit trays and offerings to ancestors of the three regions from across the country to mark the Tet Festival.

Most notably, representatives of consulate generals, trade offices, and international organisations based in Ho Chi Minh City will participate in wrapping the Chung cake – an indispensable cake during the Tet festival.

Children will also be able to play folk games, including tug-of-war and a ring tossing game.

Some local specialties for Tet from across the country’s three regions will be showcased throughout 150 booths at a traditional market.

The first iteration of the festival, held last year, attracted over 50,000 participants. This year’s event is expected to draw between 80,000 to 90,000 arrivals. 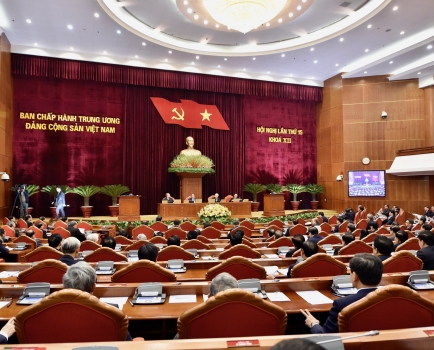 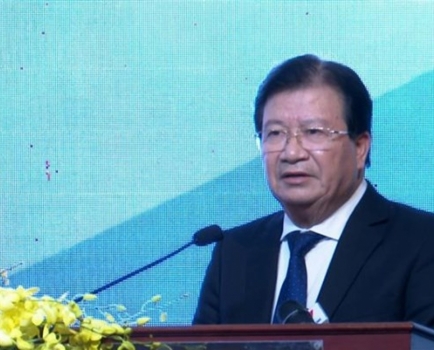 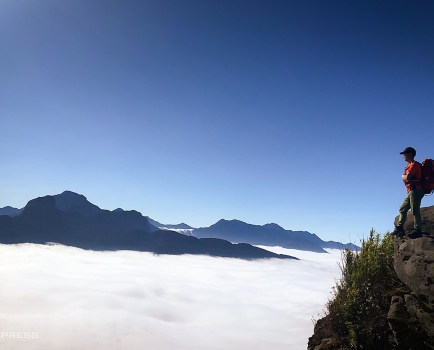 Lao Than peak in ocean of clouds 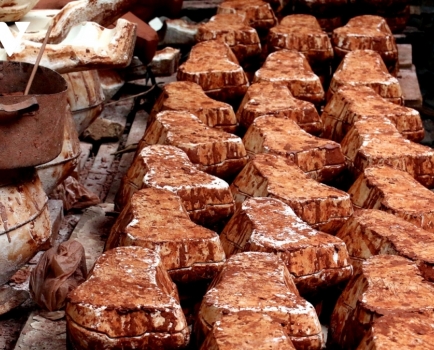 Buffalo-shaped ceramics go on sale ahead of Tet 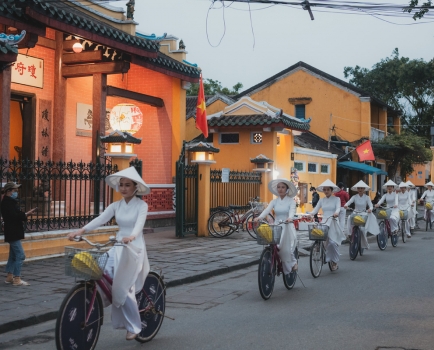 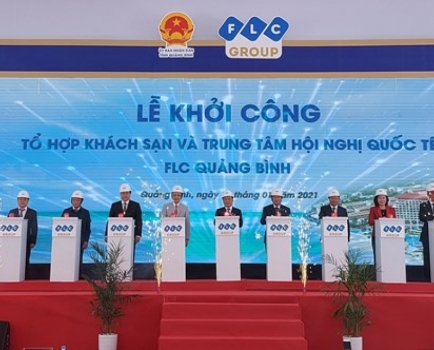