The Hanoi committee of the Vietnam Fatherland Front (VFF) has sent an open letter to agencies, organisations, businesses and people in the city calling for donations to the city’s ‘For the poor’ fund, on the occasion of the “For the poor” month.

In its letter, the Hanoi VFF committee said that 0.16% of the city’s households are poor. Therefore, community support would be of great significance, contributing to the city’s fulfilment of its target of creating conditions for households living in difficult circumstances to escape poverty.

All donations will be announced at a live programme to launch the “For the poor” month in the city, scheduled to be held on October 11.

The Hanoi VFF committee receives support through the following accounts: Vietnam Fatherland Front – Hanoi chapter – “For the poor” Fund, account number: 3761.0.9057259.91046 at the Hanoi State Treasury, or bank account: 1500201116868 at the Bank for Agriculture and Rural Development - Hanoi branch.

The city’s “For the poor” month lasts from October 17 to November 18, with various activities. 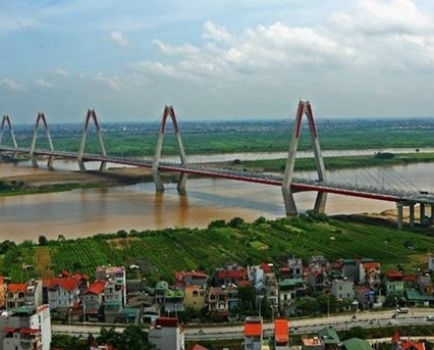 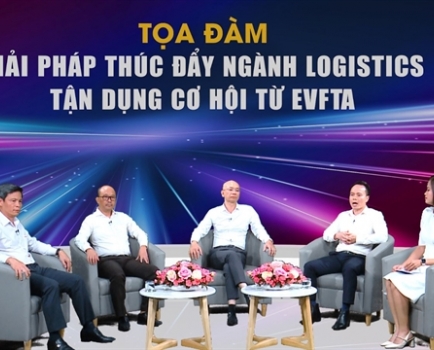