The opening six months of the year saw the country’s gross domestic product (GDP) rise by 1.81%, a figure that represents the lowest increase for a six-month period between 2011 and 2020, according to figures released by the General Statistics Office (GSO). 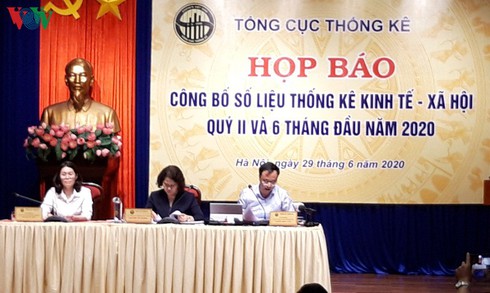 Nguyen Thi Thu Huong, deputy director general of the GSO, told a press briefing held in Hanoi on June 29 that GDP during the second quarter of the year was estimated to grow annually by 0.36%, the lowest second quarter increase recorded throughout the 2011 to 2020 period.

This can be attributed to the second quarter of the year being heavily disrupted by the effects of the novel coronavirus (COVID-19) epidemic along with a range of heavy social-distancing measures implemented by the Government. As a result, the agriculture, forestry and fishery sector saw an increase of a mere 1.72%, the industry and construction sector by 1.38%, whilst the service sector suffered a drop of 1.76%.

With regard to general growth in the economy as a whole, the agriculture, forestry and fishery sector increased by 1.19%, contributing 11.89% to overall growth, with industry and construction rising by 2.98%, accounting for 73.14%, whilst the contribution and service sector grew by 0.57%, contributing 14.97%.

Most notably, the opening months of the year have been strongly affected by the effects of the COVID-19, seriously affecting trade, service, and import-export activities. Indeed, the service sector during the reviewed period reached the lowest rate of during the 2011 to 2020 period.

Within the service sector, the contribution of a number of markets make up a large proportion of the increase in total added value during the reviewed period. As such, wholesale and retail increased by 4.3% on-year to make it the largest contributor to the increase in total value added of the economy. This was followed by finance banking and insurance, which went up by 6.78%, whilst transportation and warehouses fell by 3%, with accommodation and catering services down by 20.7%.

According to Huong, amid the challenging context of the COVID-19 epidemic negatively affecting all socio-economic fields, the entire political system, the Government, and the Prime Minister have made epidemic prevention and control top priorities, choosing to sacrifice some economic benefits to ensure the lives and health of citizens are protected. This will serve as a solid foundation for the national economy to maintain growth momentum without falling into negative growth.

"The above results are attributable to the great efforts by sectors, the business community, and people in the fight against the pandemic, at the same time maintaining production and business activities and gradually ringing the economy back to normal as it was before the epidemic occurred," GSO deputy general director Huong emphasised. 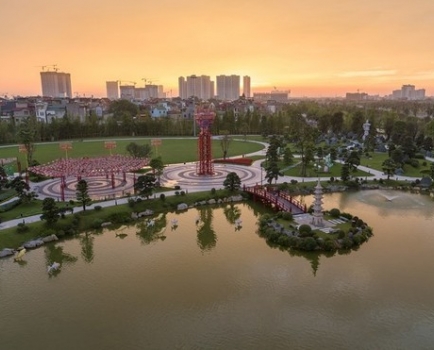 Corporate bond market to boom in second half 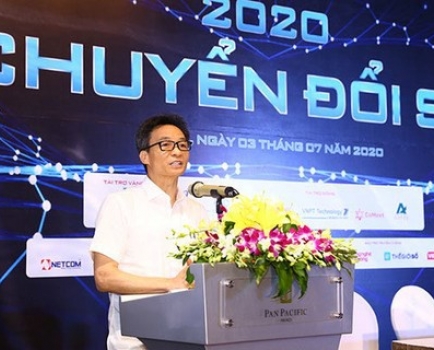 Vietnam to go digital or lose out: Deputy PM Dam 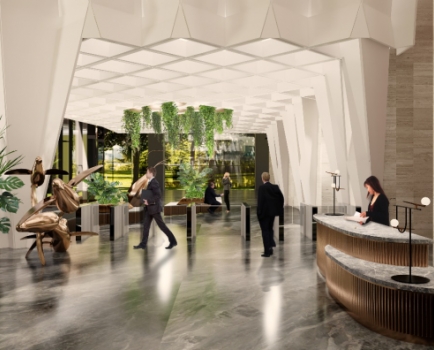 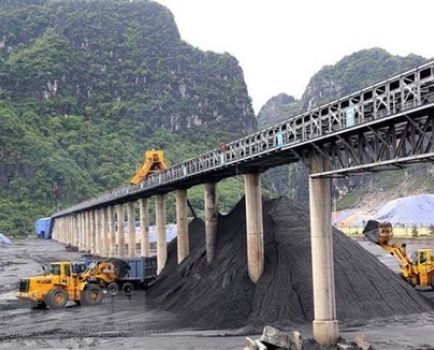 Nearly US$7 million of public investment disbursed in six months 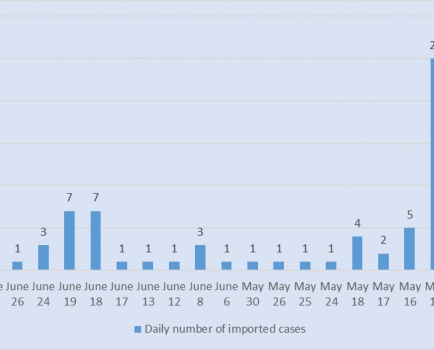 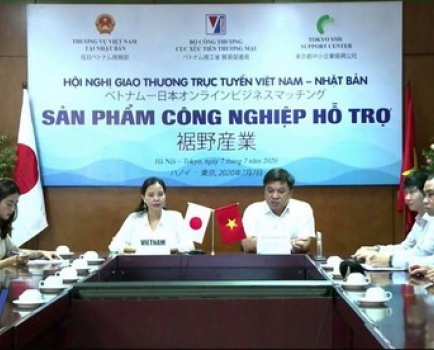