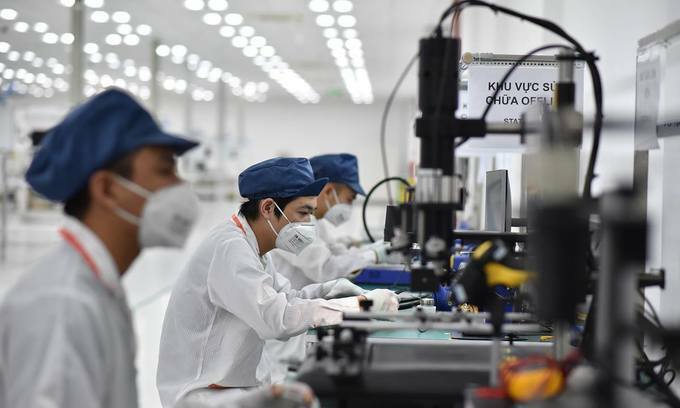 Q3 recruitment will improve over the previous quarter as countries reopen borders and some companies start to boost much-delayed production, a new report says.

A survey conducted by Swiss recruitment firm Adecco has found 31 percent of businesses saying the labor market could recover in the next one to three months, while 29 percent expect it will take three to six months for the labor market to rebound.

Nguyen Thu Ha, head of Adecco Vietnam’s Hanoi office, said recruitment demands will improve in the third quarter when some countries begin to reopen their borders and companies rush to implement their delayed business plans.

As the country reopens in the wake of the Covid-19 pandemic, the labor market for the F&B, aviation and hospitality sectors will become competitive again as firms begin to revive their business, Adecco says in its report on a survey of HR managers at 330 companies.

Recruitment demand in Q2 dropped 20 percent over the previous quarter, among both foreign and local companies. Many businesses were still cautious as the country was in an early stage of reopening and many other countries have not shown signs of recovering from the Covid-19 pandemic yet.

58 percent of businesses chose to postpone all recruitment activities. Some companies have had to suspend increases in wages and promotions, or cut working hours.

Ha said local experts were more sought after in Q2 than foreign counterparts, which can be attributed to cuts in recruitment budget and travel restrictions. 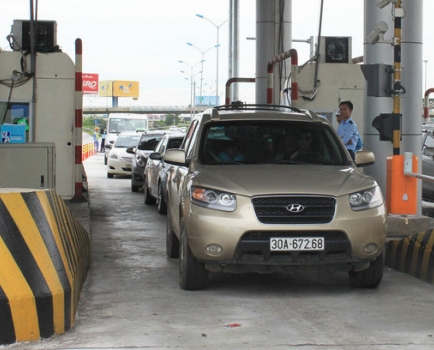 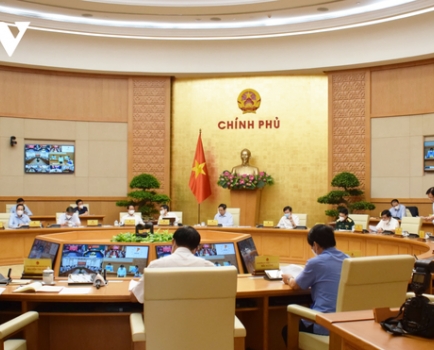 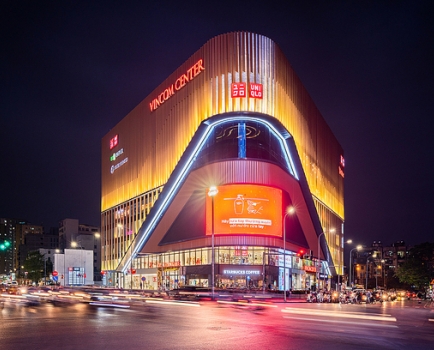 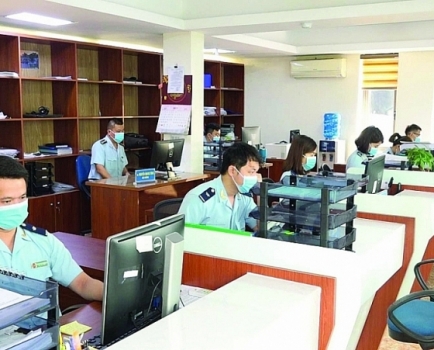 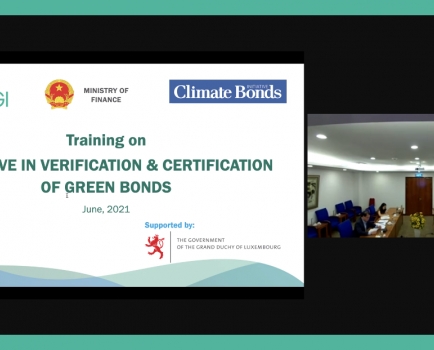 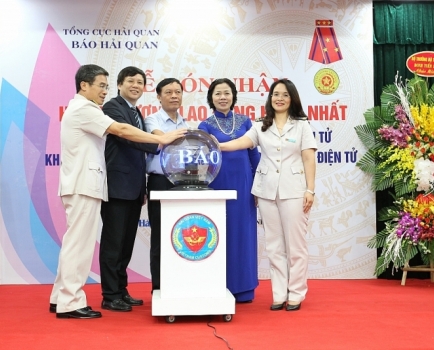 Customs News: Affirming the brand after five years of operation