The EU-Vietnam free trade agreement is a highway that creates opportunities not only for 'heavy vehicles' but also 'mini trucks', says Vu Tien Loc, chairman of Vietnam Chamber of Commerce and Industry.

Loc used the highway and mini trucks metaphor at an online conference last Thursday to emphasize that the trade pact is a growth opportunity not only for big players but also for household businesses and small and medium-sized enterprises (SMEs).

He said that a measure of the EVFTA implementation lies in the number SMEs on both sides that can set up business relations.

"Playing with the ‘giant’ is an opportunity to upgrade ourselves," he said at the conference that focused on implementation of the deal, which came into force on August 1, 2020.

Loc cited a recent World Bank report indicating improvement in the quality of Vietnamese human resources, scoring 3.79 points out of 10 points, but also said "human resources are still the biggest bottleneck in international economic integration, along with weak infrastructure and logistics costs being the highest in the world."

Nguyen Hoai Nam, deputy secretary general of the Vietnam Association of Seafood Exporters and Producers (VASEP), said that there was a delay in utilization of FTAs in the past and the outcome had failed to meet expectations.

"Many reports have said that enterprises are ‘indifferent’ to FTAs, but in fact, they do pay heed to the deals. They lack the resources to utilize them."

Nam suggested that policies guiding implementation of the EVFTA need to focus attention on actual needs of businesses.

Le Tien Truong, general director of the Vietnam National Textile and Garment Group (Vinatex), noted that the domestic sector has to meet "origin regulations" to enjoy EU preferential tariffs, which could also prove to be an export bottleneck.

"However, EVFTA has a provision that allows Vietnamese textiles and garments companies to factor in sources of materials from South Korea, Japan and EU countries when calculating for the preferential treatment," he added.

Vietnamese textile and garment enterprises have recently shifted to buying more fabric from these markets, with the proportion estimated at 25 percent.

As the volume of domestic fabric used accounts for 20 percent, the aggregate 45 percent ratio can ensure the principle of origin, he said.

However, Truong also said to activate this rule, Vietnam needs to work with South Korea and Japan to reach an agreement on the aggregation of the ratio of input materials. Furthermore, he expressed concern that although the EVFTA took effect from the beginning of August, the Ministry of Industry and Trade is yet to issue a circular guiding its implementation.

Responding to this concern, Minister of Industry and Trade Tran Tuan Anh said that the agency was speeding up the negotiation process with Japan and South Korea, and expected to issue a circular in August guiding the recognition of aggregation ratios between Vietnam and these two countries.

The EVFTA is the E.U.’s second deal with an ASEAN country, after Singapore, and one of few with a developing country.

Under the agreement, Vietnam will eliminate 99 percent of its import duties over 10 years and the E.U. will do the same over seven. 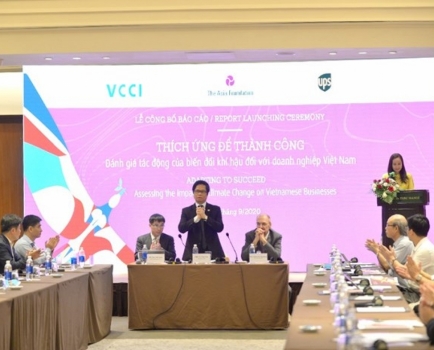 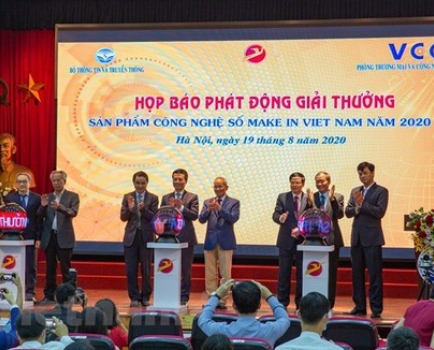 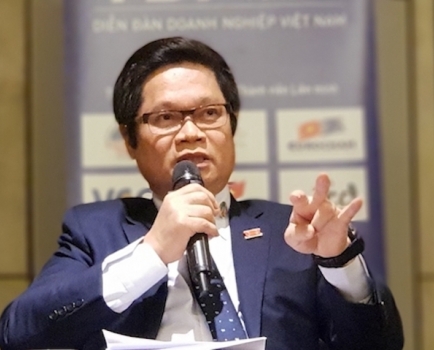 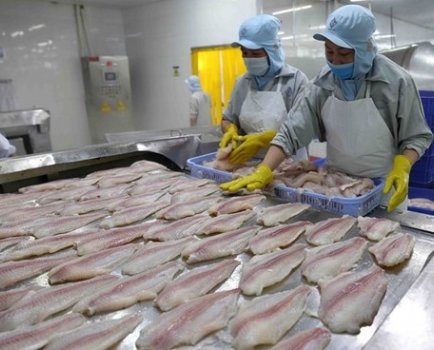 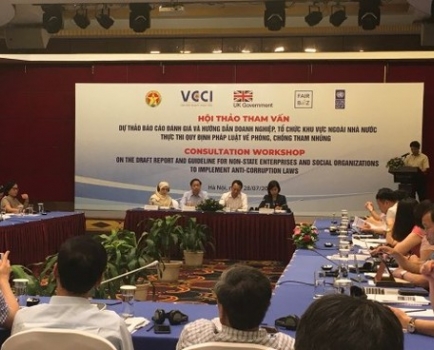 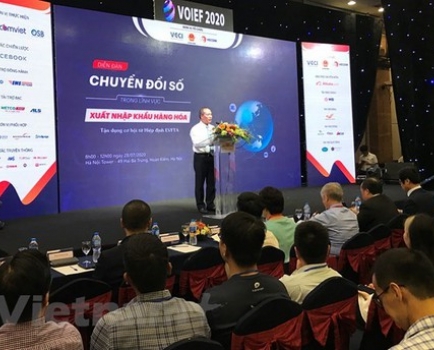