Can the work value be offset in the lump-sum contract?

Construction contracts with lump-sum contract prices may only be adjusted according to the provisions of Clause 2, Article 36 of Decree 37/2015/ND-CP.

Mr. Nguyen The An'senterprise (Thai Binh), the investor of the project funded by the State budget, signed a construction contract with a contractor in the form of a lump-sum contract.

According to the provisions of Clause 3, Article 15 of Decree No. 37/2015/ND-CP dated April 22, 2015, of the Government detailing regulations on construction contracts, the lump-sum contract price is the contractual price that is unchanged throughout the implementation period for the quantity of work within the scope of work under the signed contract (for the contract for work execution, adjustments are made to the additional quantity of work beyond the design’s scope of work, requirements of the invitation to bid or request for proposals) except force majeure events or compulsory changes to the scope of work.

Construction contracts with lump-sum contract prices may only be adjusted according to the provisions of Clause 2, Article 36 of Decree 37/2015/ND-CP. 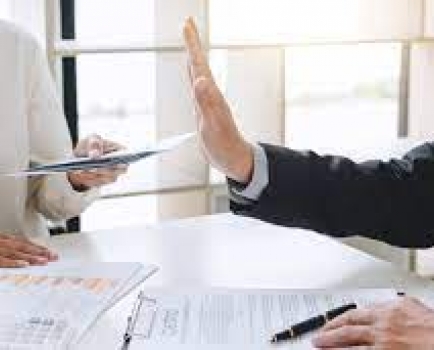 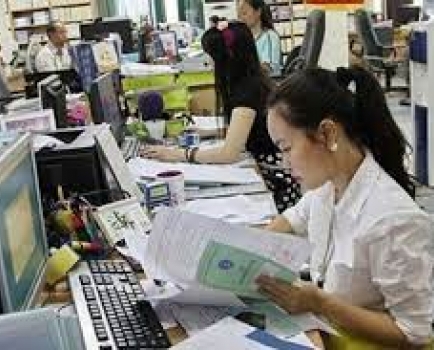 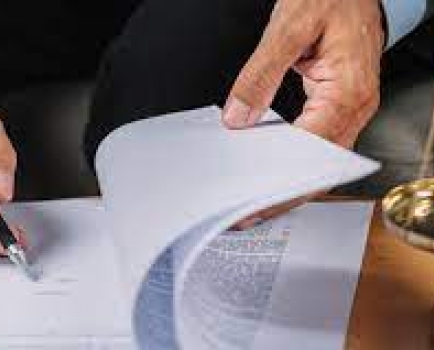 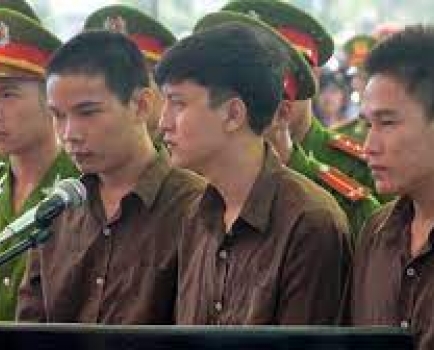 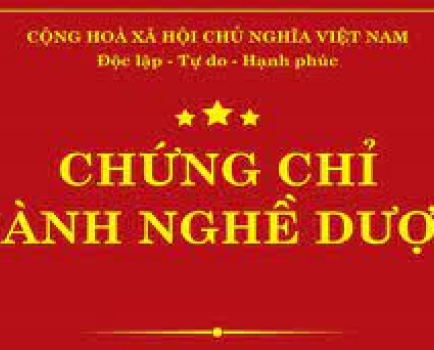 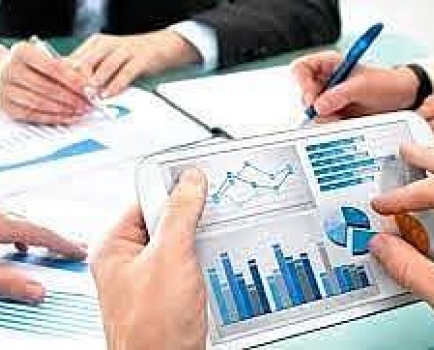 Is it possible to settle provision costs in the bid package price? 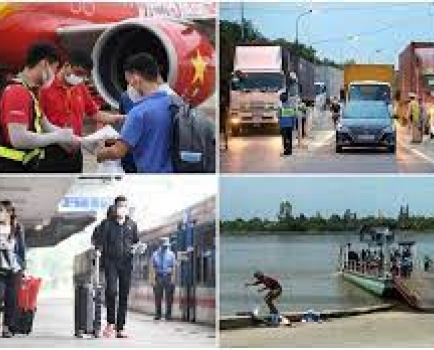 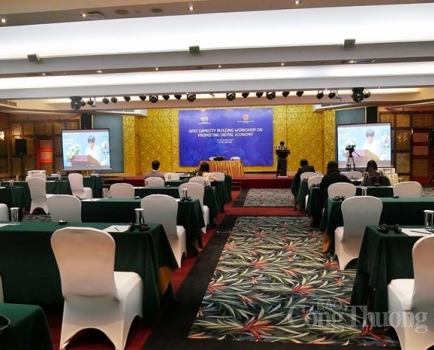 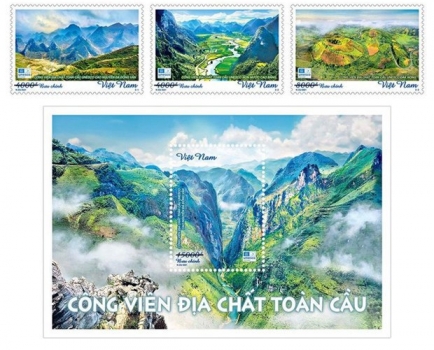 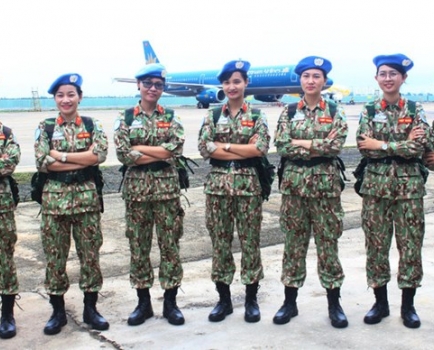 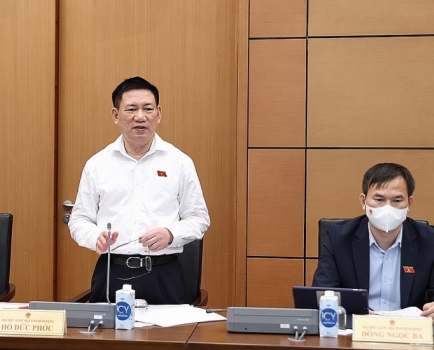 Focusing on disbursing public investment capital for the rest of 2021 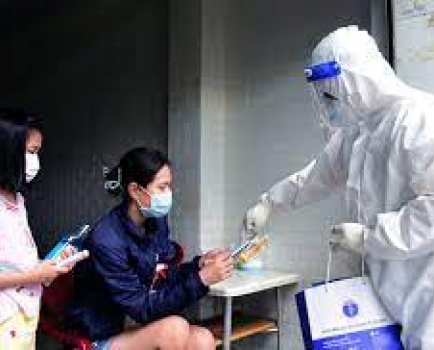