As climate talks near, pressure grows on Asia to cancel new coal projects 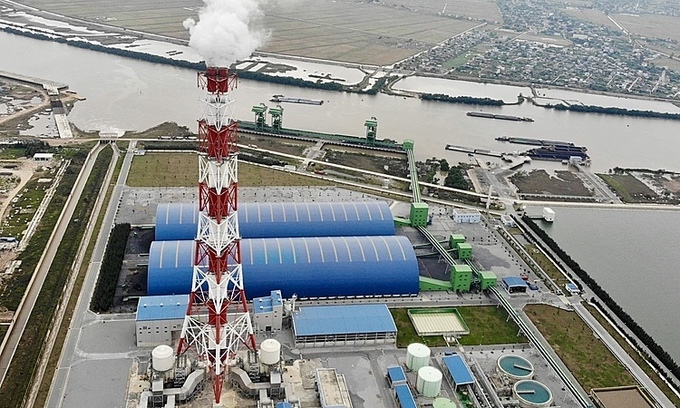 The statement was made by think-tank E3G in a report released on Tuesday.

Proposed new coal power capacity globally has plunged 76 percent since the Paris Agreement in 2015, with 44 countries agreeing to end new projects, it said.

Asia however is still at the center of the world’s remaining pipeline, which means action by six countries alone – China, India, Vietnam, Indonesia, Turkey and Bangladesh – could remove over four-fifths of planned projects before construction.

Ending the use of coal – the most polluting fossil fuel – for power production has been a key focus for climate change activists, leading to funding and insurance for new projects rapidly drying up.

Swiftly ending coal use is seen as vital to global goals of capping global warming at "well below" 2 degrees Celsius and ideally 1.5C and avoiding swiftly worsening climate threats such as harsher storms, floods, wildfires and crop failures.

But coal remains a mainstay for power generation in Asia, which accounts for 75 percent of global coal demand, according to the International Energy Agency.

Countries with significant coal deposits or energy systems reliant on the fuel have been slow to abandon it, tied down in part by the costs of abandoning still-functioning plants and mines or reluctant to break commitments to new plants.

China also remains a major funder of new coal energy, even as declining prices for solar and wind power make green energy more competitive than coal in most parts of the world.

"The economics of coal have become increasingly uncompetitive in comparison to renewable energy, while the risk of stranded assets has increased," said Chris Littlecott, the report author and an associate director at E3G.

China alone is home to about 53 percent of the new coal power capacity under construction globally, the report noted.

That is despite a 74 percent reduction in its project pipeline since the Paris climate accord, according to E3G.

The Asian giant, however, is not only under scrutiny for its coal projects at home but also for funding projects abroad, after two other major financiers – South Korea and Japan – said this year they would end overseas coal financing.

"The Chinese government should get ahead of this trend by declaring an overseas coal moratorium. Doing so before COP26 will contribute momentum into the year-end global climate gathering," he said.

Getting countries to commit to more ambitious emission-cutting plans and providing the necessary finance to put them into place are key themes at the COP26 summit, billed as the last chance to galvanize the action needed to limit global warming to 1.5C.

Alok Sharma, the British official who will preside over the talks, has said the summit, scheduled to take place in Scotland in November, needs to "consign coal power to history."

Countries from Indonesia to the Philippines have been part of a new wave of commitments across Asia to not approve new coal power projects – but projects already planned or under construction will still go ahead in most cases.

With new plants needing to run for decades to pay back the costs of building them, failure to reverse those plans could doom climate goals, climate scientists and activists say.

"We have to talk about terminating ‘under construction’ projects, and canceling the ‘planned projects’ when it comes to coal in Asia," said Sejong Youn, a director at Solutions for Our Climate, a Seoul-based non-profit on climate change.

"That is the real target we need to be pushing in COP26."

Youn said there is a "high likelihood" China will "quietly, virtually" end overseas coal finance at some point, but he expects the country will not announce such a move to avoid being seen as caving in to outside pressure.

Any efforts to ditch coal should also take into account how that would impact impoverished communities and workers across Asia and potentially deepen inequalities, said Indonesian campaigner Arti Indallah Tjakranegara.

Transitioning to cleaner energy in Indonesia could create millions of new green jobs in the country of 260 million but also lead to the unemployment of tens of thousands and threaten the economy of coal-producing regions.

Indonesia, the world’s top exporter of coal for power generation, currently sources 60 percent of its own energy from coal. It plans to stop using coal, oil and gas by 2060 and aims to have 85 percent of its energy needs from renewable sources then.

"Energy transition is like two sides of the same coin. There are also risks to be mitigated," said Tjakranegara, a manager at Yayasan Humanis dan Inovasi Sosial, an Indonesian non-profit working on climate change issues.

"A just energy transition needs to address the main challenges of unemployment, environmental degradation and inequality," she said by phone from Jakarta. 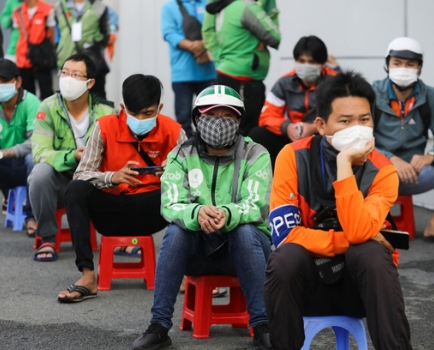 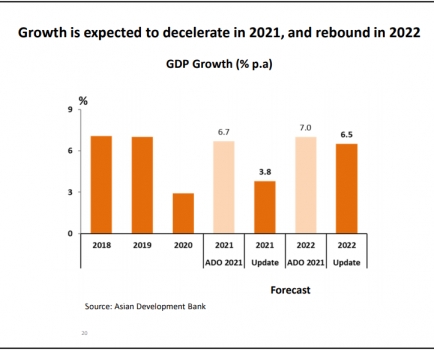 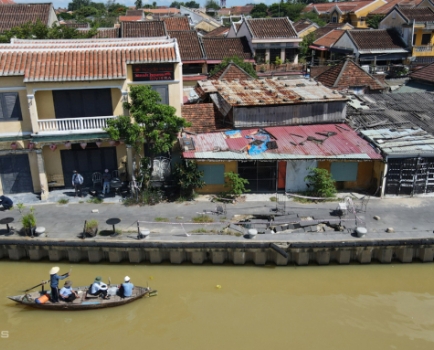 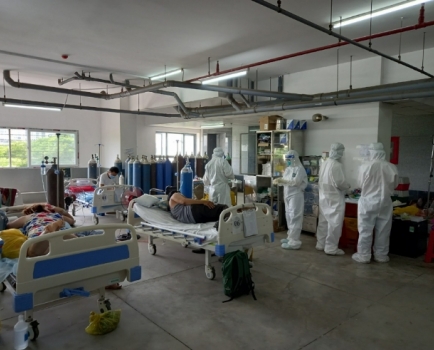 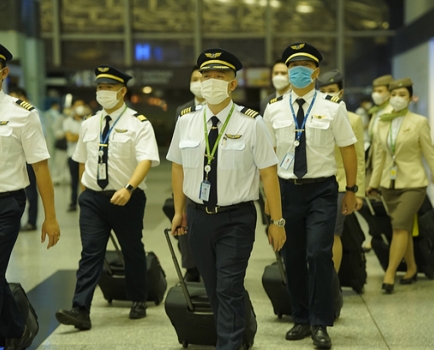 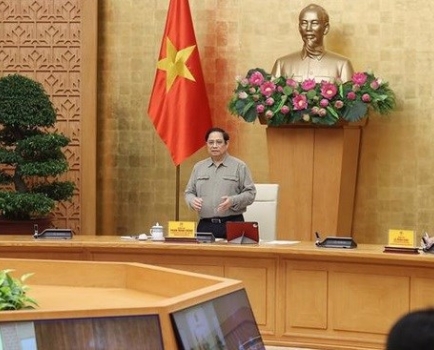